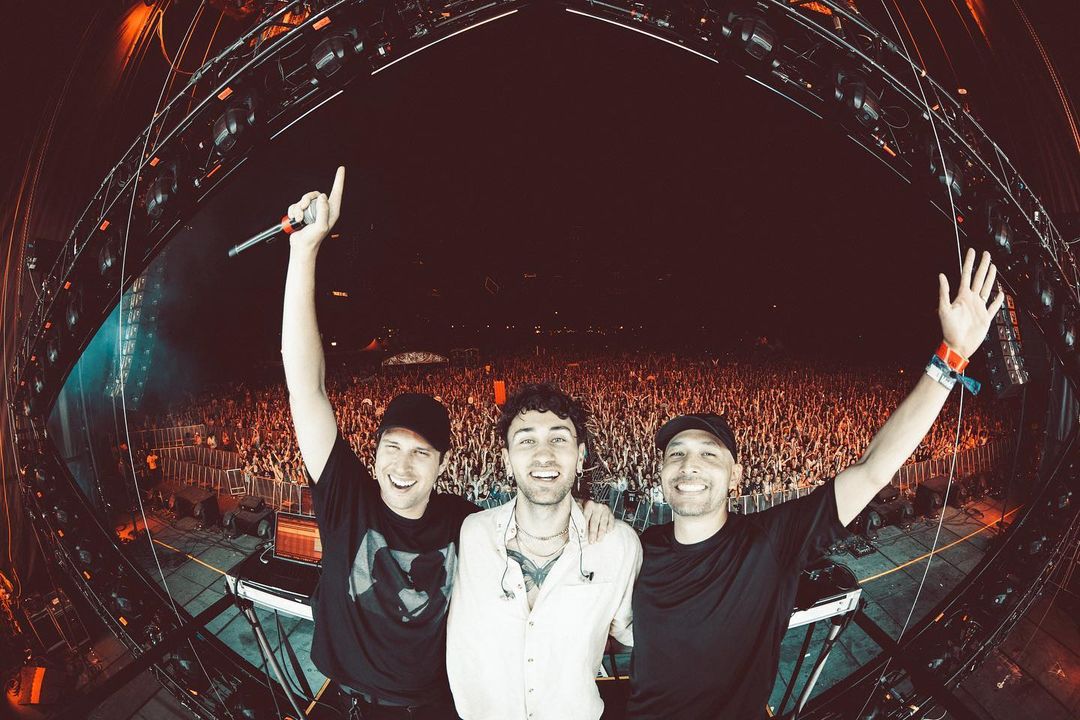 1.1 billion streams later, SLANDER‘s Dylan Matthew-penned and vocalized “Love Is Gone” is getting a slew of additional alternative takes that will stock Love Is Gone (The Remixes Vol 2.). In the time that has followed its May 2019 issue, “Love Is Gone” has been defined by an omnipresence both rare and unusual in the electronic space. The single, which earned an acoustic recasting in November of 2019, its initial batch of remixes in January of 2020, and an orchestral version this January, has since subverted the oft-transitory nature of a dance song’s success, becoming an industry staple that continues to surface in a range of other acts’ sets while concurrently spiking in streams.

“Love Is Gone’s” impact on electronic culture considered, a sequel to Love Is Gone (The Remixes) can be expected to appeal to streamers’ ever-whetted appetites for more sonic action related to SLANDER and the Dancing Astronaut Supernova‘s collaboration. The second set of spins, led by R3HAB‘s submission, will also feature work from Kaskade (September 10), Alok (September 24), and Armin van Buuren (October 8). R3HAB’s introduction to Love Is Gone (The Remixes Vol 2.) can be streamed below and the original, revisited here.