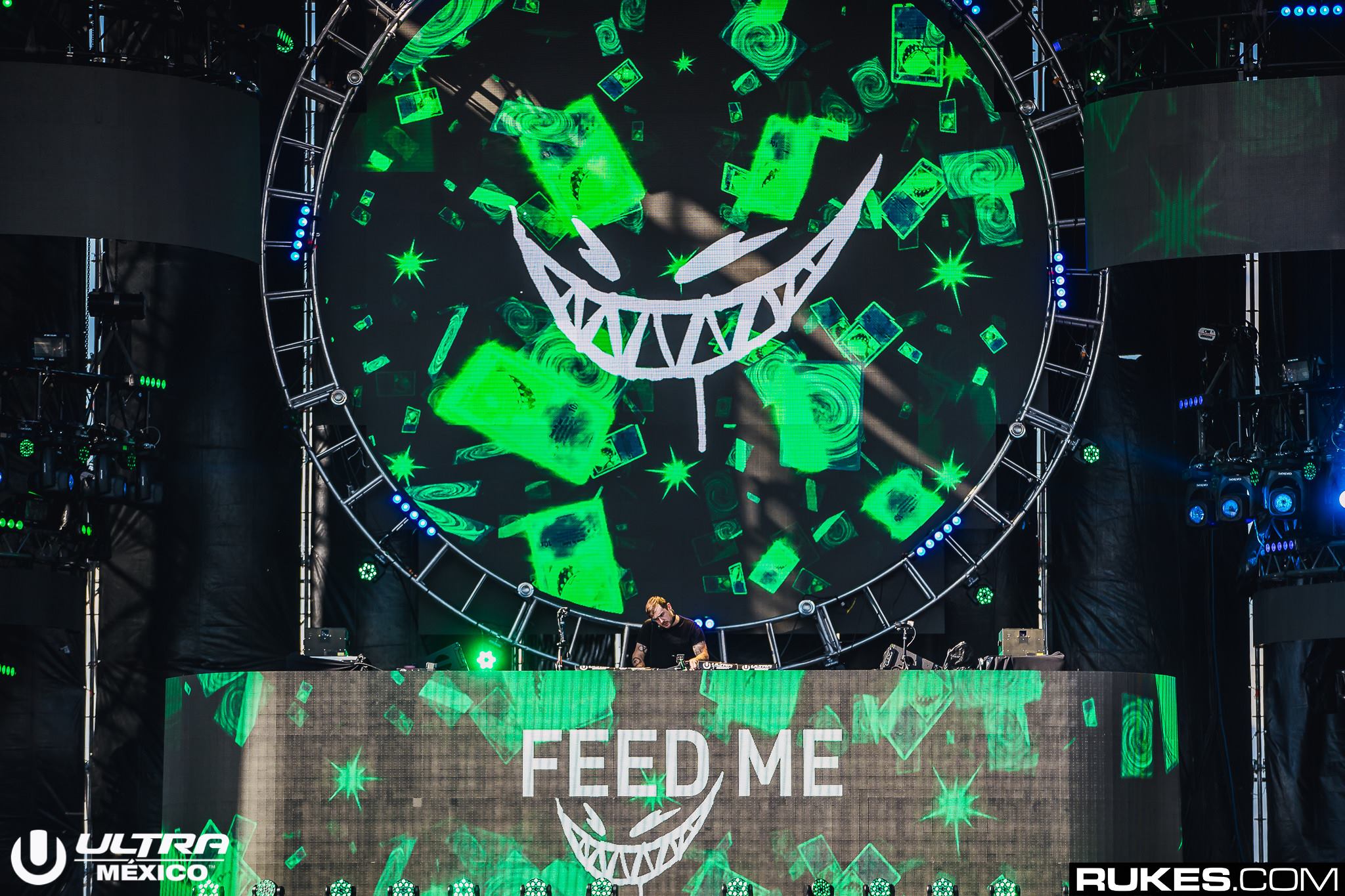 Feed Me has released his highly anticipated self-titled sixth studio album, Feed Me, via his very own Sotto Voce Records. After sharing the LP’s lead single “Reckless” with Tasha Baxter earlier in August, the UK-based producer invites listeners to his subversive world of untamed imagination through 11 tracks that exemplify his wide range of creative and sonic capacities. Speaking on album, the 36-year-old producer shared,

“Representing both a literal and figurative exploration of creation and destruction, Feed Me, is a diary of distilled creative process, folding between analogue and digital in a way that mirrors the combination of hazy nostalgia and technological idealism that I’ve come to realize frame my motivation.”

Feed Me reintroduces the British producer’s tenaciously refined electro sound in the context of a project that co-mingles the past and present through the use of classic hardware synths and live instruments. Hear the self-titled undertaking unfold below.