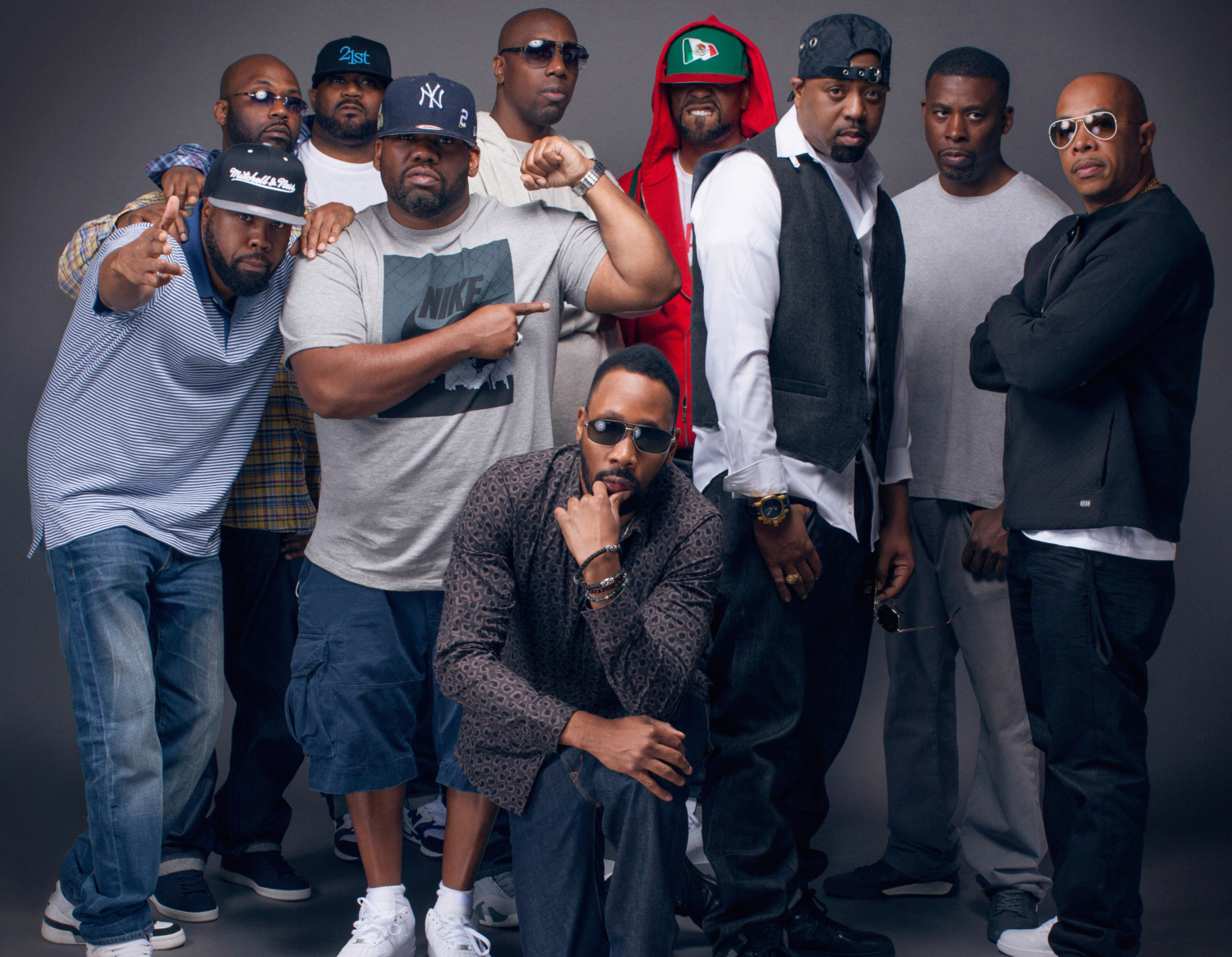 The Wu-Tang Clan‘s seventh studio album, Once Upon a Time in Shaolin, has exchanged hands once again, as it was recently sold to a mysterious buyer by the US federal government. Now, it appears the enigmatic purchaser soon to reveal themselves, according to New York-based lawyer Peter Scoolidge. The record was forfeited by Martin Shkrelli, who paid $2 million to purchase the album in 2015, after he had been convicted of fraud in 2017.

Scoolidge, who is said to represent the album’s buyer, says that the anonymous figure who purchased the record for an undisclosed sum will reveal themselves within the next 30 to 60 days. According to CNBC, Scoolidge had also worked on several cases relating to the album. He once represented the Long Island-based artist Jason Koza in a lawsuit that sued Shkreli, RZA, and Once Upon a Time in Shaolin‘s producer, Tarik “Cilvaringz” Azzougarh, in connection with the illustrations and artwork that was included in the leather-bound book sold alongside the album. Azzougarh had also once hired Scoolidge to represent him when Shkreli was forced to forfeit the record.

Scoolidge has declined to comment whether a member of the Wu-Tang Clan has purchased the album. However, in 2017, RZA tried to purchase the record from Shkreli after the album was listed for sale on E-Bay.

Tags: Martin Shkreli, Once Upon a Time in Shaolin, Wu Tang Clan