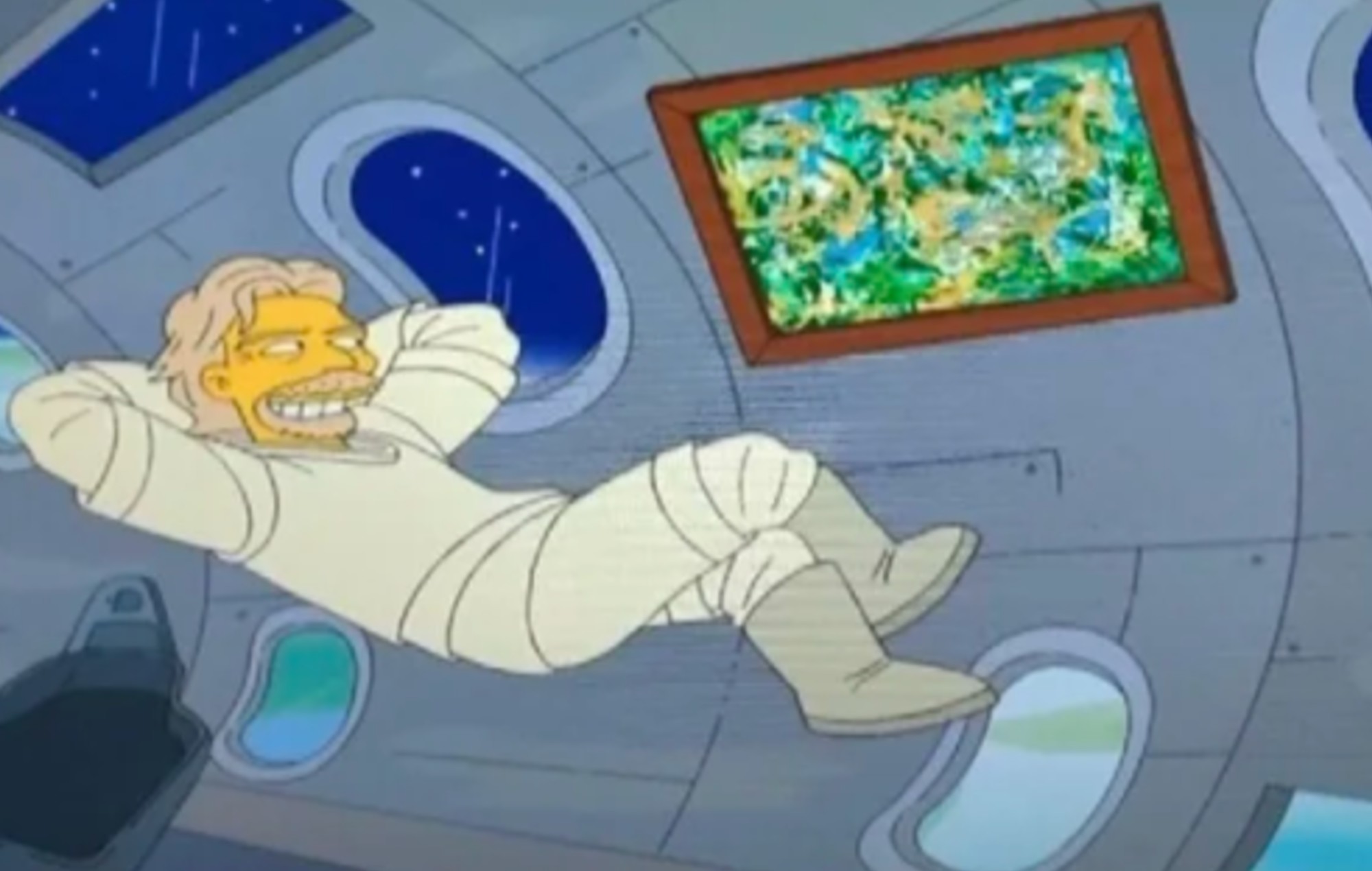 Ned Flanders from The Simpsons is set to get his own line of sneakers from Adidas.

The collaboration sees the Simpsons’ neighbour and notable left-hander get his own range of Adidas McCarten, which are themed around his look.

The shoes include a mixture of browns, greens and pinks, reflecting Flanders’ own green jumper and pink shirt look.

The packaging depicts the character standing outside his famous Leftorium shop, holding up a sign saying “left handers rule!”.

The Flanders sneakers currently have no release date.

In other Simpsons news, fans of the show have been paying tribute to character Hans Moleman on the occasion of his 100th birthday – the character’s ID showed that he was born on August 2, 1921 in one episode.

The show has also been credited with predicting the future once again, with the show depicting Richard Branson in space seven years before his recent Virgin Galactic flight.

Branson’s company also shared the image from the 2014 episode – showing the billionaire in a spacecraft admiring some wall art – writing: “The Simpsons predicted it”.

Meanwhile, Simpsons showrunner Al Jean has said that Marvel blocked a Stan Lee cameo in the recent short The Good, The Bart, And The Loki.

The idea came about when the show realised they had unused audio files from Lee’s own appearance on the show years before.

“It wasn’t a joke,” he explained. “We just thought, ‘Oh, we have Stan Lee audio from when he was on our show. Could we cameo him in?’”

However, Marvel blocked the idea, Jean adding: “They said that their policy is he doesn’t cameo now that he’s passed away. Which is a completely understandable policy. That was their only note and that was, of course, easily done.”