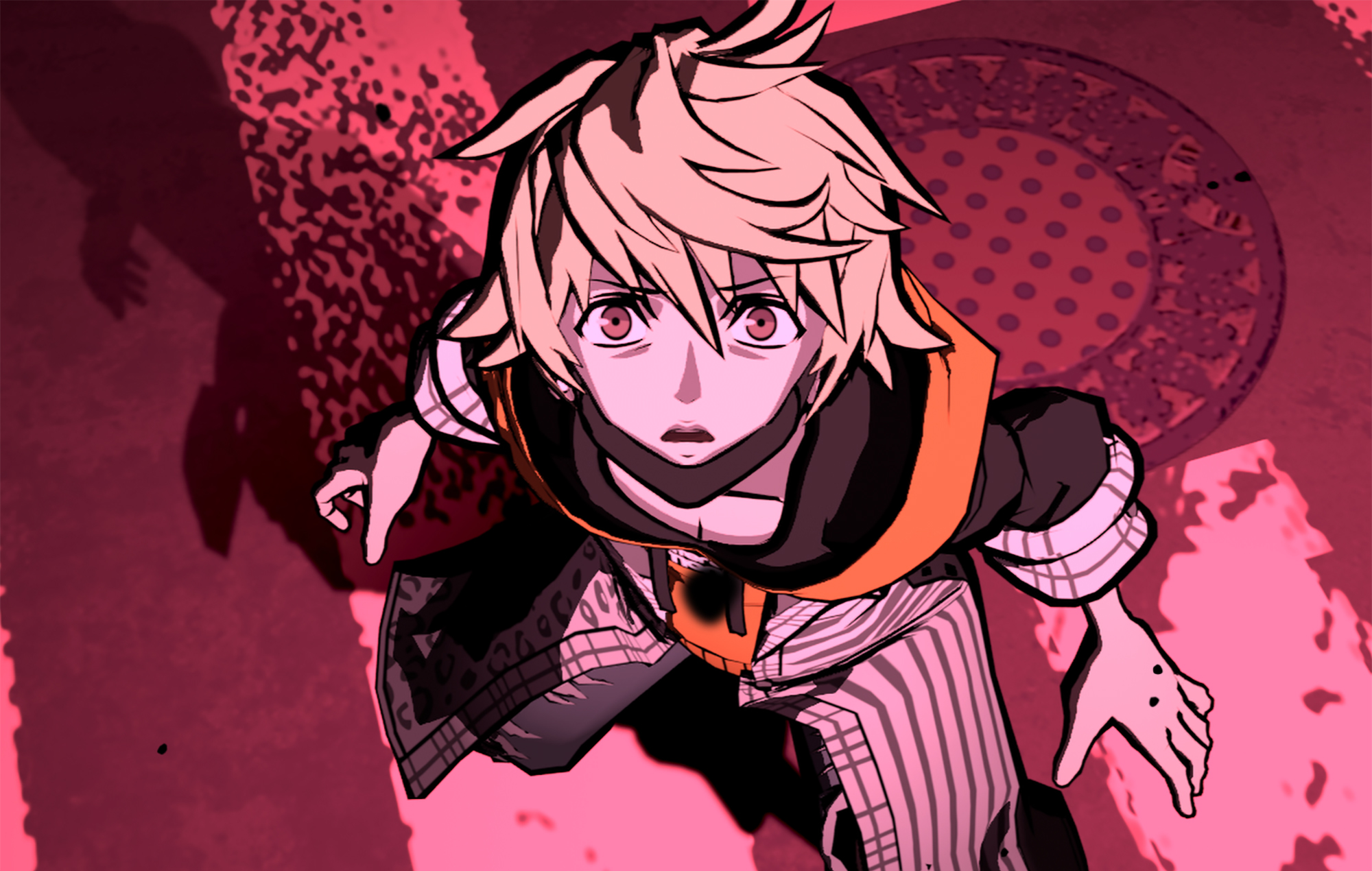 The World Ends with You was one of the most stylish games on the Nintendo DS when it was released by Square Enix in 2007. It captured youth culture and had flashy character designs with an emphasis on fashion. The same goes for its sequel, Neo: The World Ends with You, and whilst a lot has changed over the 14 years between the two games, the sequel is just as trendy as ever.

We had the opportunity to sit down and speak with several people involved with Neo: The World Ends with You, including producers Tetsuya Nomura and Tomohiko Yamashita, as well as artists Gen Kobayashi and Miki Yamashita about the character designs and the fashionable influences behind them.

“I do feel that we did put more emphasis on the fact that [Neo] takes place in the modern era. So I was more conscious of trying to check the current fashion trends for this title,” says Nomura. With each era there are fashion trends that are “in”, eventually phase out, and then come back around. With that in mind, he wasn’t as overly conscious of the design or fashion trends in Shibuya back then when he was working on the first game compared to the sequel.

Nomura looked to social media for inspiration when designing characters, particularly for the game’s protagonist, Rindo Kanade, and his knee-length outer jacket. “There are a lot of fashion influencers that are very young, in their teens, in Japan. So I was looking around their social media accounts, trying to take inspiration from them,” he explains. “There were a few that really stood out to me. So I took those as reference and took bits and pieces from there to kind of consolidate and come up with [Rindo’s] design.”

Rindo wears a hoodie with the in-game Jupiter of Monkey brand box logo; him wearing the brand was much more important than any other specific part of the design itself. “With the outer jacket being a little bit more flashy, we wanted to make sure that the hoodie was a little bit more subdued and simple,” says Nomura.

Nomura’s general policy when it comes to designing is to incorporate elements that have a deeper meaning behind them. Neku Sakuraba, the protagonist from the first game, also wears the Jupiter of Monkey brand just like Rindo. Nomura wanted that common thread that they both loved that brand.

Both protagonists are actually based on the Japanese saying, “mizaru, kikazaru, iwazaru,” which translates to “see not, hear not, and speak not”. This saying might be more commonly known as the Three Wise Monkeys and the concept of “see no evil, hear no evil, speak no evil.” With Neku, his signature feature was his big headphones. This concept was tied with “hear no evil”, while Rindo has his facemask, which plays into “speak no evil.”

In a previous interview, Nomura also said that he noticed masks being fashionable among the younger generation. He explained further here, noting, “There really was no alternative option to a mask. That was something that really worked with this background setting, which is why we ended up going in this direction for his fashion approach.”

Given this design philosophy, if there was a third entry in the series, its protagonist could wear something that obscures sight, like a blindfold or maybe even goggles. When asked about this, Nomura only had this to say, “It seems like fans have already picked up on it, and are already speculating. But who knows what will happen?”

With regards to Rindo’s friends, they were primarily designed by artists Kobayashi and Yamashita. Kobayashi was in charge of Tosai “Fret” Furesawa, Rindo’s best friend. “I tried to be conscious of making him a polar opposite with Rindo,” he explains. “Like giving him wavy hair that’s different from what Rindo has.” The team knew that there would be many scenes involving just the two of them, so it made sense to give them contrasting personalities and designs. Fret is a very happy-go-lucky and vibrant character compared to Rindo who is more chill but not as reclusive as Neku.

“I tried to take hints from people that actually exist in real life and use them as a reference, that is one piece of advice that [Nomura] had given me,” says Kobayashi. He looked at famous people, particularly male idols, that looked characteristically similar to what he was aiming for with Fret. He picked and chose aspects from different people to create Fret.

A new girl named Nagi joins Rindo’s crew, and Yamashita handled her design. She says, “when I got debriefing instructions for her character, it said that she is essentially an ‘otaku girl’”. Yamashita wanted to bring that personality trait to the forefront of Nagi’s design. In particular, Nagi wears something called an “Ita bag”, where you can place badges of characters or people that you’re a fan of. By giving Nagi this fashion piece, Yamashita felt like Nagi’s “otaku girl” characteristic really shone through.

Sho Minamimoto was an antagonist from the first game, but returns and joins Rindo as well. Nomura was the one who originally designed Minamimoto back in 2007. However, this time around, he delegated Minamimoto’s updated design to Kobayashi. The only instructions that Nomura gave him was from the character to wear some kind of hoodie and a long coat.

But it was Yamashita who ended up finalizing Minamimoto’s design. On top of Nomura’s instructions, she was also asked to give the character pants that are 70% in length, just above his ankles. “With that, I tried to incorporate an overall silhouette that was very The World Ends with You-esque, something that would fit him and look cool,” she explains.

NEO: The World Ends With You is out now on PC, Nintendo Switch and PS4