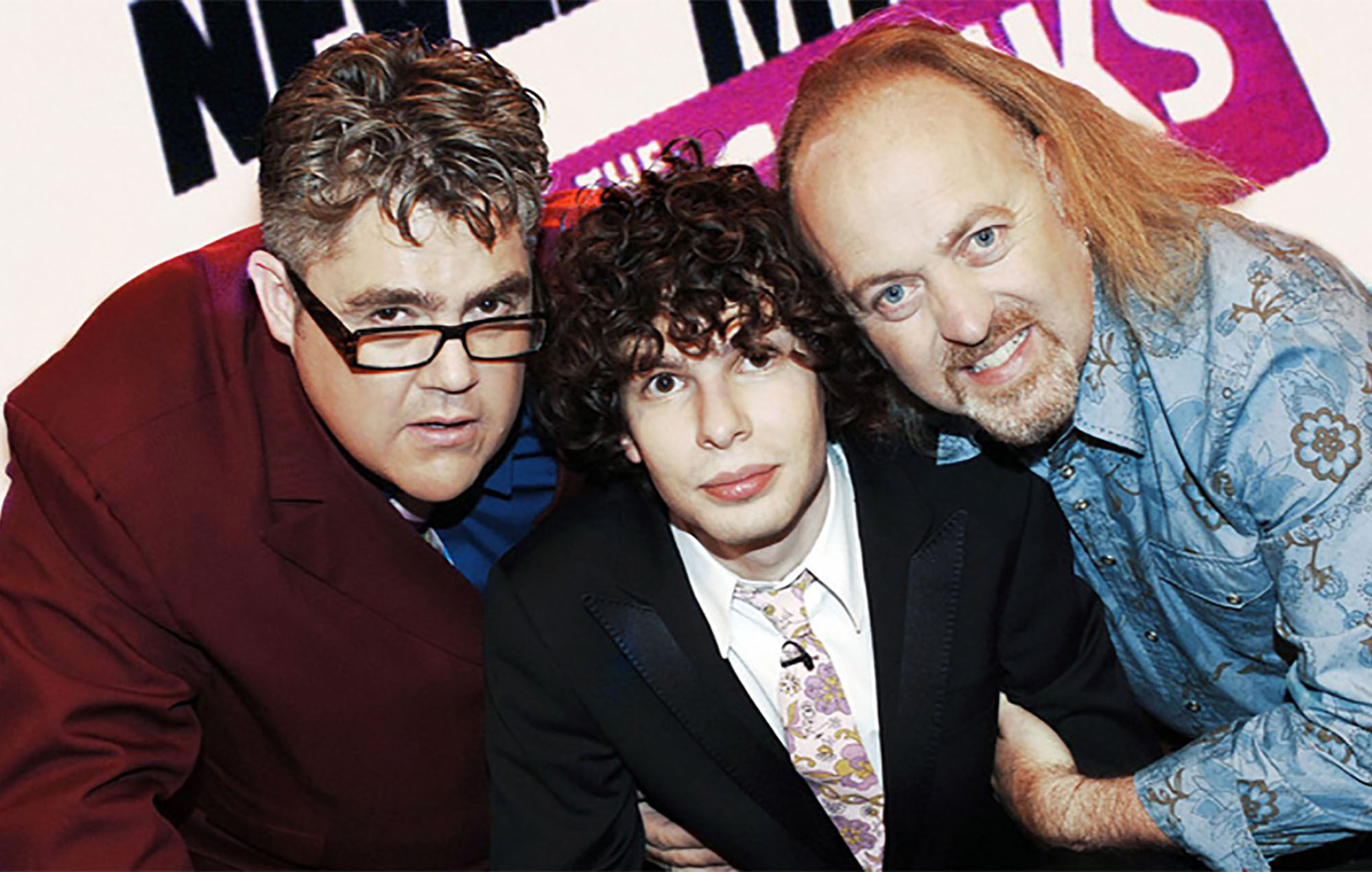 Never Mind the Buzzcocks is officially returning to TV screens in autumn 2021, it has been confirmed.

The iconic music-themed comedy show has been commissioned to make a comeback on Sky and NOW for an eight-episode series, with an additional Christmas special in the works too. Host, team captains and additional talent are set to be confirmed shortly.

The original show aired on the BBC between 1996 and 2015, and was first hosted by Mark Lamarr. Simon Amstell subsequently took over in 2006, followed by a number of guest hosts before Rhod Gilbert took the helm for the final series.

Buzzcocks was cancelled in 2015 by the BBC to “create space for new entertainment formats.” Sky will be taking over from BBC as the show’s official broadcaster, while production company Talkback will remain behind the new series.

Director of Sky Arts and Entertainment for Sky, Phil Edgar-Jones said in a statement that Buzzcocks is “one of those truly iconic shows” and described his thoughts on the show’s return as “a buzz and a treat for lovers of tuneless humming everywhere.”

Kate Edmunds, Director of Programmes for Talkback, added: “We’re over the moon that Sky have made the very wise decision to reboot our beloved Buzzcocks. Musicians, stand down, we hear your deafening cries for some long overdue attention.”

The exact release date for the new series of Never Mind the Buzzcocks is to be confirmed – stay tuned for news on panelists and hosts.