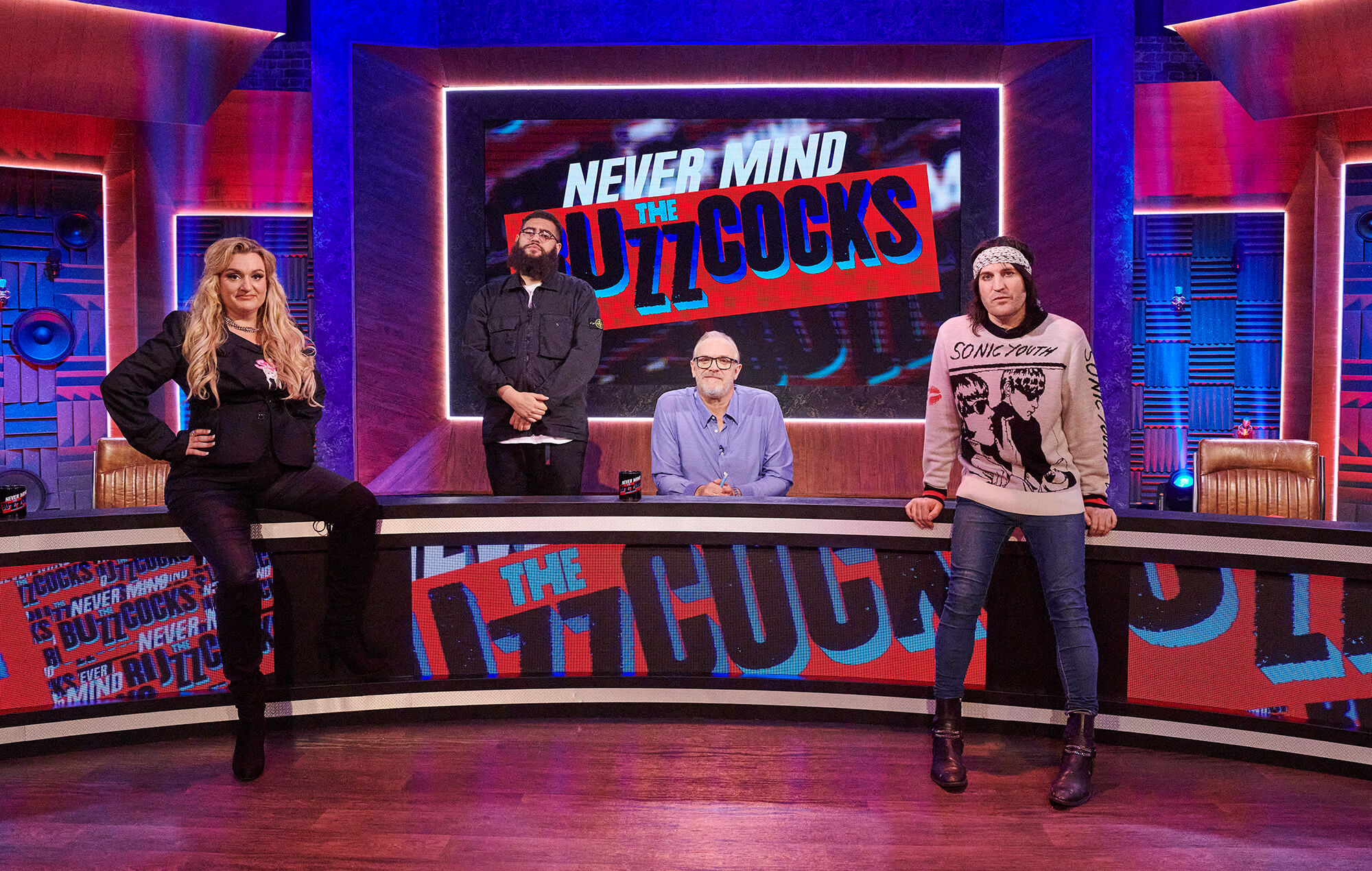 Yungblud has made his debut on the Sky revival of Never Mind The Buzzcocks – watch footage below.

“I was in Milan once, and I’ve got the best fanbase in the world [there], like they [camp] out for two days,” said the British performer before encouraging a round of applause for his fanbase from the audience.

“No one had eaten anything for two days,” he continued. “So I always send out cups of tea and get some Dominos pizza out, or whatever the equivalent is of that in Italy.”

In response to this, series host, Taskmaster‘s Greg Davies slapped the desk and joked: “Yes, what is the equivalent of pizza in Italy?”

Yungblud continued the anecdote, in which he shared that over 50 of his fans became injured over the course of just two songs at the Milan concert.

Earlier this week, Yungblud took to the stage at The O2 with Bring Me That Horizon for the final night of their ‘POST HUMAN’ tour. The former joined the stage for their 2020 collaboration ‘Obey’, taken from BMTH’s ‘POST HUMAN: SURVIVAL HORROR’ EP.

Once the song was over, Yungblud and Oli embraced as the latter laid motionless on the floor. “Make some noise for Bring Me The Horizon,” Yungblud screamed to the crowd.