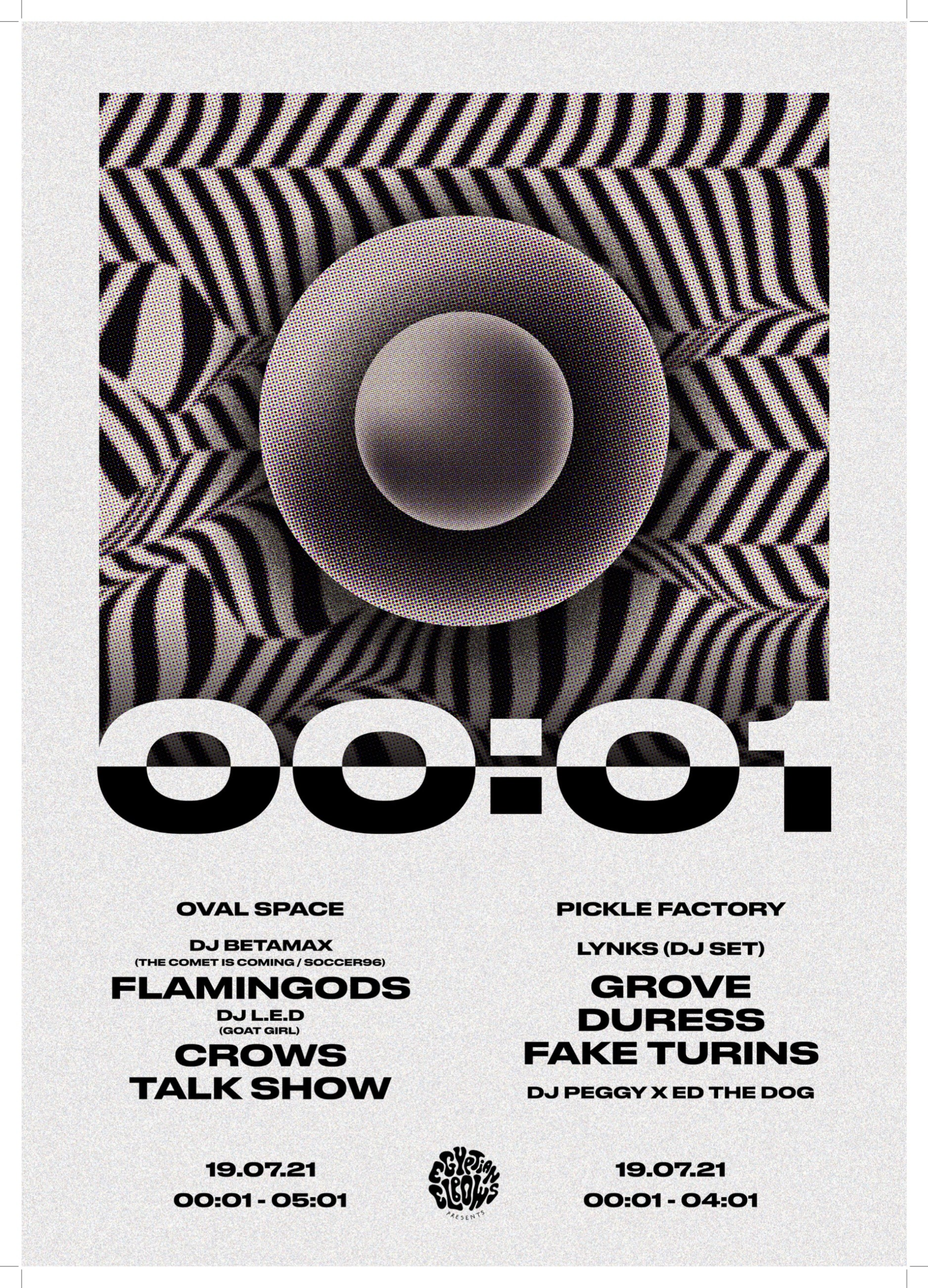 A new festival called 00:01 Festival will celebrate the moment coronavirus lockdown restrictions are lifted in England, it has been announced.

The event will take place at two venues in London on July 19, the date currently set to see the government do away with social distancing measures.

Festival-goers at Oval Space will be able to see live sets from Flamingods, Crows and Talk Show, as well as DJ sets from Betamax (aka The Comet Is Coming and Soccer96’s Max Hallett) and Goat Girl guitarist L.E.D. 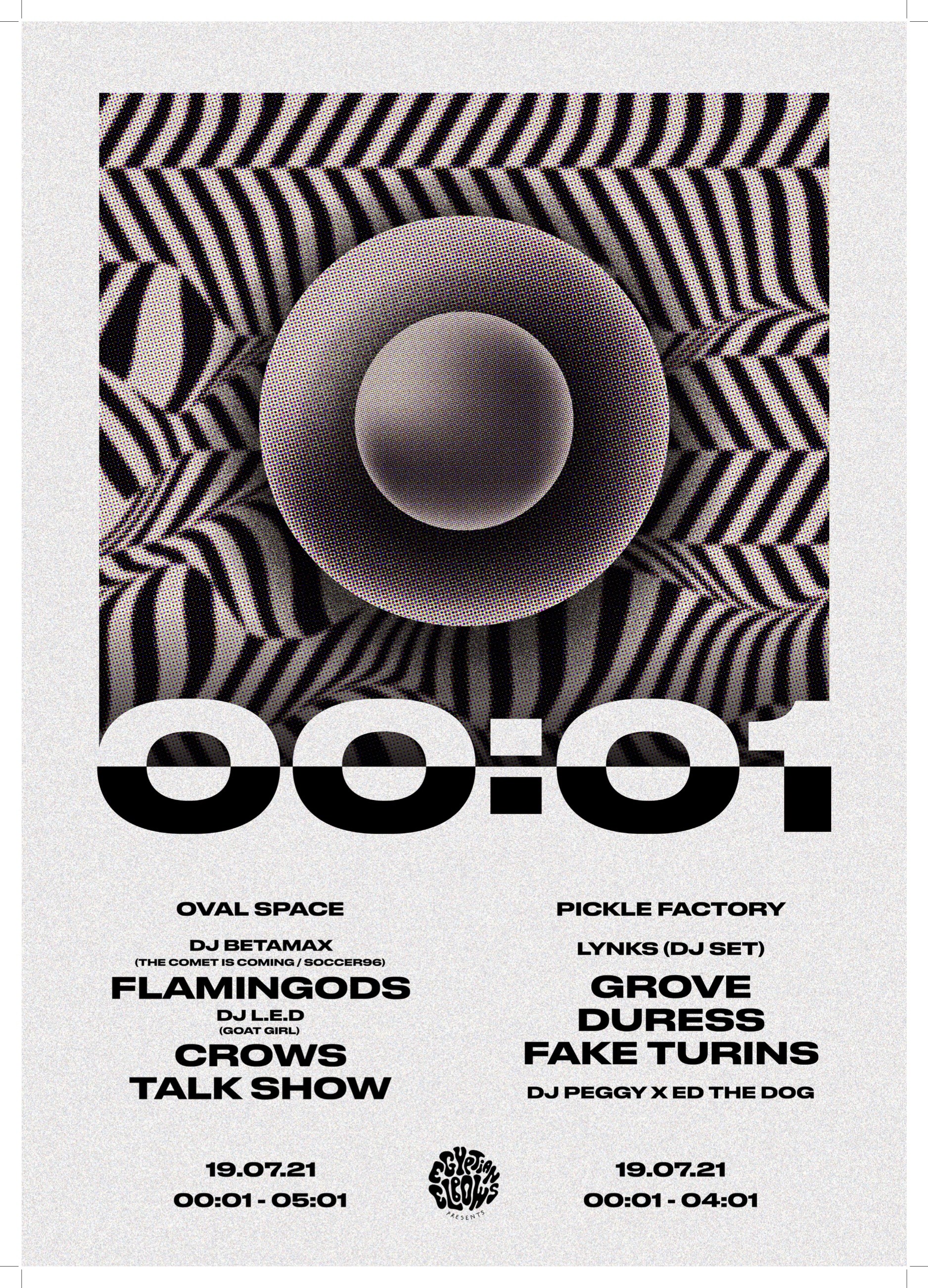 Those attending Pickle Factory can catch performances from Grove, Duress and Fake Turins, plus DJ sets from Lynks, Peggy and Ed The Dog.

In a press release, promoters Rob Broadbent and Max Wheeler said: “This is the first time in the history of, well everything (?) that live music in a venue has been taken away from us – and as live music fans first and foremost we wanted to see the occasion back in properly with a BIG night and a load of killer bands that are going to smash it up.”

Tickets for 00:01 Festival are available now and can be purchased here. Pre-parties held in “several local venues” will be announced soon.

Yesterday (June 28), Prime Minister Boris Johnson said life in England would “pretty much” return to normal once restrictions are lifted. The so-called “freedom day” was due to arrive on June 21 but was delayed after a rise in cases caused by the Delta variant.

“With every day that goes by it’s clearer to me and all our scientific advisers that we’re very likely to be in a position on July 19 to say that really is the terminus and we can go back to life as it was before COVID as far as possible,” he said.

Earlier today (June 29), Sheffield’s Tramlines Festival was confirmed to be going ahead next month at full capacity. The event, which will be headlined by the likes of Royal Blood, The Streets and Richard Ashcroft, has joined the third stage of the government’s Events Research Programme.

The ERP has already seen crowds gather at the 2021 BRIT Awards and Download Festival in a bid to investigate the safety of large crowds returning to events after the coronavirus pandemic. Latitude Festival will also take place at full capacity as part of the programme.