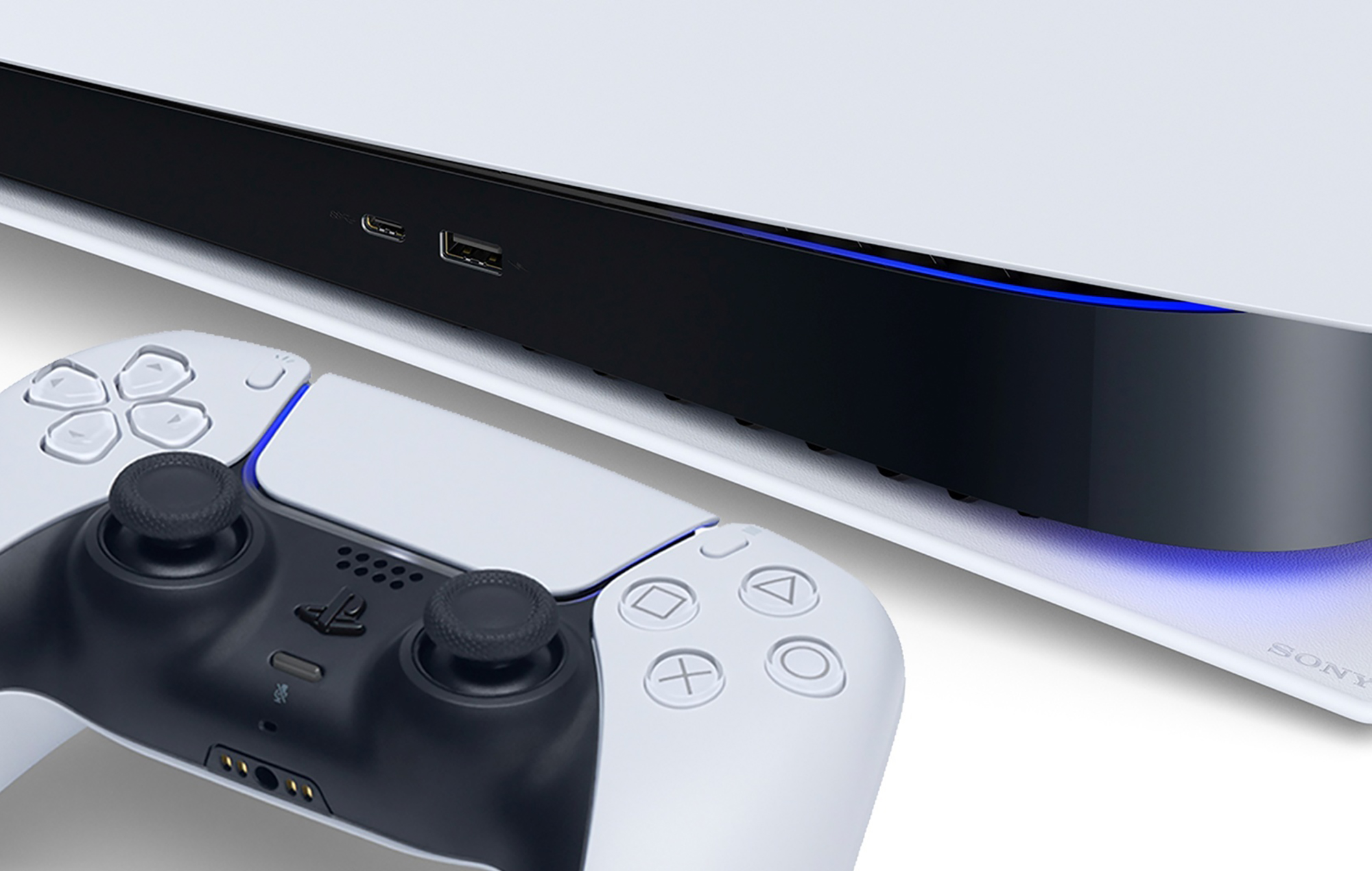 The new PS5 model is no better or worse than the launch model, according to a new report.

In Digital Foundry‘s review of the PS5 CFI-1100 model, which replaced launch models last month, Richard Leadbetter concluded the changes to the new unit’s internal components were “reassuringly non-controversial”, adding: “The differences between PlayStation 5s old and new are minimal to say the least.”

This counters claims from YouTuber Austin Evans last month, who alleged that the revised PS5 model may be worse due to significantly reduced cooling.

In a video titled ‘The New PS5 is Worse’, Evans pointed out how changes to the PS5 model, notably the reworked fan and cooling system, which appears to have made the new model 300g lighter, but claimed that the smaller cooling system reduced the heat sink capacity.

His temperature test however only took readings from the exhaust vents rather than the internal components, with results suggesting that the new model was emitting about 3C more hear than the launch model.

Leadbetter’s report for Digital Foundry, however takes a deeper dive into the hardware, in collaboration with hardware analysts Gamers Nexus, and found that there were “no meaningful differences between PS5s old and new”.

“There’s an improvement to temperatures on the voltage regulators, memory temperatures are better in some respects and worse than others (but still only a few degrees difference overall) and while the main processor may well a few degrees hotter, there is no evidence that this presents anything worth worrying about, assuming you are keeping your PS5 in a well-ventilated area,” wrote Leadbetter.

He concluded: “Yes, the cooler design in the new PlayStation 5 has been simplified in some respects and yes, the internal temperature results suggest that while cooler in some cases, the machine can run hotter in others.”

“Ultimately, the new machine is fine, and that’s good news bearing in mind how difficult it is to acquire any PS5 at all – let alone a launch model that has likely reached the end of its production run.”