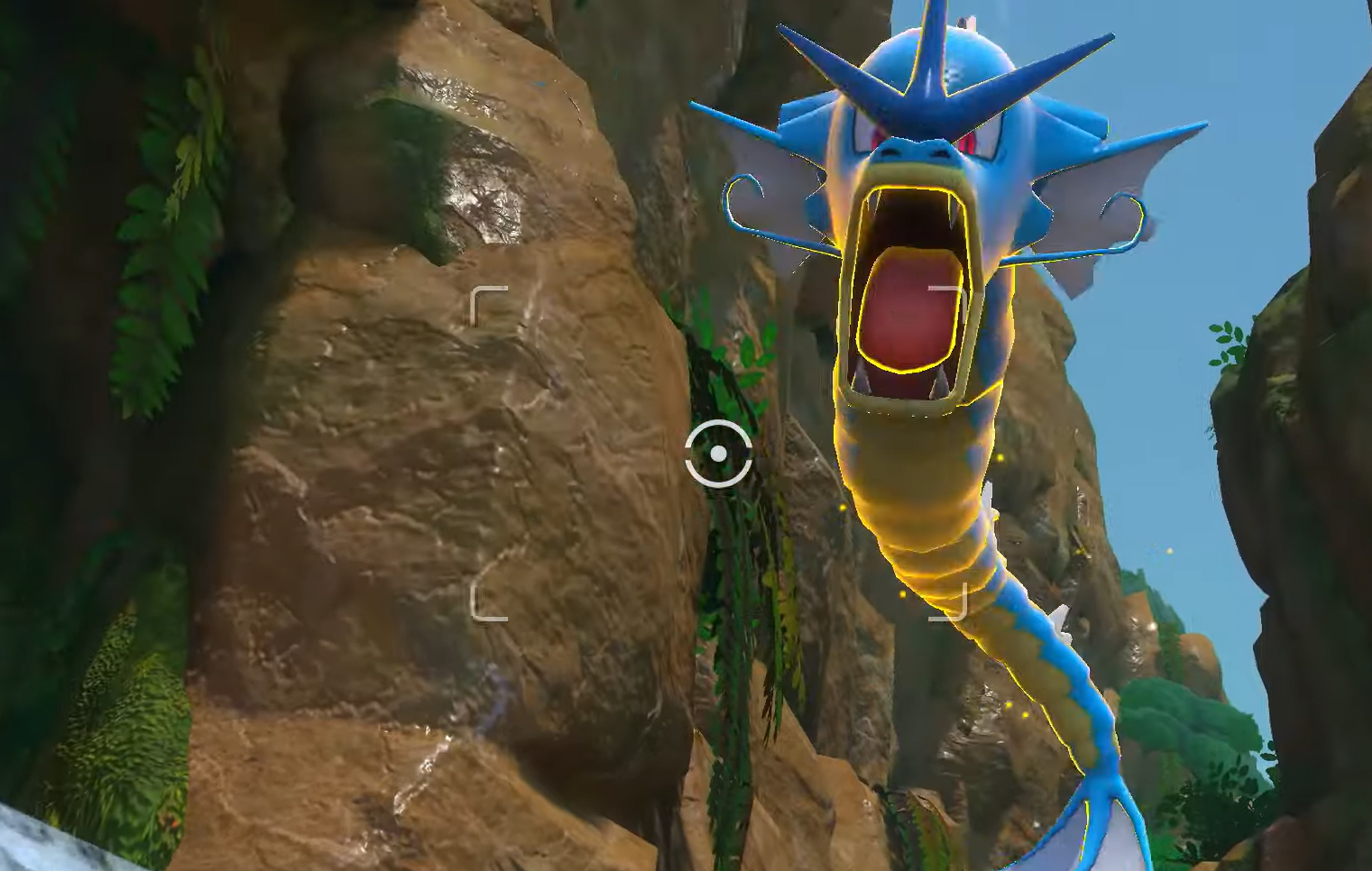 Nintendo has announced an update to New Pokémon Snap which adds three new areas to explore and even more Pokémon to photograph.

New Pokémon Snap is about to get even bigger with this free content update.

“Prepare to discover new areas and photograph more Pokémon across the Lental region with a free content update for New Pokémon Snap on Nintendo Switch and Nintendo Switch Lite systems arriving on 4 August,” Nintendo said in an official statement.

Notably, it adds a number of new areas to the Lentai region:

“Across the three new areas, players will find a variety of Pokémon, including those already familiar from players’ journey across the Lental region,” explains Nintendo.

But that’s not all – the update will add 20 new Pokémon too, although, it’s currently unknown which Pokémon have been added.

Elsewhere, Kena: Bridge of Spirits has been delayed to sometime in September.