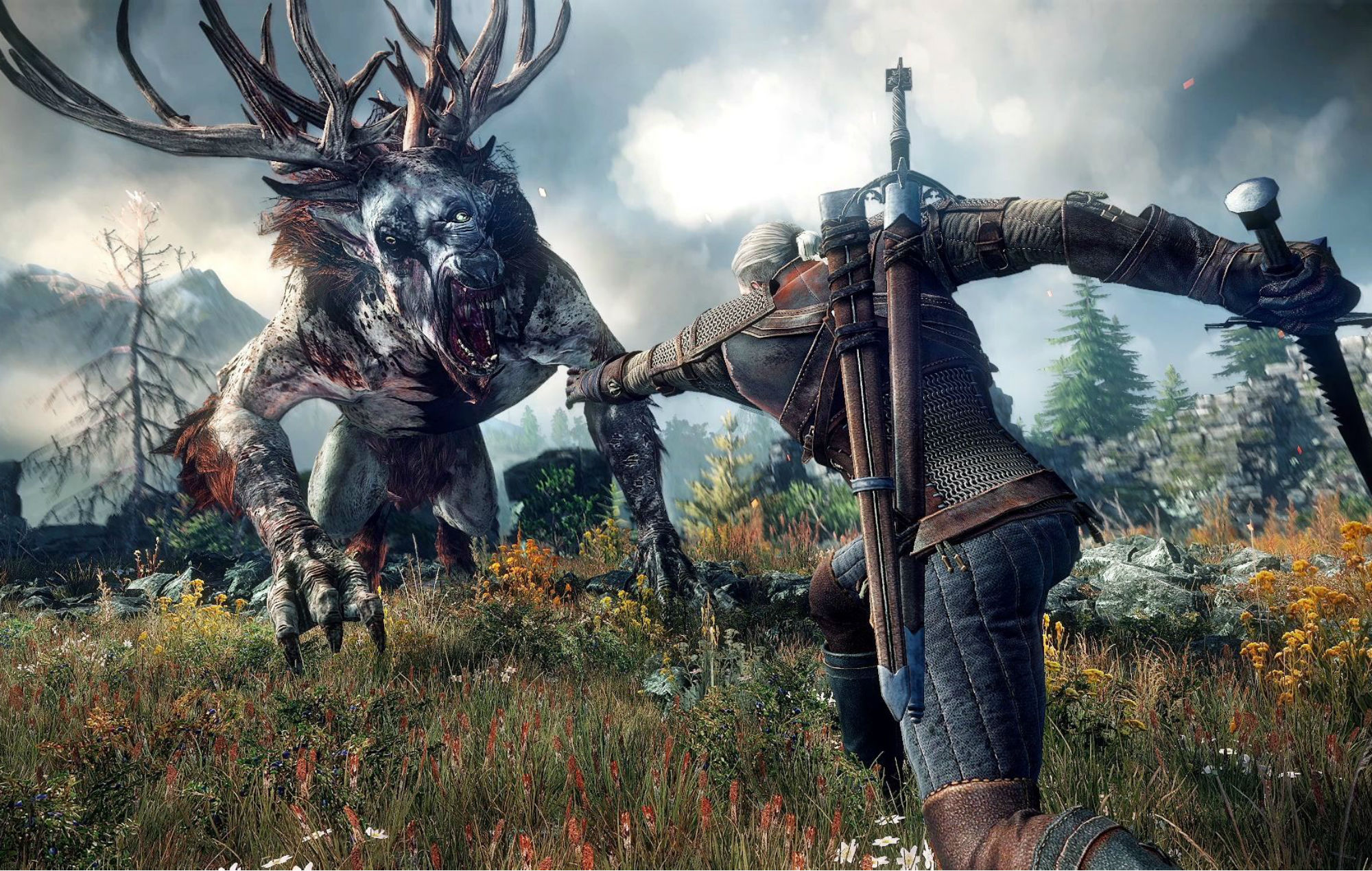 CD Projekt Red won’t be announcing a new The Witcher game at this year’s WitcherCon.

WitcherCon is described as a celebration of everything The Witcher and its community, and will be full of “exciting news, reveals… and a few surprises”.

But don’t expect any of those surprises to be a new game.

“In case you’re wondering, no new Witcher game will be announced at WitcherCon, but there are still lots of reasons to tune in,” reads the official WitcherCon website.

A full event schedule will be released ‘soon’ and will include deep dives into the making of the games and the Netflix show, plus all-star panels with the likes of Henry Cavill and the game’s developers.

Freya Allan, Anya Chalotra and Lauren Schmidt Hissrich from The Witcher Netflix series will be there, alongside the Head of CD Projekt Red Alan Badowski and The Witcher dev team.

WitcherCon will take place across two days on July 9 and July 10 at 6pm, with both events featuring “unique, exclusive content”. As a digital event, you can watch WitcherCon on Netflix, YouTube or Twitch.

CD Project Red previously announced that The Witcher and Cyberpunk 2077 games would be developed simultaneously, while the studio’s next big game is expected to be from The Witcher series.

In other news, CD Projekt Red’s Cyberpunk 2077 is back up for purchase on the PlayStation Store, after it was taken down in December of last year. CD Projekt Red recommend that players only buy the game for PlayStation 4 Pro and PlayStation 5, saying on Twitter “Users may continue to experience some performance issues with the PS4 edition while we continue to improve stability across all platforms.”

“The PS4 Pro and PS5 versions of the game will provide the best experience on PlayStation.”

A free next generation upgrade will be released for the PS4 version of Cyberpunk 2077 later this year.