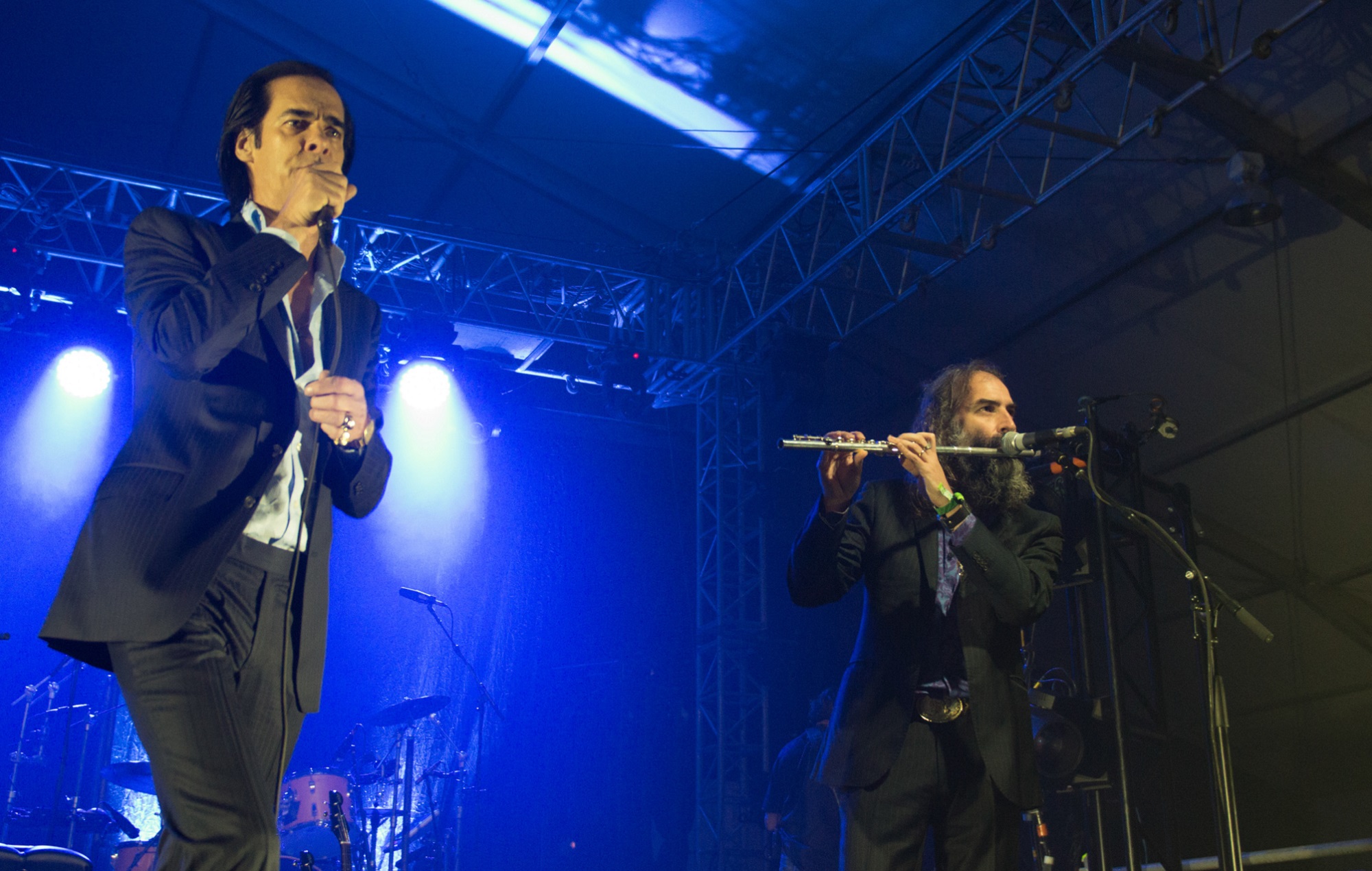 Nick Cave and Warren Ellis have recorded a soundtrack for Andrew Dominik’s forthcoming Blonde film about the late Marilyn Monroe.

That’s according to The Guardian which also reports that Cave and Ellis will perform songs from albums including ‘Carnage‘ and ‘Ghosteen‘ for a new music film by Dominik.

Cave and Ellis previously worked with the director and screenwriter on his 2016 documentary One More Time With Feeling, which chronicles the recording of Cave’s ‘Skeleton Tree’ in the aftermath of his son Arthur’s death.

Speaking about working with Ellis, Cave told The Guardian: “It’s an incredible privilege to work with Warren. In any situation, he wants the best for me and I want the best for him. We have basically developed a way of working where we both relinquish control of the music we make together. We spend many hours improvising music together, sitting and playing in good faith without the politics and power grabs of many partnerships. We just let the songs find themselves.”

Dominik said: “Warren is a character. Just conversationally the way he can go off on these incredible verbal flights is quite something. Creatively, he’s incredibly open, but I have to say, he’s also enigmatic, even a bit secretive. He appears to be letting it all hang out, but he’s not really telling you anything about himself.”

Blonde is due to be released next year though no firm date has been set. The production is a biographical film based on the fictionalised novel of the same name by Joyce Carol Oates, which was released in 2000.

Meanwhile, Cave and Ellis have announced that they will head out on their first ever UK tour as a duo this autumn.

The Bad Seeds duo will play 20 shows across September and autumn in support of their acclaimed album ‘Carnage’, which arrived earlier this year.