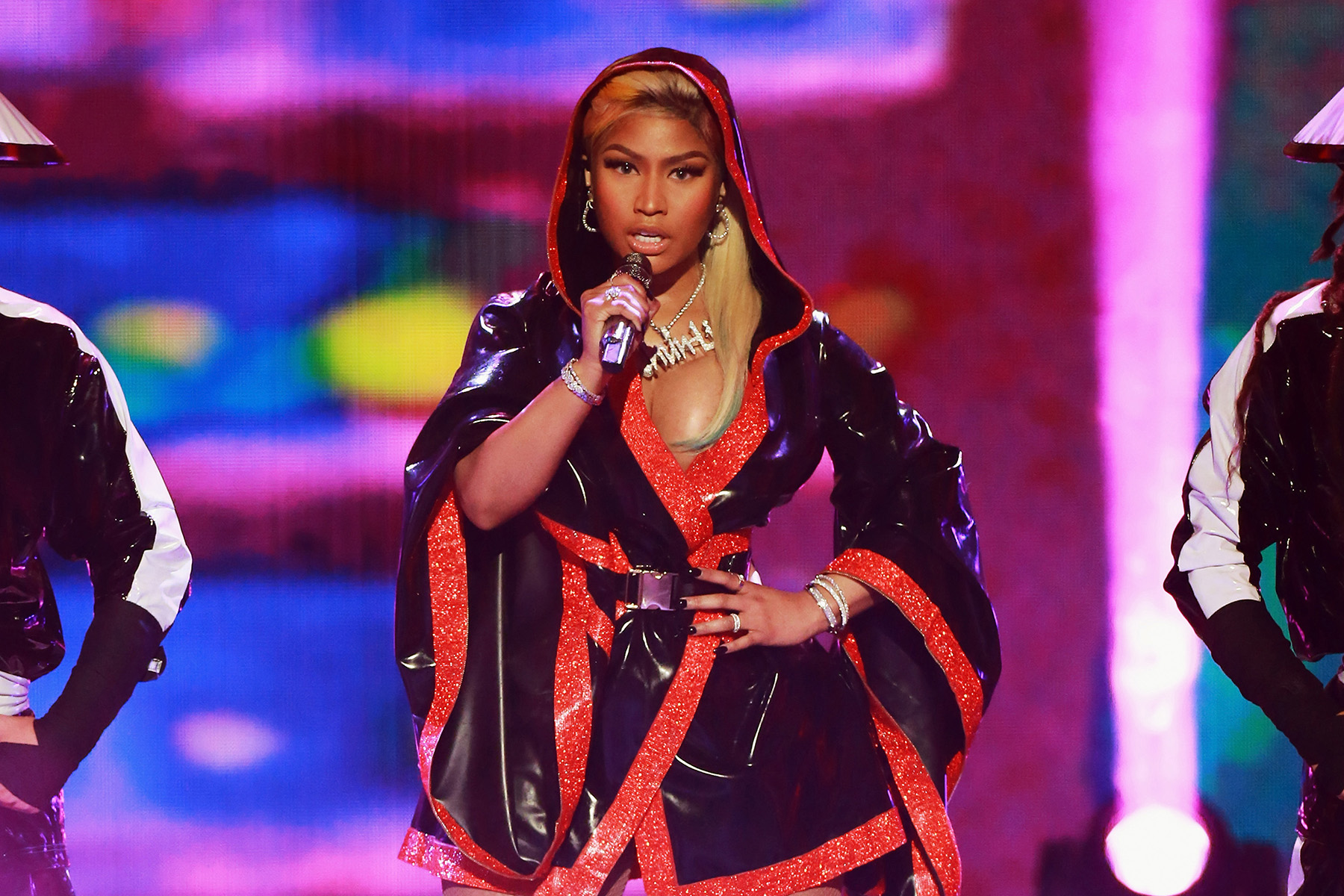 Nicki Minaj has revealed that her Twitter account was temporarily suspended this week for spreading misinformation around COVID-19.

The rapper has hit the headlines this week after claiming in a tweet on Monday (September 13) that her cousin’s friend in Trinidad had been left impotent after being vaccinated against the virus. “His testicles became swollen,” she added.

“His friend was weeks away from getting married, now the girl called off the wedding. So just pray on it & make sure you’re comfortable with ur decision, not bullied.”

“I’m in Twitter jail y’all,” she wrote. “They didn’t like what I was saying over there on that block.”

Since Minaj’s comments, a host of health officials have debunked her claims, alongside comedians and entertainment figures satirising the comments.

In a press conference yesterday, the Honourable Terrence Deyalsingh, Trinidad & Tobago’s Minister of Health, said the country’s officials had looked into Minaj’s claims.

“It is, as far as we know, at this point in time – there has been no such reported either side effect or adverse event,” he said, while Dr Anthony Fauci refuted Minaj’s claims, telling CNN that “there’s no evidence […] nor is there any mechanistic reason to imagine that it would” cause fertility issues in men or women.

“There is no evidence that it happens, nor is there any mechanistic reason to imagine that it would happen,” Fauci said when asked about swollen testicles.

The UK’s Professor Chris Witty also said the rapper “should be ashamed of herself” for spreading misinformation.

Prime Minister Boris Johnson added: “I am not as familiar with the works of Nicki Minaj as I probably should be. But I am familiar with Nikki Kanani, a superstar GP of Bexley who has appeared many times before you, who will tell you vaccines are wonderful and everybody should get them. That’s why I prefer to listen to Nikki Kanani.”

Minaj later responded to Johnson, saying: “I love him even tho I guess this was a diss? The accent ugh! Yassss boo!!!”