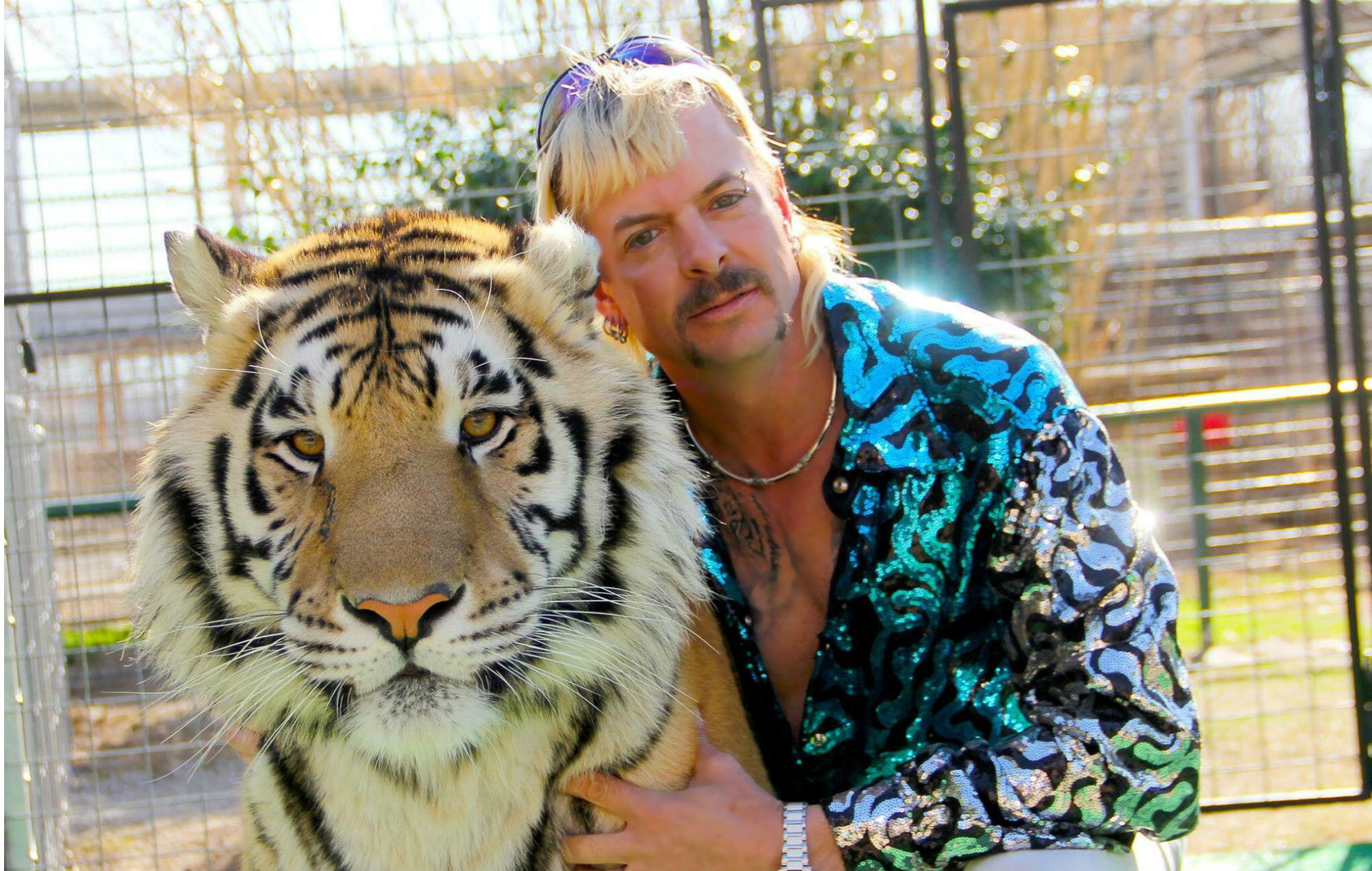 Nicolas Cage has confirmed that he will not be playing Joe Exotic after Amazon decided to shelve their forthcoming Tiger King adaptation.

The project was reportedly picked up by the studio back in September, with Cage set to play the role of the controversial zookeeper Exotic.

However, speaking to Variety this week, Cage confirmed that the Tiger King-themed series has been dropped for now.

“We should clear the record,” Cage said. “I read two excellent scripts, which I did think were excellent, but I think Amazon ultimately felt that it was material that had become past tense because it took so long for it come together.

“They felt at one point that it was lightning in a bottle, but that point has since faded into the distance and it’s no longer relevant.”

Amazon declined to comment to Variety on the status of the Joe Exotic project. A source told the publication that the series, which was being produced by Imagine and CBS Studios, “may be shopped to other outlets”.

A separate Tiger King-themed limited TV series does appear to be going ahead, however. Based on the podcast Joe Exotic: Tiger King, the show is set to star the likes of Kate McKinnon (who will play Carole Baskin) and Kyle MacLachlan.

Last month Exotic started up his own cannabis brand while serving time in federal prison.

“We will be bringing a variety of cannabis products under the Joe Exotic brand to Colorado, California and Joe’s home state…,” an announcement said via Twitter.