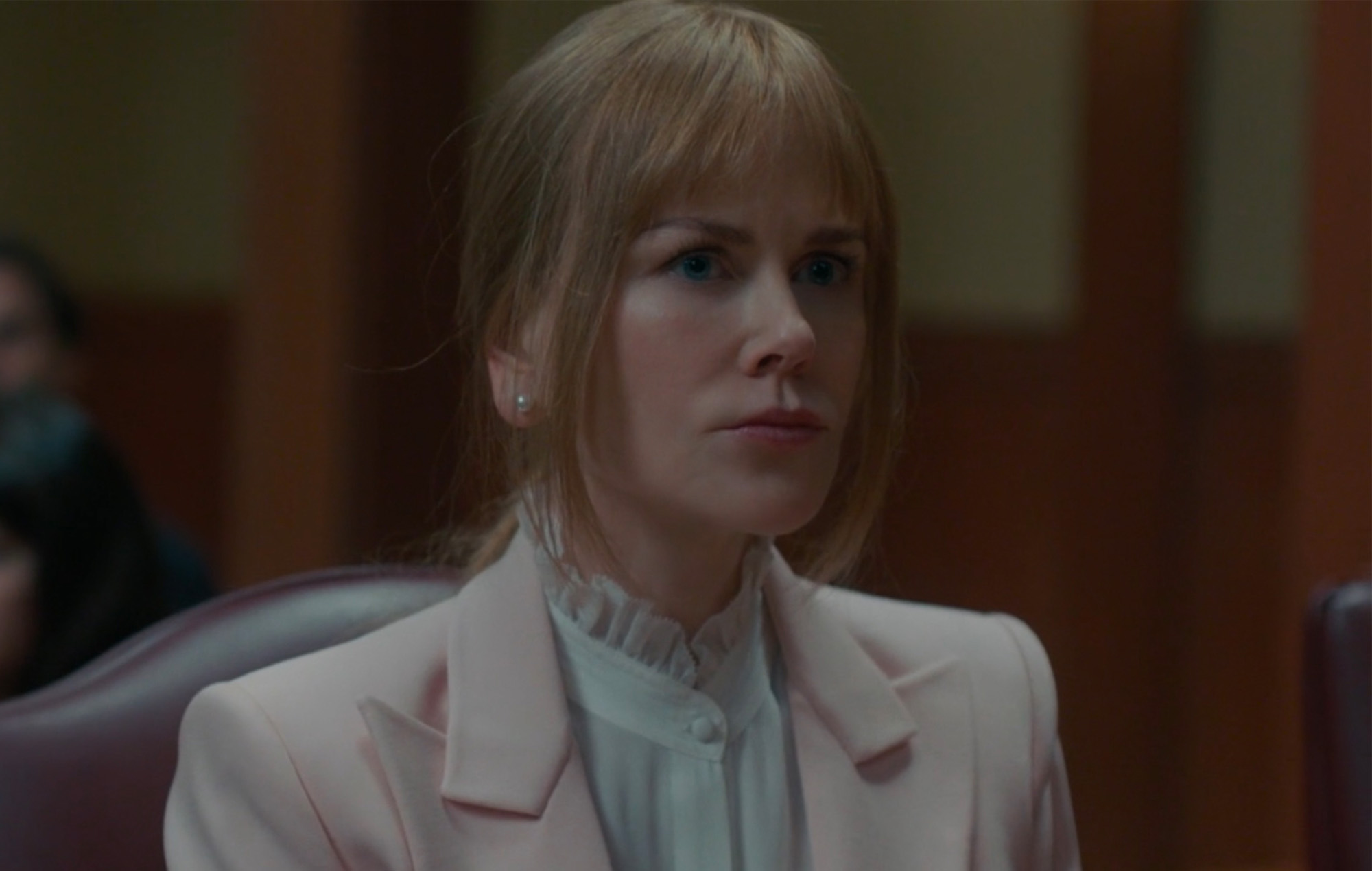 Nicole Kidman has revealed she stayed in character for five months after filming Nine Perfect Strangers.

The Big Little Lies star recently opened up about her role in the Hulu adaptation of Liane Moriarty’s book, joking that she was “batshit crazy” while playing her character Masha.

“I’d only respond as Masha,” she said at a Television Critics Association panel, according to the Independent.

“I wanted a very calm healing energy to emanate all the time so I remember going over to people and sort of putting my hand on their heart, holding their hand, they would talk to me or use my name Nicole when I would completely ignore them.”

The actor added: “The only way I could actually relate to people was that way because I felt like otherwise I would be doing a performance and I didn’t want to feel that way.”

Speaking on iHeart Radio’s Jam Nation podcast, Kidman, who plays Celeste in the series, confirmed that author Liane Moriarty is working on a new book that will serve as the basis for season three of the hit HBO show.

“There’s a story being concocted,” the actor added. “Our group of women all want to do it. It’s more the kernel of ideas that just need to be solidified.”

Nine Perfect Strangers arrives on Amazon Prime Video in the UK on August 20.