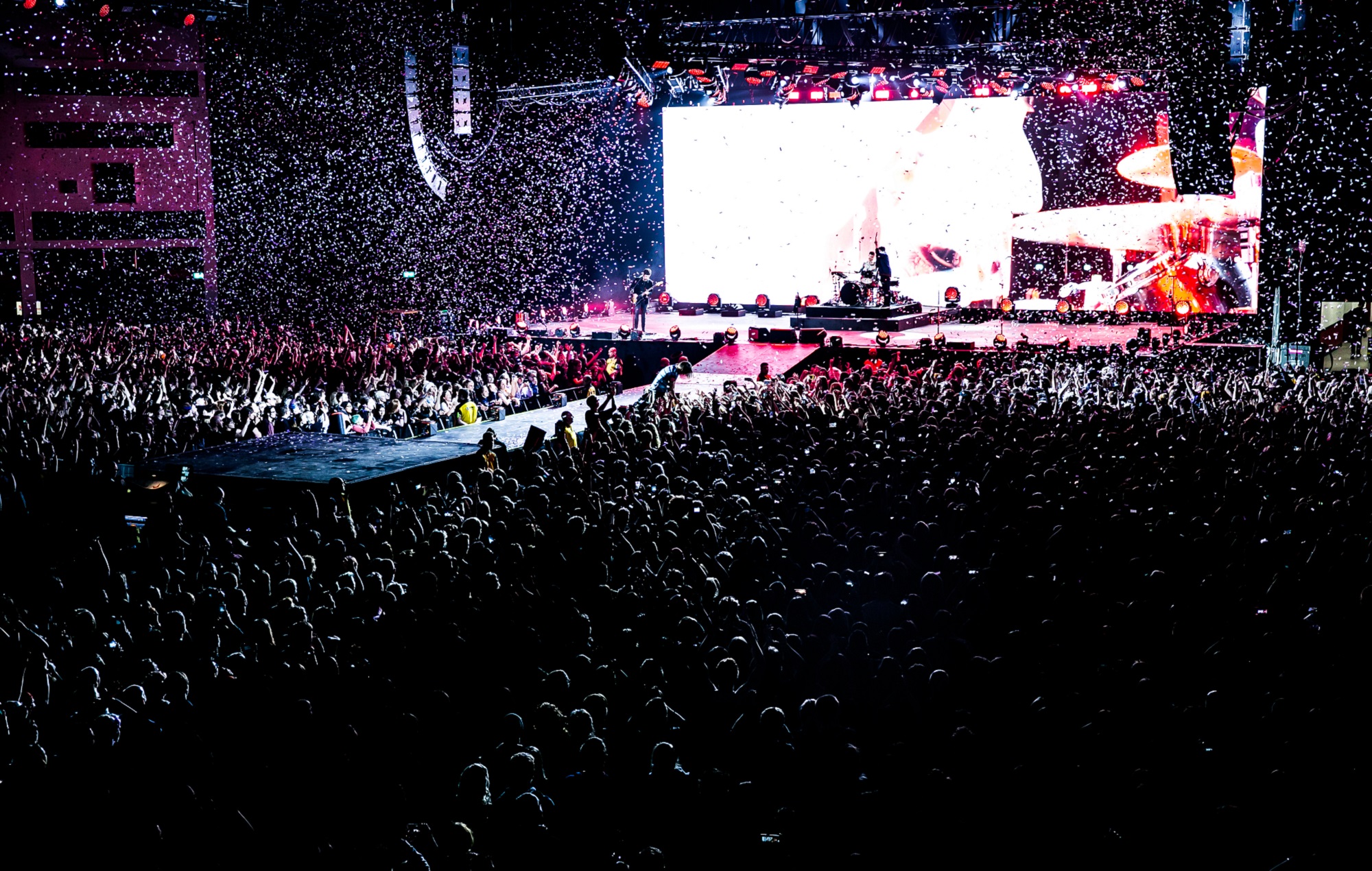 COVID passports are to be required for gigs and nightclubs in Wales from next month, the country’s First Minister has announced.

Mark Drakeford said the ruling comes about because nightclubs are “inherently and intrinsically higher risk venues.”

The new rules, which will come into effect from October 11, mean music fans and those attending nightclubs need to provide proof of an NHS COVID Pass – either of full vaccination or proof of a negative lateral flow test within 48 hours of the event – to attend indoor, non-seated events of over 500 capacity, outdoor non-seated events for more than 4,000, or any event with over 10,000 capacity.

In a statement, Drakeford said: “Across Wales, coronavirus cases have risen to very high levels over the summer as more people have been gathering and meeting. Tragically, more people are dying from this terrible virus.

“The very strong advice we have from our scientific advisers is to take early action to prevent infections from increasing further. The last thing we want is further lockdowns and for businesses to have to close their doors once again.

“That’s why we must take small but meaningful action now to control the spread of the virus and reduce the need for tougher measures later.”

A similar scheme is being implemented in Scotland by Nicola Sturgeon after cases surged across the country in September.

In England, meanwhile, the government’s plans to introduce coronavirus vaccine passports in order to gain entry into nightclubs and large events in the country were scrapped last week.

The scheme, which was met with backlash from industry leaders when it was first announced back July, was confirmed to be going ahead earlier this month. However, health secretary Sajid Javid has since confirmed the government has decided not to move forward with it.