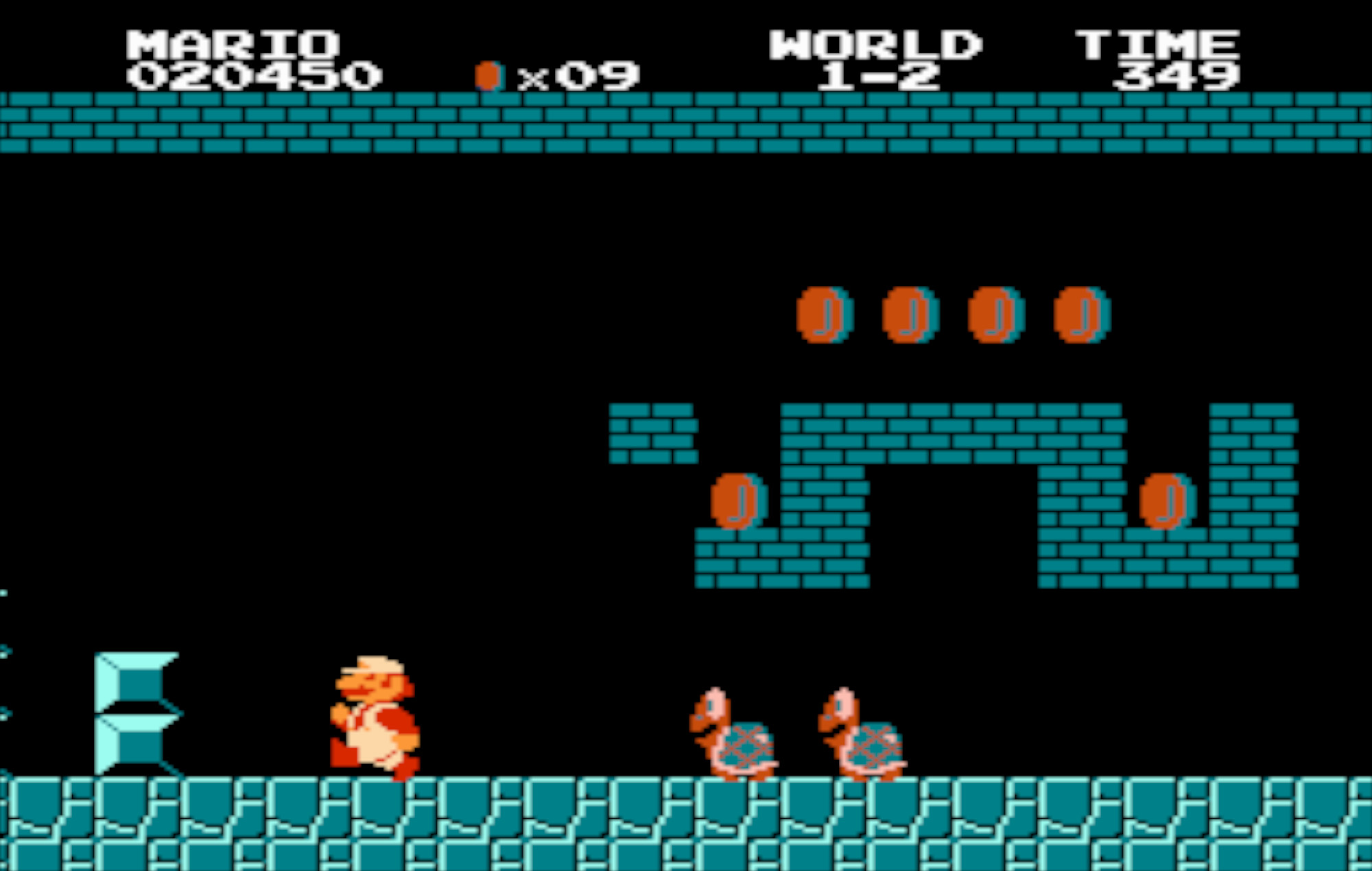 Nintendo has successfully obtained a permanent injunction against the owner of RomUniverse after successfully suing him earlier this year.

Nintendo previously tried to file an injunction against Matthew Storman, who owned and operated RomUniverse. A further injunction filed recently was granted by the courts, which forbids Storman from reopening RomUniverse.

Representatives for Nintendo also wanted an injunction placed against Storman, but the judge denied it as he had already closed down the site a year previous to the court case. A further attempt at an injunction was filed in July, following a missed damages payment.

Nintendo’s representatives stated: “This failure to make even the modest $50/month payment, an amount that he proposed and agreed to, demonstrates that Nintendo has no adequate remedy at law for Defendant’s past or future infringement and underscores the need for a permanent injunction.”

A judge, as reported by TorentFreak, took a second look at the injunction request and decided there was enough reason to grant it. Along with banning Storman from reopening RomUniverse, the judge also ordered him to destroy all pirated video games in his possession.

Storman had expressed interest in reopening RomUniverse, as it was his only source of income prior to closing it down. This is what prompted Nintendo to seek the injunction, as it believed Storman might continue to make money from hosting illegal ROM files.

In other news, players in Europe could not play Final Fantasy XIV last night (August 15) because of a DDoS attack. Square Enix has now resolved the situation and is investigating the attack.