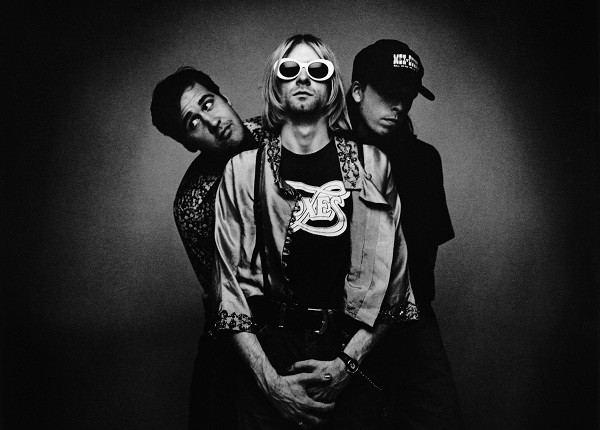 The album that changed everything, “Nevermind,” recently turned 30 years old, and in honor, a special deluxe reissue of the Nirvana classic is on the way from Geffen/UMe. The release will offer a newly remastered version of the groundbreaking album, plus a handful of unreleased live recordings.

The “Nevermind 30th Anniversary Edition” will arrive Nov. 12 in a range of different formats, including as a 2xCD set, 1xLP set and deluxe digital download. The new edition will feature the classic songs off “Nevermind” – including “Smells Like Teen Spirit,” “Come As You Are,” “Polly” and more – remastered from their original format to high-resolution 192kHz 24-bit.

“‘Nevermind’ returned rock ‘n’ roll integrity and passion to the top of the charts, and continues to be a singular inspiration to fans and musicians alike over the last three decades- as it no doubt will for generations to come,” a press release states regarding the seminal album. “Nevermind” has long been credited with bringing a new wave of in the early ’90s, pushing so-called hair metal into obscurity and making grunge a household name.

An even bigger release is scheduled for next year, as a the “Nevermind” Super Deluxe box set. That package, out May 27, 2022, will feature “a total of 94 audio and video tracks,” 70 of which were previously unreleased. The set will include a whopping four full live shows: Live in Amsterdam, Netherlands (November 25th, 1991; Live in Del Mar, California (December 28th, 1991); Live in Melbourne, Australia for Triple J (February 1st, 1992; and Live in Tokyo, Japan (February 19th, 1992).

For Nirvana fans who would rather get in on “Nevermind” merch, the band is also offering a selection of new T-shirts, crop tees, sweatshirts, hoodies, crop tops and more that commemorate 30 years of the album. Pre-orders for the reissue and merchandise are happening via Nirvana’s website.