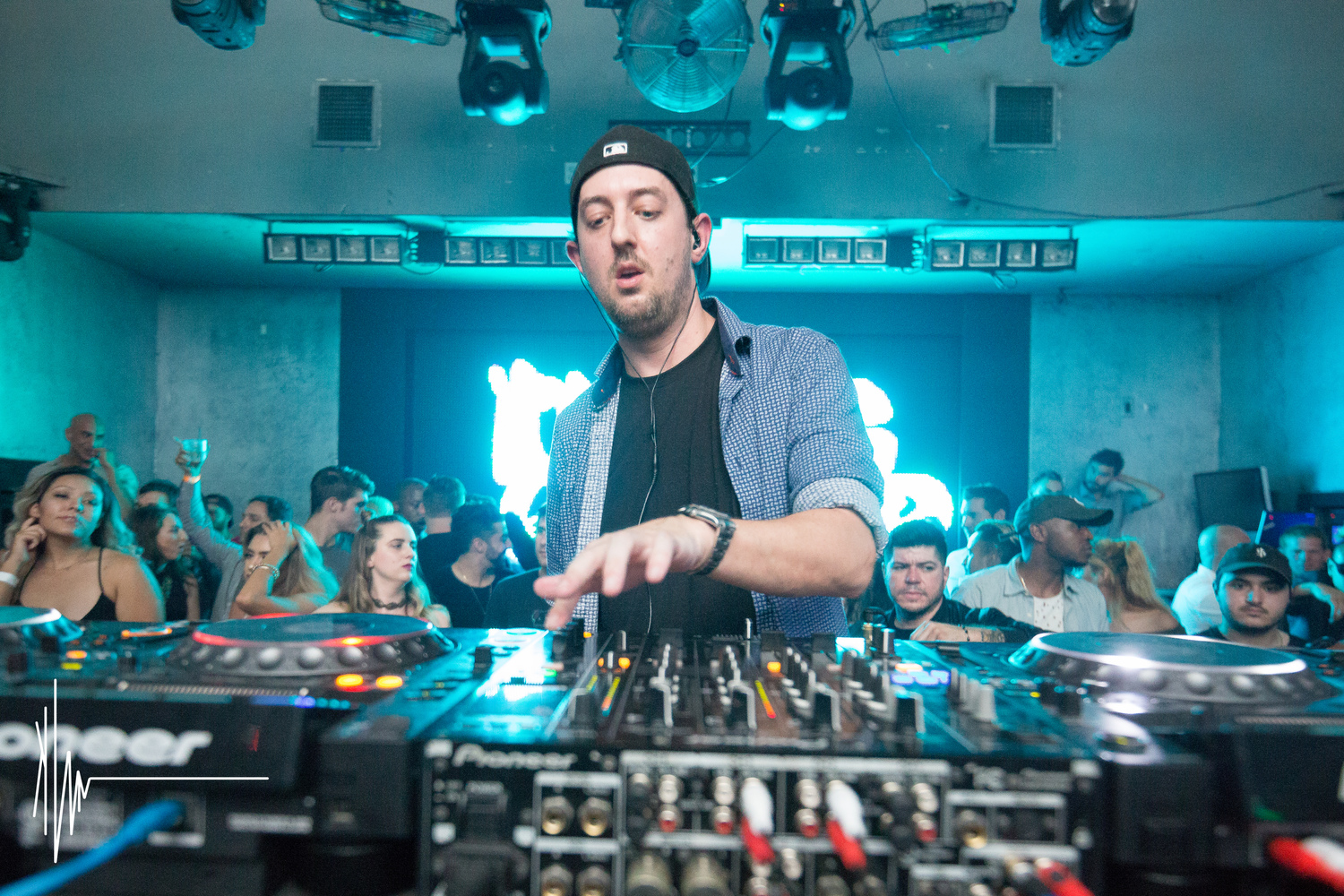 “I wrote this track a few years ago and have been playing it in my sets since. It was intended to be a secret weapon for my own DJ sets and it has served that purpose well. Now, it’s time to set it free into the wild and let others enjoy it.”

The mau5trap compilation that it figures on reflects on the MySpace era of “EDM” and 128 BPM, what with the project’s tap into the early sounds of dance music in a whimsical way. Explaining how the project came to be, No Mana said,

“I gathered a bunch of friends and idols to forge a hammer that beats a dead horse that is electro house AKA ‘best genre.’ This started as a joke between EDDIE, Bentley Dean and myself as to mock nostalgic electro house (mostly the excessive releases of compilations and the ones that were ripped from YouTube). Now, I think the joke has gone a little too far; but we’ll go the extra mile. It’s in our tempo, bitrate, and pathetic crowd size… 128 is the number of the beast.”