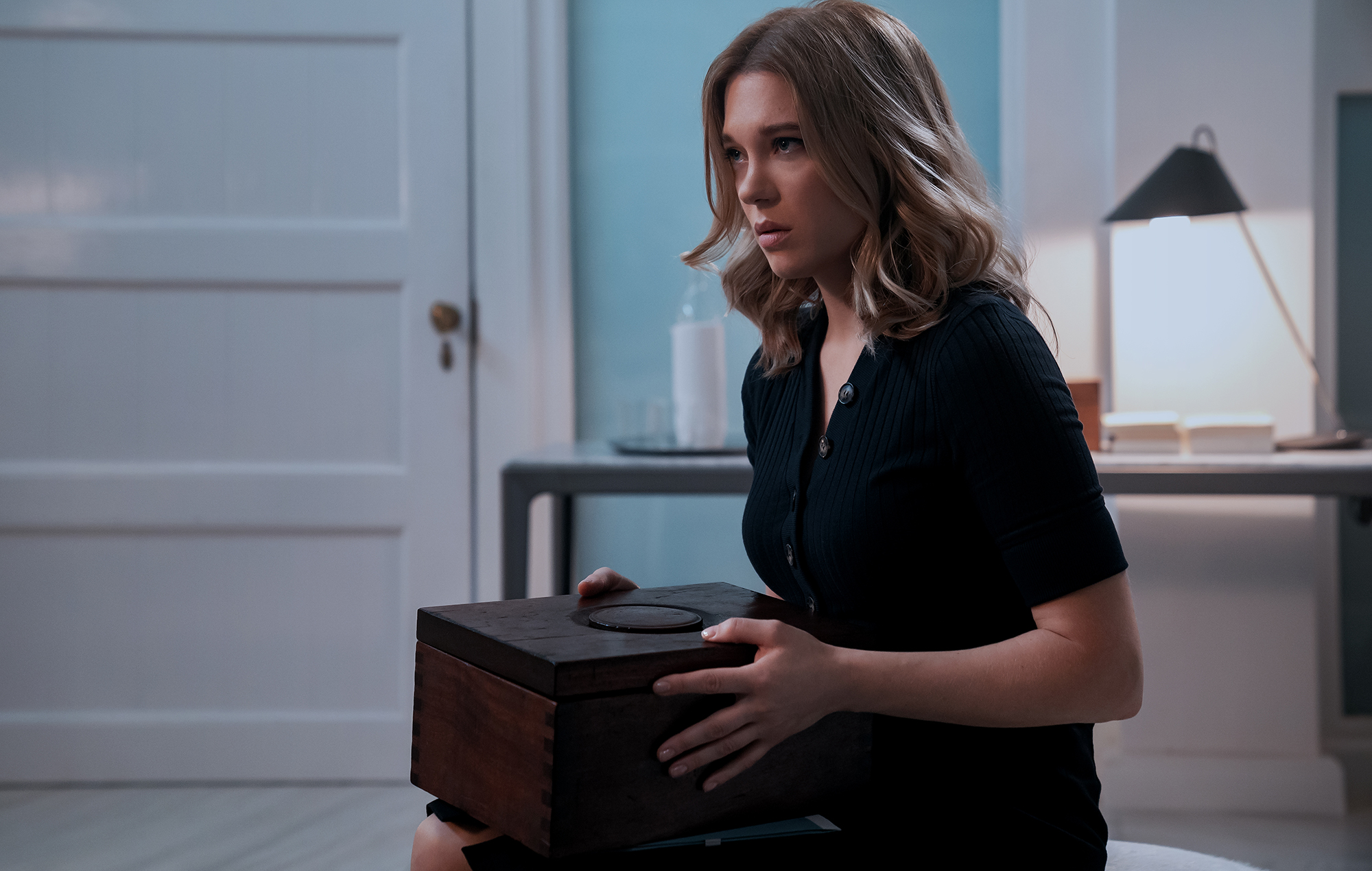 Is there a more reluctant movie star than Daniel Craig? “I’ve been trying to get out of [playing Bond] from the very moment I got in,” he said after Skyfall landed in 2012. Spectre, released three years later, left him contemplating self-harm rather than play 007 again. Add to that a broken leg, dodgy knee and torn shoulder ligaments and you can see why he was reluctant to pull on the tux once more. No Time To Die seems to have fixed that. Craig’s noticeably sunnier manner during interviews reveals what we already knew – that nothing is going to spoil his big leaving bash.

Like most parties, this one starts slow. Having gone into retirement (again) at the end of Spectre, Bond 25 sees James in a state of domestic bliss. MI6 is a distant memory and French lover Madeleine Swann (Léa Seydoux) keeps the ageing spy busy while he enjoys a new, danger-free life in exotic locales. That is, of course, until an old friend – CIA agent Felix Leiter (Jeffrey Wright) – pops up looking for a favour and old habits resurface. You only live once, right? Besides, Madeleine’s closet isn’t quite as free of skeletons as first appeared. Puzzling through her secrets puts Bond on the trail of a mysterious new villain (played by Rami Malek) who’s armed with dangerous tech – and a dodgy Phantom of the Opera mask – that’s capable of destroying the world.

It’s a familiar story, to be honest. But even if Bond seems the same as ever, the world he exists in isn’t. COVID has irrevocably changed how humanity lives, while social movements like #MeToo and Black Lives Matter mean a boozing, womanising white man can’t avoid accountability now so easily. He must evolve. So in comes Lashana Lynch as the first Black female 00 agent, Nomi – along with co-writer Phoebe Waller-Bridge to add depth to previously paper-thin ‘Bond girls’. Both do a good job of freshening up the tired format – especially Waller-Bridge, whose self-aware comedy makes this Craig’s funniest adventure by far.

The stakes are raised emotionally as well. Old pals meet sticky ends and some enemies do too. Never before has James grown so attached as he does to Madeleine – and No Time To Die‘s depiction of a traumatised, battle-scarred soldier in search of happiness is skilful enough to make audiences care. Craig and Seydoux’s relationship feels totally believable, their chemistry more intense than any Bond romance we’ve seen before. If you haven’t cried by the heart-wrenching finale, maybe you need another martini.

Elsewhere, there are issues. Rami Malek’s disfigured Safin is another clichéd, empty bad guy (even more so than Christoph Waltz’s Blofeld) – and while Ana de Armas thrills during one eye-popping party scene, her character is quickly discarded so that other, blander men can take the spotlight. Later, when Lynch’s Nomi is given the 007 codename only for it to be frustratingly taken away again, it feels like a decision made to appease legacy fans.

With so much at stake thanks to COVID delays, No Time To Die producers Barbara Broccoli and Michael G. Wilson should be applauded for taking so many bold risks. The gobsmacking ending, in fact, may be the biggest in Bond history. Yet when the credits finally roll on Daniel Craig’s last hurrah, all those difficulties fade into the background. If we didn’t know better, we’d say it even looked like he enjoyed himself.