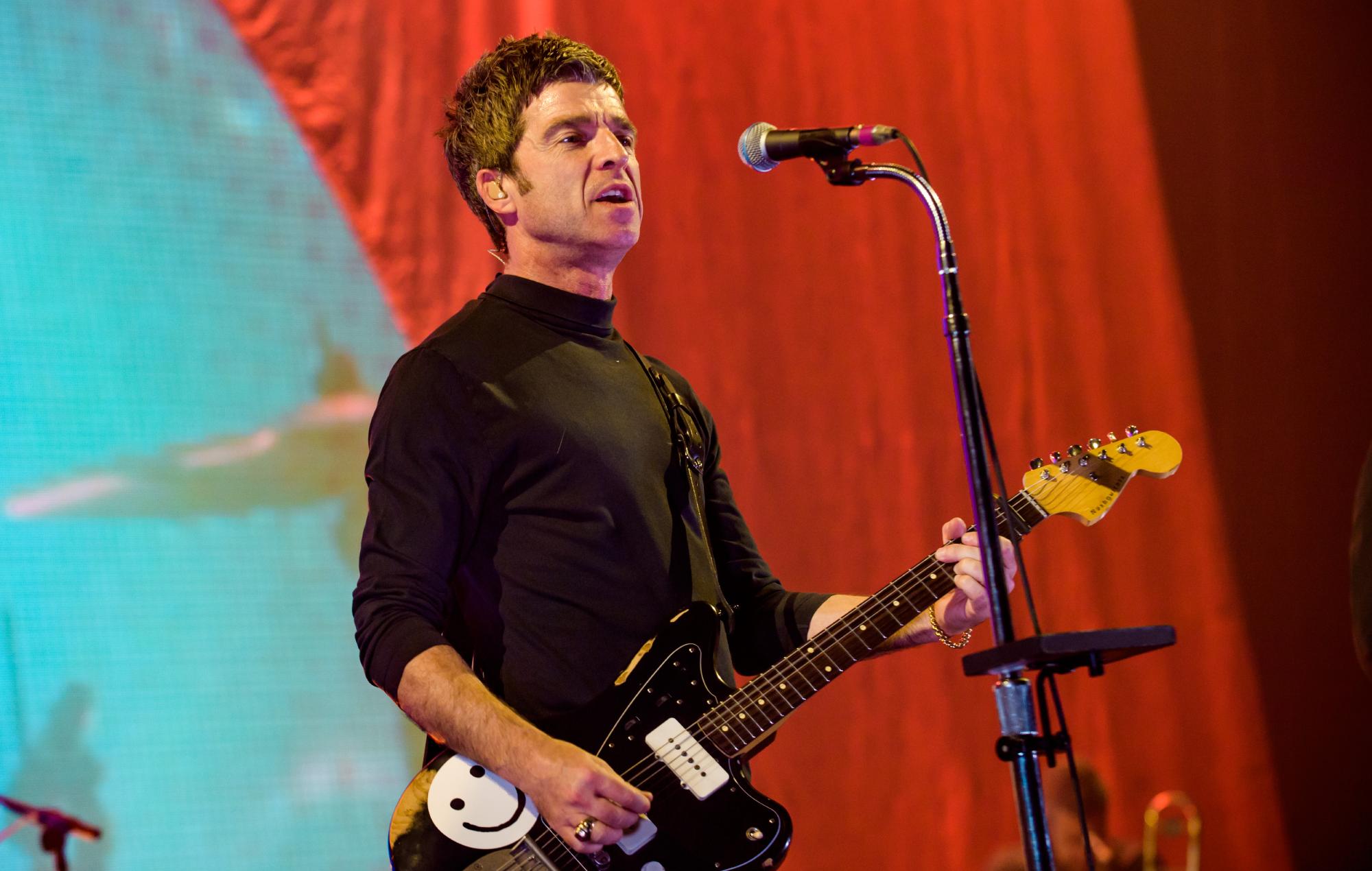 Noel Gallagher has revealed he often forgets the lyrics to his iconic tracks when performing live.

The Oasis legend, who penned tracks such as ‘Wonderwall’ and ‘Don’t Look Back In Anger’, said he relies on “making shit up” when his memory falters onstage.

He told The Sun: “Brain freeze, I get it. I get them when I’m doing gigs to 70,000 people.
“As the next line is coming I think, ‘Seriously, what is the next line to this song?’ You’re thinking, ‘I genuinely don’t know what it is’. Somehow it falls out of the sky. But sometimes I just have to make shit up.

“My band will say, ‘Are they the right lyrics?’ And I go, ‘I don’t think so’. I’ve played Don’t Look Back In Anger a billion times and sometimes I think, ‘What is the first line?’.”

Noel also confirmed he’s working on an album of covers of rarities which influenced his songwriting.

He said: “Everybody does Bob Dylan covers albums — it’s boring.”

Noel’s latest comments come after he downplayed his brother Liam‘s status as a legendary hellraiser, branding him a “charlatan”.

Noel, who was known for his hard-living lifestyle during the height of Oasis‘ fame, says his brother’s role in their partying antics was somewhat exaggerated.

“Our kid. He’s a bit of a charlatan. Who else? There’s a lot actually,” said Noel.

“A lot of them in the game can’t walk it like they talk it. It’s usually those with the big mouths.”

Last month Gallagher also praised his all-female backing singers in the High Flying Birds, saying that their vocals have changed his approach to songwriting.