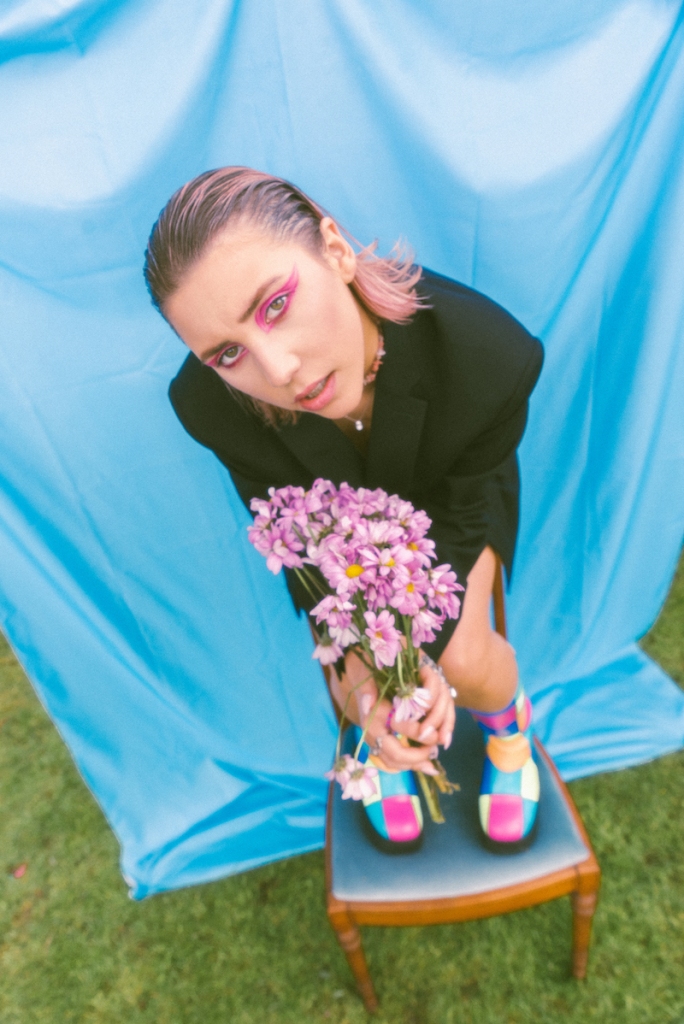 July found the Irish music entering the second half of 2021 with the same momentum it left the first, as an array of artists made their mark on the summer.

The 2021 Album of Year field continues to heat up, with several contenders making their way to the front of the pack. A trio of debuts captured the Last Mixed Tape’s imagination, Soda Blonde’s Small Talk delivered on a string of stand-out singles with an record of deep self-reflection. One of Ireland’s fastest rising acts Inhaler let their confidence and ability shine through on the ambitious It Won’t Always Be Like This. And finally, Ra Gerra defined a voice totally of their own making with the singular expression of New Vessels.

Meanwhile, the current cornucopia of stellar single releases continued on a weekly basis, with little end in sight. Erica-Cody’s ‘Better Days’ marked a strong stylistic return, while Maria Kelly’s intimate songwriting came to the fore on the fragile ‘Good Enough’. The Altered Hours and Sprints also took the bull by the horns with impactful singles that were impossible to ignore.

We were also given further glimpses into much-anticipated new albums. Oral Garland’s Women On The Internet took shape with the precise pop of ‘You’re Not Special, Babe’. Simultaneously, ‘So Simpatico’ gave us a hint at the multi-textural world of Villagers Fever Dream.

The hype around artists like KK Lewis, Pretty Happy, Modernlove and more all proved on-point with their latest offerings shooting to the top of playlists across the last four weeks. While emergent acts such as Zali, DYVR and AONAIR all made their presence felt with songs that felt individualised.

And so it goes, as we move into the other side of the year July found the scene maintaining what has been an incredible output of music. Now more than ever Ireland is bustling with art and ideas, all happening at once. As a fan, there has been no better era for diversity of sound, style and taste. This vivid creative atmosphere is proving conducive to the quality of art being presented, and in time when all creativity is being done under extreme pressure that says a lot about the resilience of our scene.