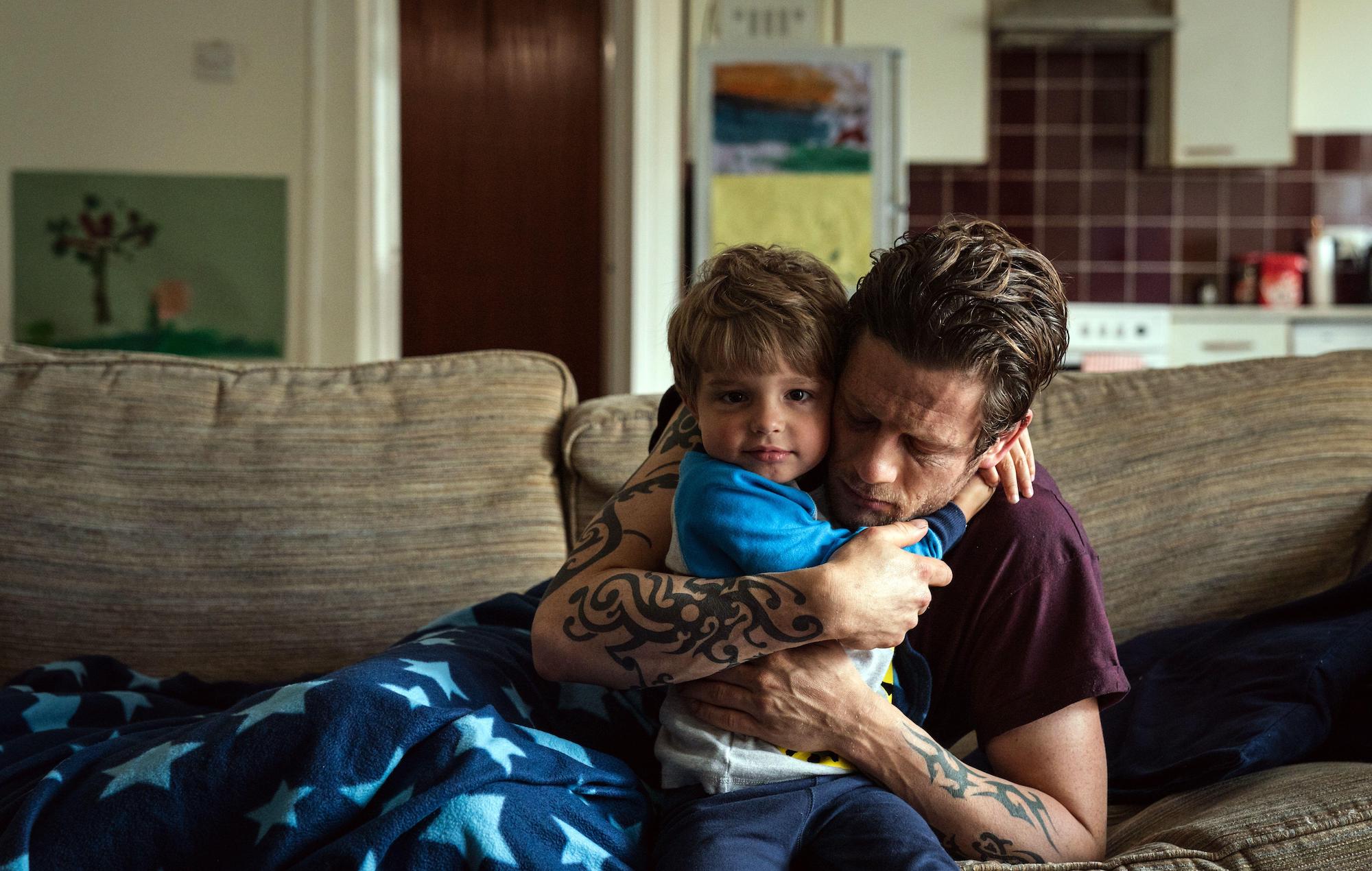 It seems impossible to hold a conversation about who our next James Bond will be without James Norton’s name elbow dropping its way quickly into the mix. Bookies have the McMafia actor as the firm favourite as Daniel Craig’s replacement following No Time to Die. Whilst Norton’s future may well lie with a vodka martini and the iconic 007 role, his tremendous turn in the low-key and tender Nowhere Special will surely only bolster his growing reputation.

Shot over 31 days on location in Belfast, Uberto Pasolini’s film is based on a newspaper story about a terminally ill single father seeking adoption for his four-year-old son. Pasolini, the man responsible for gifting the world The Full Monty, is operating in an altogether different tonal gear here: one of heartbreak and fortitude.

Sallow skin and baggy eyes mark the face of humble window cleaner John (Norton). No matter how short his time is, he must continue to earn a living. And so he relies upon the assistance of friends to babysit, or host “play dates” with their own little ones whilst he scrubs strangers’ windows. John’s son, Michael (Daniel Lamont), is way too young to understand what is happening. He is still struggling to comprehend why his mother is no longer present – and is softly reminded at the preschool gates that she had to go “far, far away”. An increasing portion of the time spent with his father involves meeting prospective adoptive parents under the kind-eyed supervision of social worker Shona (Eileen O’Higgins). Suitors range from the privileged to the poor – with John so relentlessly polite to all that his opinions on the possible parents are often utterly inscrutable.

Pasolini eschews portraying John’s treatment process or physical atrophy in too much detail. Instead, his lens is locked on the emotional journey. It is quietly poetic. Whether John pulls a comb through his son’s hair and counts the number of nits or discusses the concept of death via a dead beetle found in the local park, Pasolini parlays poignancy from what would otherwise be mundane. At one point, a home-baked chocolate birthday cake separates father and son across a kitchen table. Silence fills the air between them; the cake struggling to accommodate 34 candles. Spares rest to the side. Michael hands one to his father. He takes it in the solemn knowledge that if it represents a 35th birthday, he will not live to see it. It is just one of many devastating exchanges.

Nowhere Special is what you could call truly immersive filmmaking. Gimmick-free, the cogs turn slowly. You are forced to invest emotionally, and you do. You care deeply about this well-meaning man staring down the barrel of his own existence as he attempts to make a life and legacy-defining decision.

This feature has the potential to slip into the territory of stale melodrama and sink under sugary sentimentality on paper. Thanks to tasteful storytelling and two spellbinding performances – Lamont is a wonderful discovery and Norton matches his naturalism superbly – Nowhere Special is nowhere near that. Heart-wrenching, humane and humble, this is something very, very special indeed.