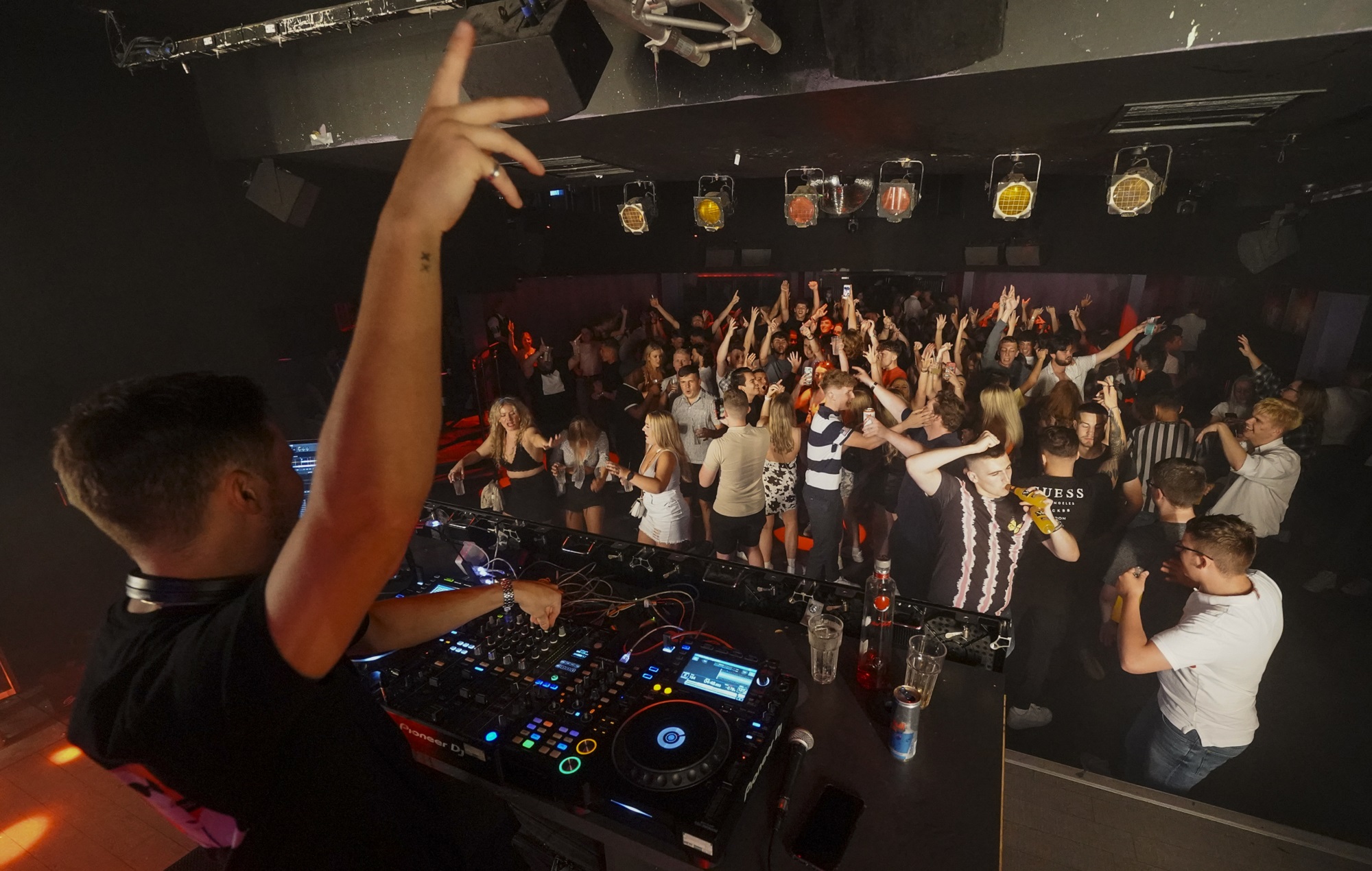 Earlier this week First Minister Nicola Sturgeon announced that the Scottish government would be delaying its plans for the implementation of the passports as a requirement for entry into the country’s nightclubs, after criticism from many establishments across the country.

As the BBC reported, the delay came after a legal challenge from the Scottish nightlife industry who said the proposal was “discriminatory” and “disproportionate”.

It was then revealed that Judge Lord Burns refused the delay, saying that the implementation of the scheme is a “balanced way” to address “legitimate issues” surrounding the pandemic.

As such, the scheme came into force at 5am yesterday morning (October 1) as planned.

Businesses in Scotland are now obliged by law to check the vaccination status of everyone entering most pubs, bars, function rooms, or nightclubs who will still be on the premises after midnight, either by scanning the QR code on the NHS Covid Passport app, visually checking the status, or checking a printed paper copy of vaccine status.

The NTIA has since issued a statement calling the implementation of these passports a “shambles”, following numerous reports of their being problems with the apps.

“It has become very clear that the Scottish App is simply not fit for purpose and the vast majority of people are experiencing repeated problems in registering and uploading their personal vaccine status to the app,” the NTIA said. “The NTIA has repeatedly warned Scottish government of just how unworkable their vaccine passport plan is, and the disastrous launch of this flawed scheme has proved that our warnings were well founded.

“Venues all over Scotland reported high levels of customer frustration over the lack of information from government and chaotic roll out of the App. It is becoming clear that increasing numbers of the public are losing trust in the Scottish government’s ability to competently administer this scheme and safeguard their personal medical details.”

It added: “Against a background of virtually zero public information from Scottish government, and little guidance issued to affected venues, the degree of understanding amongst the general populace of these requirements is close to non-existent.

“Confusion reigns over the delay in enforcement with most people believing that the scheme itself has been delayed, while as predicted there are huge operational issues as operators try to comply with this nonsensical and discriminatory policy with their hands effectively tied behind their backs.”

Reacting to the news, Mike Grieve, chairperson NTIA Scotland and Sub Club director, said: “As anticipated, the roll out of this ill-conceived policy led to chaos and confusion in the street last night with only a handful of our customers in possession of a functioning app passport. Around 50-60 others had a photocopy or screenshot of the wrong vaccination information or other spurious evidence of vaccination. Despite this we successfully checked all attendees for same day LFTs to protect the health and safety of our customers and staff. What a shambles!”

NTIA Scotland’s vice chairperson, Gavin Stevenson, added: “It is beyond belief that the Scottish government have continued with this flawed, discriminatory and unfair vaccine passport scheme against the advice of the affected sector and a majority of public health experts. Worse still, the rush to get it out to political deadlines has resulted in a completely botched launch that is destroying public trust in this government and creating anger and frustration on the streets outside venues. Nicola Sturgeon’s disastrous plan for medical ID’s must be scrapped immediately, and lessons learned as to why other European countries are now scrapping their schemes too.”

Elsewhere, Michael Kill, CEO NTIA UK, said: “Last night businesses across Scotland felt the real weight of confusion and frustration from members of the public on the first trading session where operators were expected to implement COVID passports, this ill-conceived, unworkable mitigation which has been poorly communicated will only lead to further chaos and potentially irreversible damage to a sector which is still extremely fragile, and is fundamental to the recovery of Scotland’s economy.”

Other comments have come from Donald Macleod, managing director of Holdfast Entertainment/CPL, who called the entire thing “an APP-ALLING shambles”, while Club Tropicana director Tony Cochrane said the passport launch is “one of the greatest failures ever”.

In England, meanwhile, the plan for vaccine passports for nightclubs, sporting events and large live music events has been scrapped.