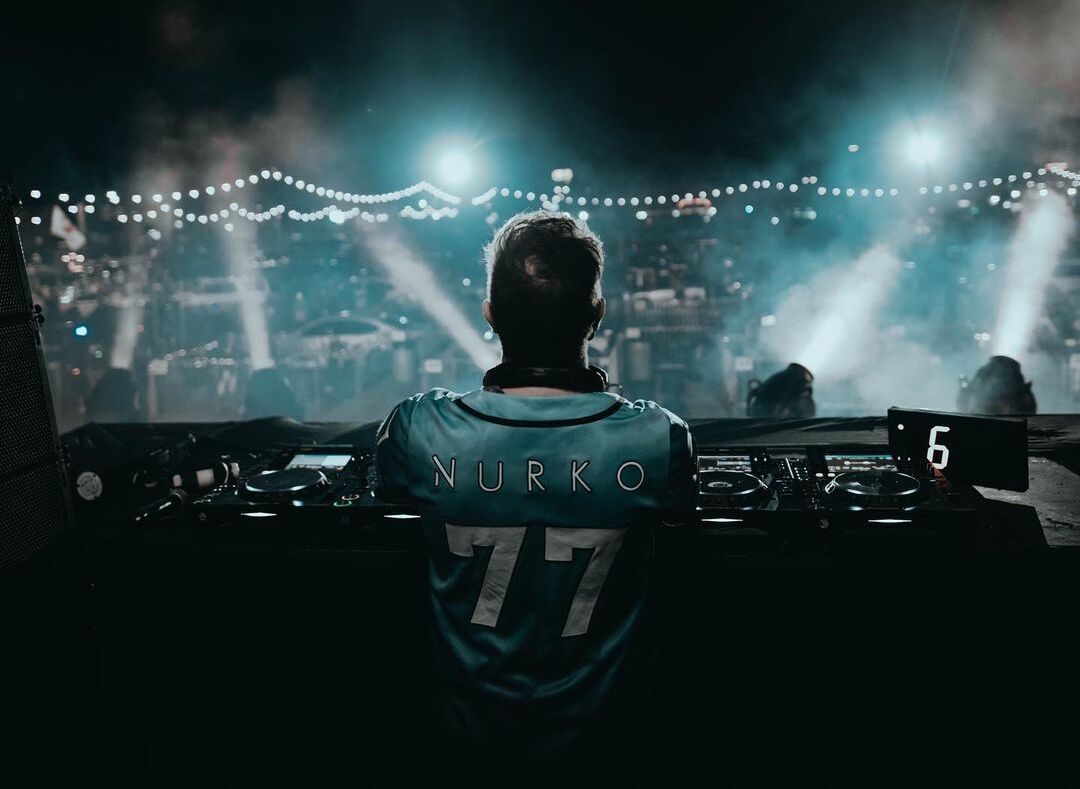 We’ve long known a collaboration between Nurko and Adventure Club was in the works. Ever since Nurko said in a tweet that Adventure Club had dreamt of a “really good” tie-up between the three of them in July of 2020, fans have been clamoring for its release, and after much anticipation and previewing in the live show arena, it’s finally getting an official release. “Colorblind” is the balanced blend of sonic forces between an up-and-comer taking the dance music scene by storm—whose touch is clear in an anthemic drop accented with a guitar-laden melody from Dayseeker—and a dance music staple duo.

The single is one of many released as part of the rollout to Adventure Club’s forthcoming sophomore album, Love // Chaos, and notably, was one of the few remaining unnamed tracks from the 21-song LP when the tracklist was officially announced in February. Love // Chaos is set for release later this year and follows their 2016 debut album, Red // Blue. Meanwhile, Nurko continues to tear up the melodic dance music scene with his fourth production of 2021, following career-elevating collaborations with Dabin (“When This Is Over” featuring Donovan Woods) and ILLENIUM (“Sideways” with Valerie Broussard).