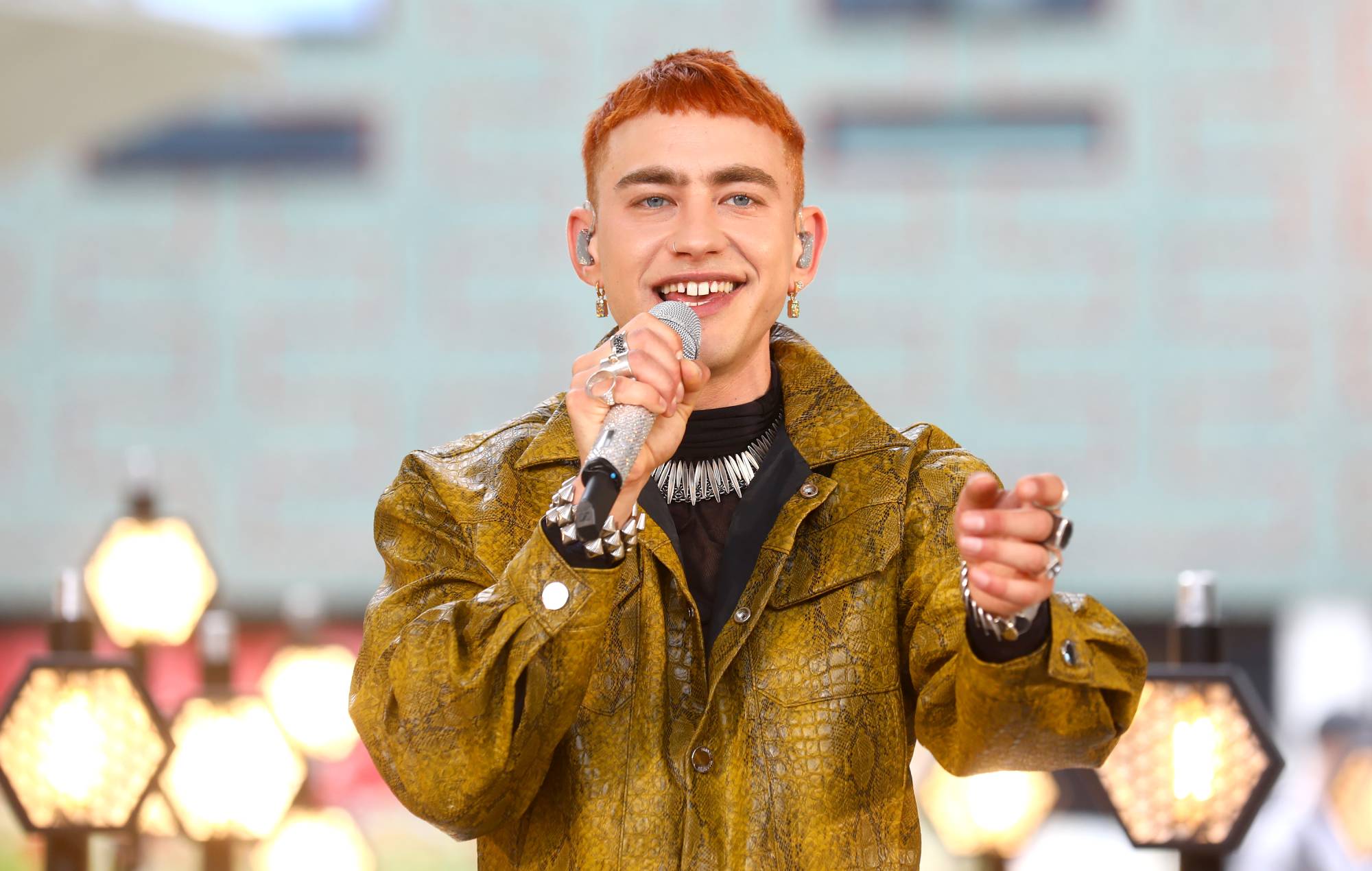 Olly Alexander‘s manager has dismissed rumours that the star is set to take over as the next Time Lord in Doctor Who.

Over the weekend, reports surfaced that the Years & Years singer and star of It’s A Sin was in “advanced” negotiations to replace Jodie Whittaker as the Doctor, becoming the first openly gay actor to play the role in the show’s history.

However, Alexander’s manager Martha Kinn has denied the reports, taking to Instagram in a post laden with Doctor Who references.

“Even though Olly is often contacted by Cybermen, I’m afraid I have to exterminate this speculation,” she wrote. “As nice as it is to see interest in this story regenerate, it just isn’t true. As ood as it might sound, Olly is focusing on his music, for the time being.”

In The Sun‘s original report, it was claimed that It’s A Sin creator (and former Doctor Who showrunner) Russell T. Davies was “impressed with [Alexander’s] work and felt he was a great fit for the Doctor.”

A source also alleged that the actor was “on the verge of being announced” in the role, adding: “It’s definitely happening, he’s just had to keep quiet about it while negotiations were finalised.”

Alexander impressed viewers earlier this year with his turn in Channel 4’s It’s A Sin, which focuses on the Aids pandemic during the 1980s.

Speaking to NME about the series, he said: “There’s not been a drama about this period made in the UK on this scale ever. It’s all those things Russell [T Davies] does so well. It makes you laugh and cry. It makes your heart break as well as growing three sizes bigger.

“When I watched it, I bawled my eyes out and I knew everything that was going to happen, but it was still so emotional and joyful.”