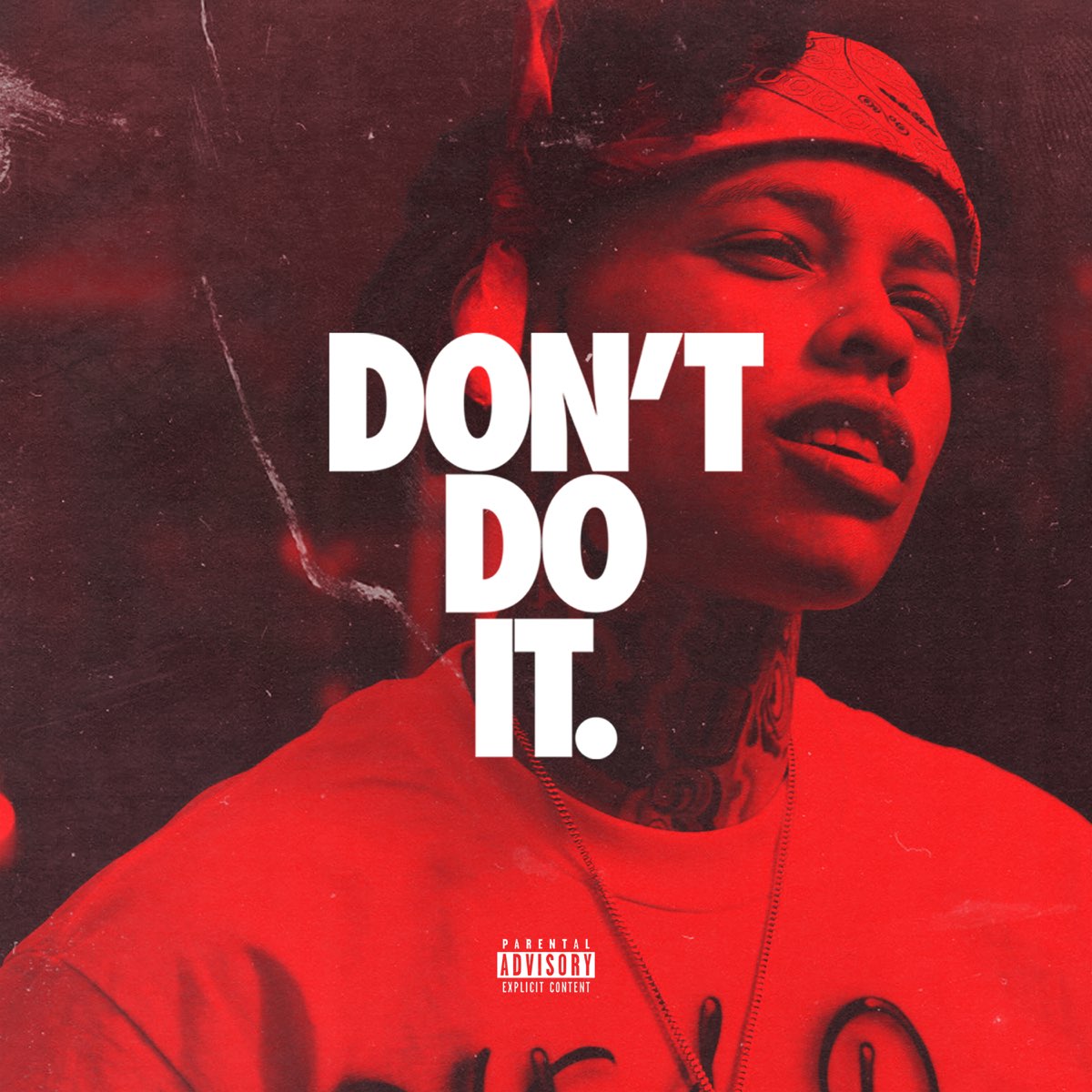 Although she’s a recent addition to the LVRN stable, OMB Bloodbath has been making waves in her hometown of Houston for quite some time. Aiming to propel that momentum into superstardom, she has released her latest single “Don’t Do It.”

Produced by Najee Travis & Fr33, OMB has released a matching visual for the song as well. In it, she opens up on her journey — which involved shootings, jail time, and the like — while honoring her mentor, the late George Floyd.

Watch the video below.