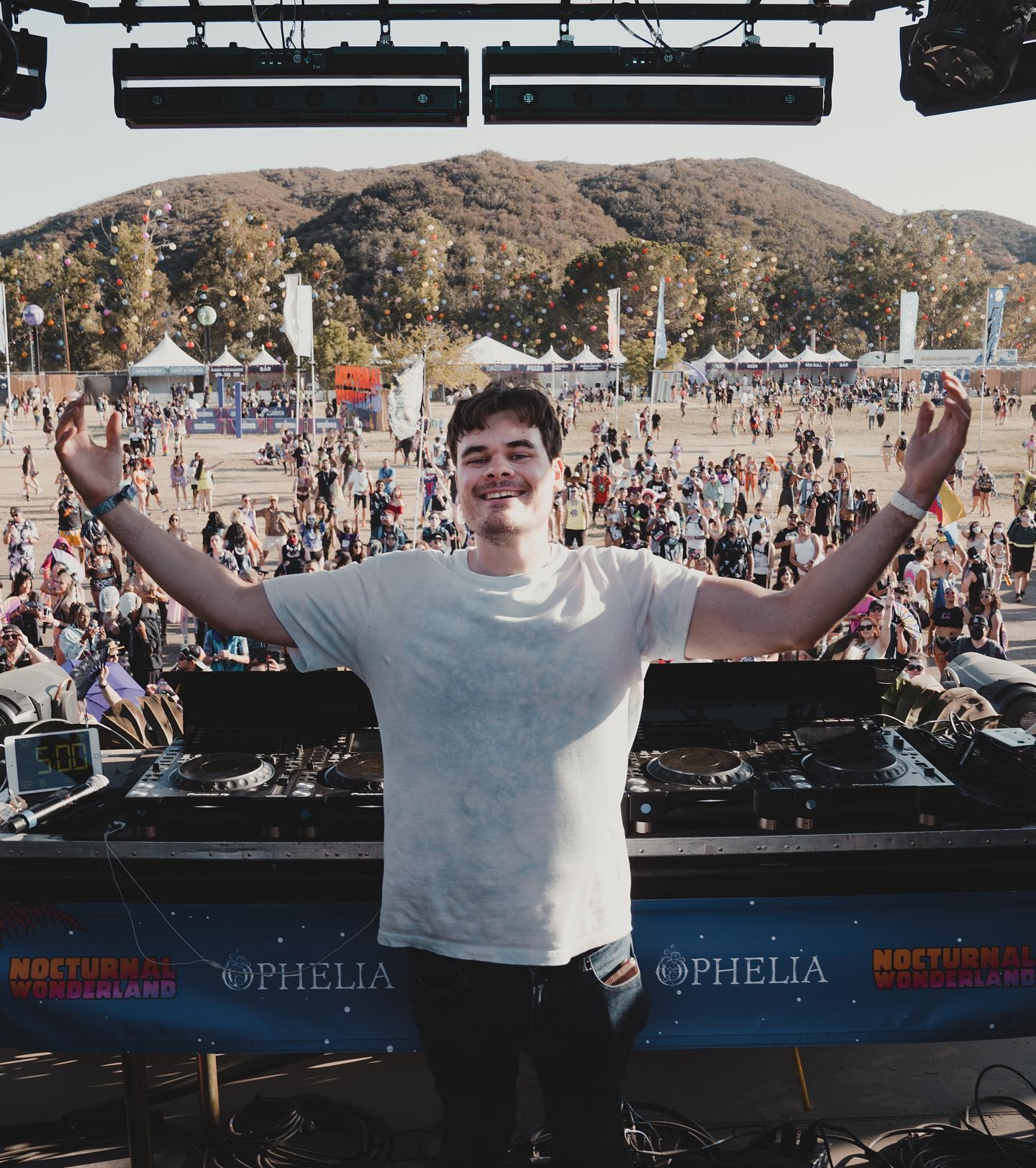 Xavi has released the first single, “Our Painted Sky,” from a forthcoming EP that, in the context of his longer-form projects, will succeed his debut album, March’s To The Endless Searing Skies. Following his melodic-bass rework of Seven Lions, Wooli, and Amidy’s “Shadows” in September, the St. Louis-native serves up a token of alluring basslines and melancholic harmonies for Ophelia Records‘ 99th release.

“Our Painted Sky” continues to preserve the emotive and sentimental concepts of Xavi’s sound, engaging his climactic amalgamation of the melodic-dubstep, mid-tempo, and future-bass genres. The lead single underscores his ever-boundary-pushing sound and can be streamed below.