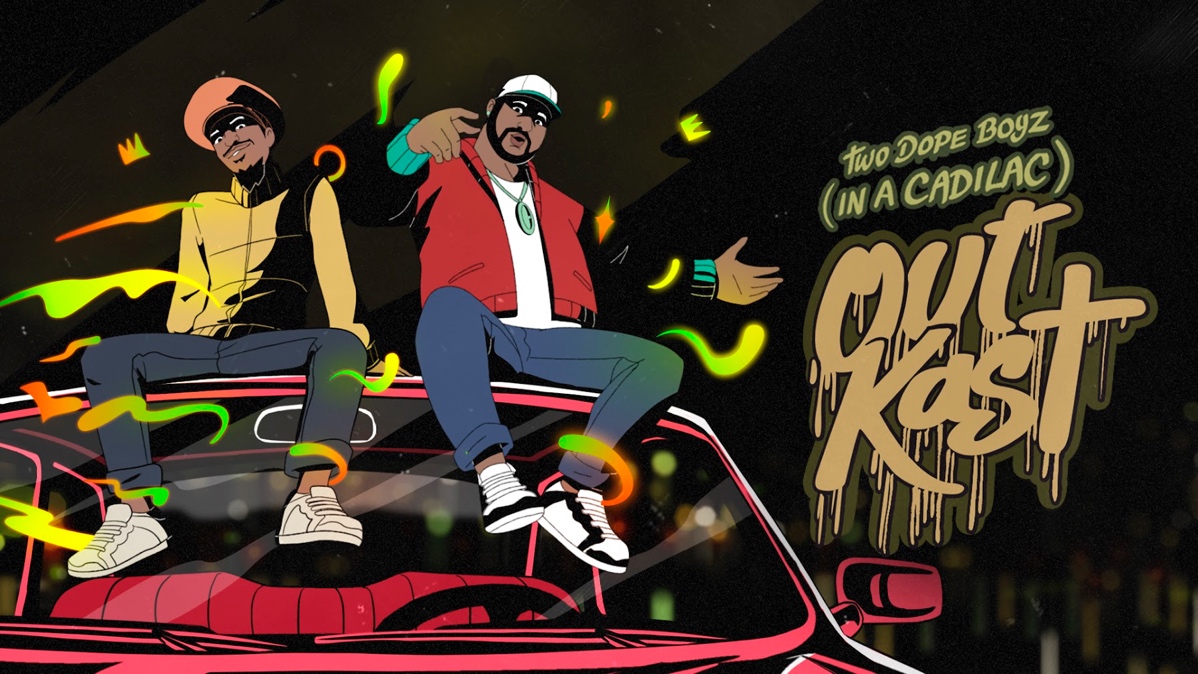 On Friday (Aug. 27) the legendary Outkast will celebrate the 25th anniversary of their sophomore album, ATLiens.

André 3000 and Big Boi will do so with an expanded, deluxe digital and vinyl reissue of the album, which will feature 14 previously unreleased instrumental tracks and mixed in Hi-Res 24bit sound. An immersive interactive video game is also coming soon as well.

To set things off, the pair have released an animated video for the project’s opening salvo (and out very namesake!), “Two Dope Boyz (In A Cadillac).” Directed by Rafatoon, that can be seen below.