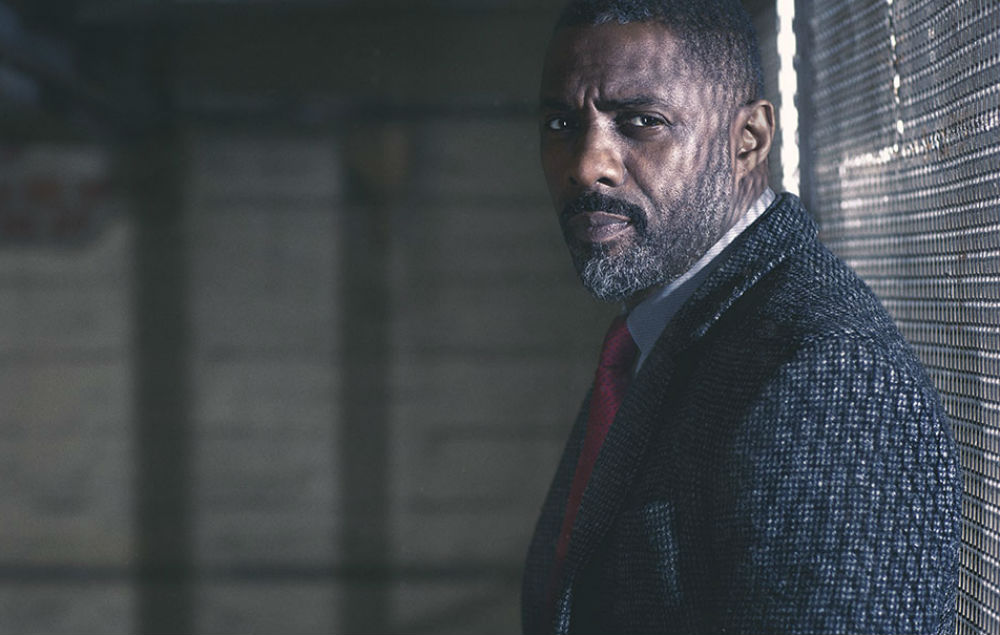 Jamie Payne is set to direct the film adaptation of BBC series Luther.

That’s according to Collider, which reports that the Outlander director will take the reins for the movie.

Payne helmed series five of the hit BBC detective drama in 2019. He is also known for directing The Alienist, Doctor Who, The Hour and Call The Midwife.

In other news, Giant Freakin’ Robot has reported that Netflix has bought the rights to make and screen the film.

Nothing is yet known about the plot of the forthcoming movie. Idris Elba will reprise his role as surly detective DCI John Luther.

Earlier this year Elba confirmed that shooting for the movie would commence in 2021.

He told The All-New Capital Weekender: “Apart from making more music, people that love my film and stuff, listen, I’m going to be making Luther: The Movie.”

“I’m super excited and I hope the fans are sort of excited for that. It’s been a long time coming for a movie, so I’m excited about that.”

There’s been much hope for and speculation about a film version of TV show after its fifth and final series aired in 2019. Last year, after accepting the Special Award at the Virgin Media BAFTA TV Awards, Elba confirmed a movie was happening.