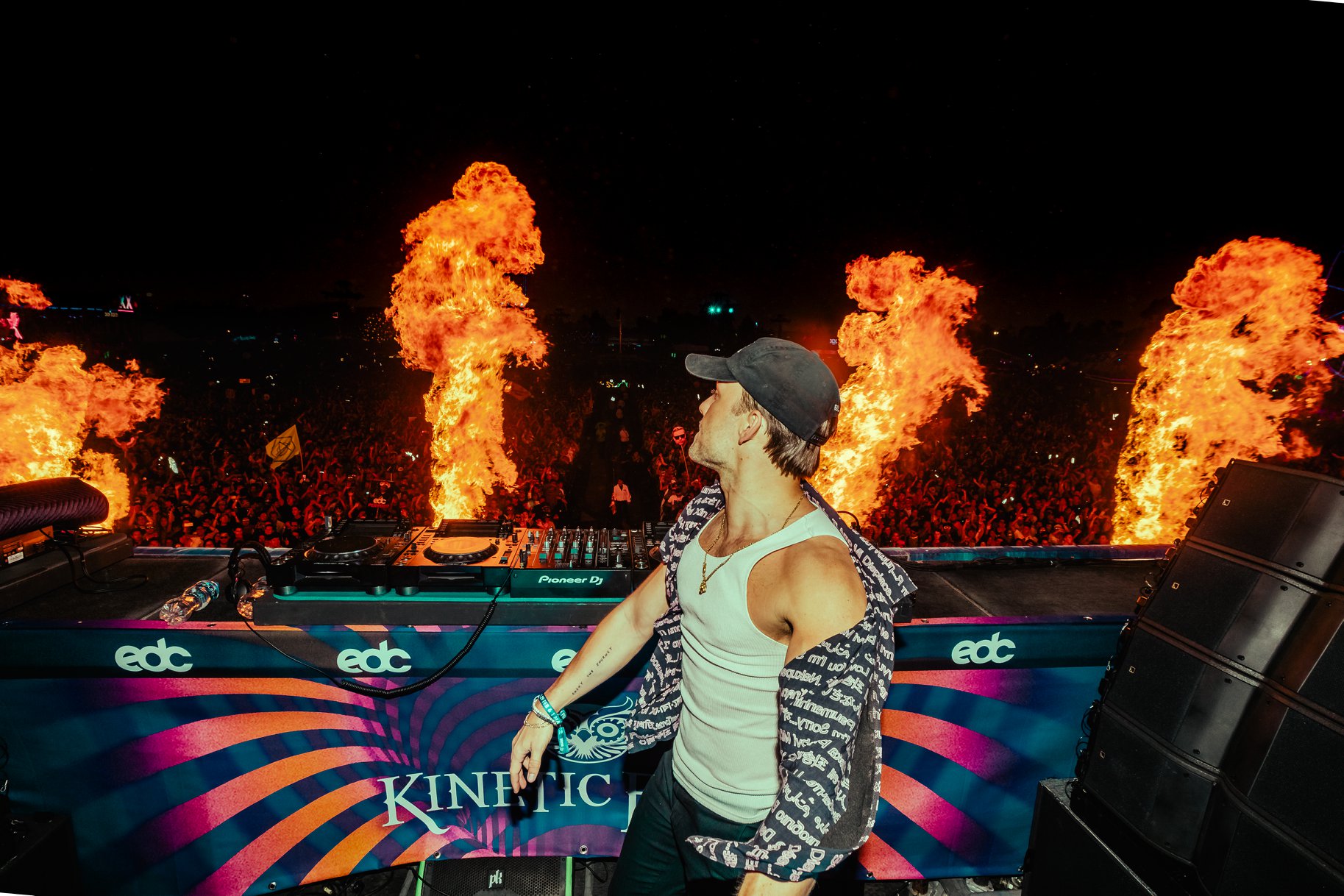 Party Favor is resetting his creative boundaries as he reveals the first single from his forthcoming album Save Me, to be released via Ultra Music. The Los Angeles-based producer has kept himself busy over the past year with his SIDEPIECE alias alongside Nitti Gritti, with 2021 bearing witness to just two Party Favor originals, “On Nah Yeah” with Chaii and “WHOA” with BIJOU.

“’Save Me’ is an ode to the demons we’re all fighting constantly. Everyone’s going through something different all the time, and for me that’s dealing with anxiety,” Party Favor said in a press release. “This song comes from the perspective of a person’s subconscious mind trying to rid itself of those demons, even when they keep coming back time and again.”

“Save Me” initiates a new chapter for the producer and sonically deviates from his high-profile hip-hop and pop mainstays. Having built a foundation in the trap and twerk subgenres, this jam-packed single ventures towards Party Favor’s newly evolved sound of vocal and melodic-driven bass while being able to maintain his signature edge of versatility and flavor. Hear it below.