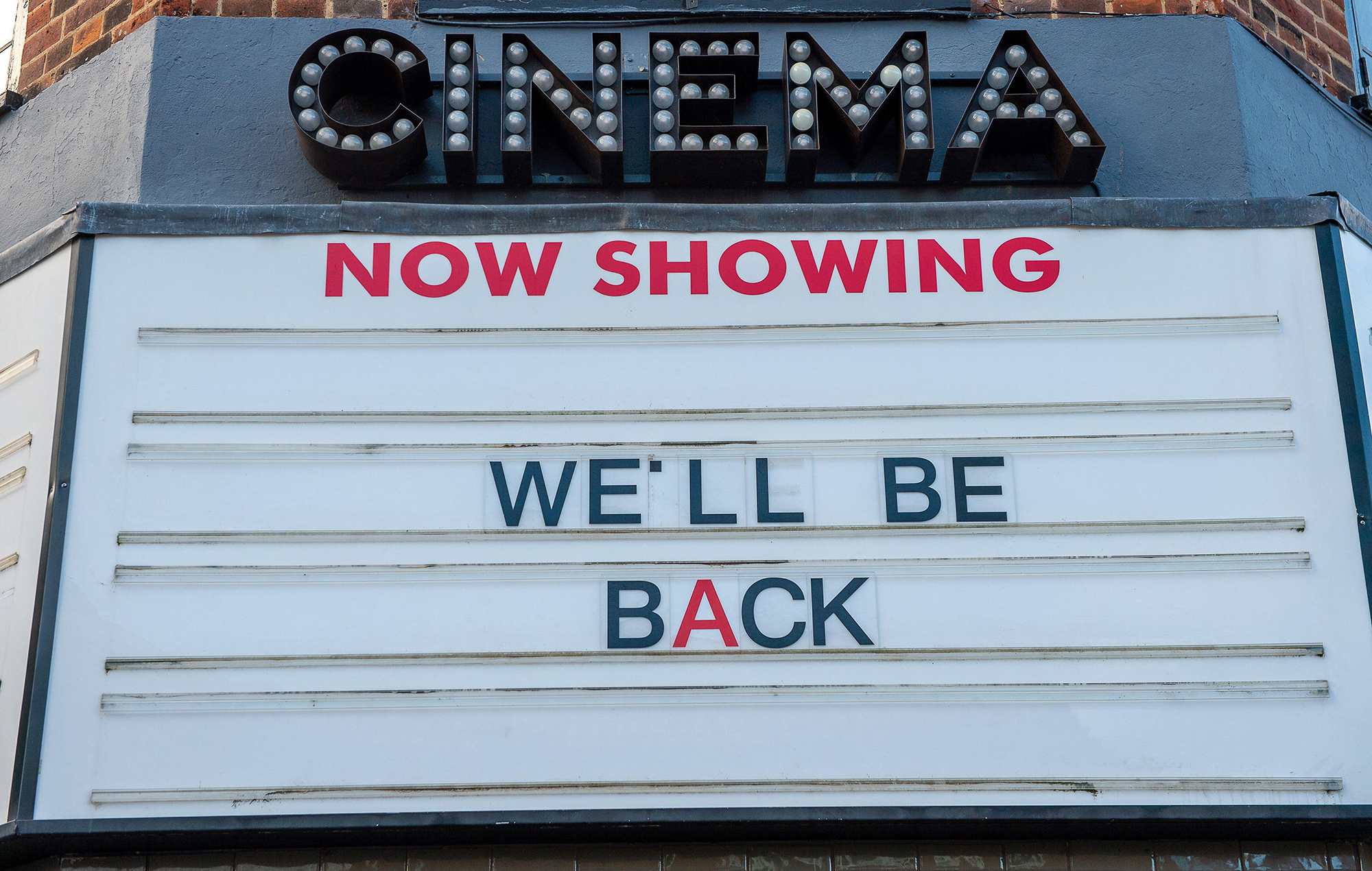 Patty Jenkins has given her thoughts on the return of cinematic releases after the pandemic and how streaming will be treated.

With cinemas closed across the globe for much of last year, studios were forced to release their movies onto streaming services without a theatrical release.

In Warner Bros case, who produced Jenkins’ Wonder Woman 1984, they opted to release their slate on HBO Max and in cinemas on the same day. However, Jenkins doesn’t see this becoming a long-term release strategy.

“I don’t think it’s going to last,” she told The Hollywood Reporter. “Streaming is great, but everybody is chasing it for financial reasons and I don’t think the financial support is there to hold up the industry the way that it is.

“It’s one thing if it was only Netflix, but now every company has streaming. People are not going to subscribe to that many. Are studios really going to give up billion-dollar movies just to support their streaming service? Financially, it doesn’t make sense.”

The filmmaker added that while she thought cinematic releases would become the dominant force again, that both they and streaming releases “should exist and will exist”.

“People like to go to the movies,” she said. “It’s not because they couldn’t see movies at home. We’ve always been able to watch movies at home. It’s nothing new. I think it’s totally coming back.”

Earlier this year, Jenkins explained why she chose to set her Wonder Woman sequel in the 1980s.

“We wanted to talk about something quite a bit more serious than we did with the first film, which is [about] the crisis facing our world,” she explained. “But because it was a more serious subject, I wanted it to be a more enjoyable – visually – ride. And so, I loved the idea of the ‘80s. It countered the seriousness of our message with something fun and delightful.”