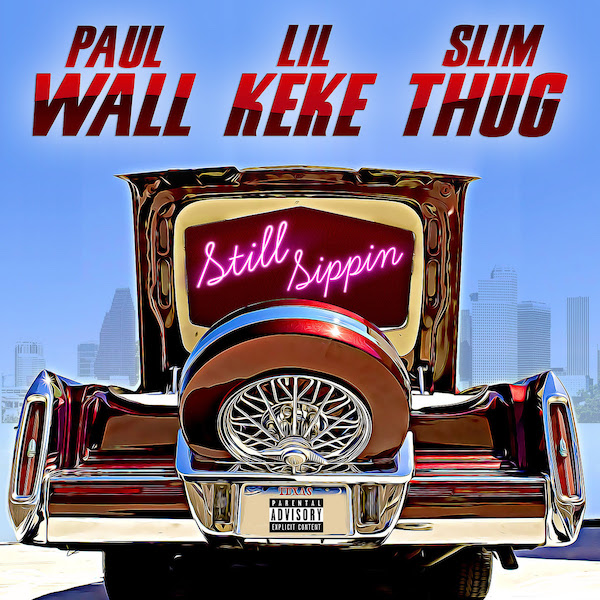 “Still Tippin” is a Texas classic. I’m not even from that state, so I’m not fully immersed or well-versed in its hip hop scene, but I know that that track is a classic.

Two-thirds of that song’s authors — Paul Wall, Lil Keke, and Slim Thug — have connected for a quasi-sequel to the 2005 song, “Still Sippin.” The track is the first single from Paul’s forthcoming album, Hall of Fame Hustler, set to release sometime in September. Press play on it below.