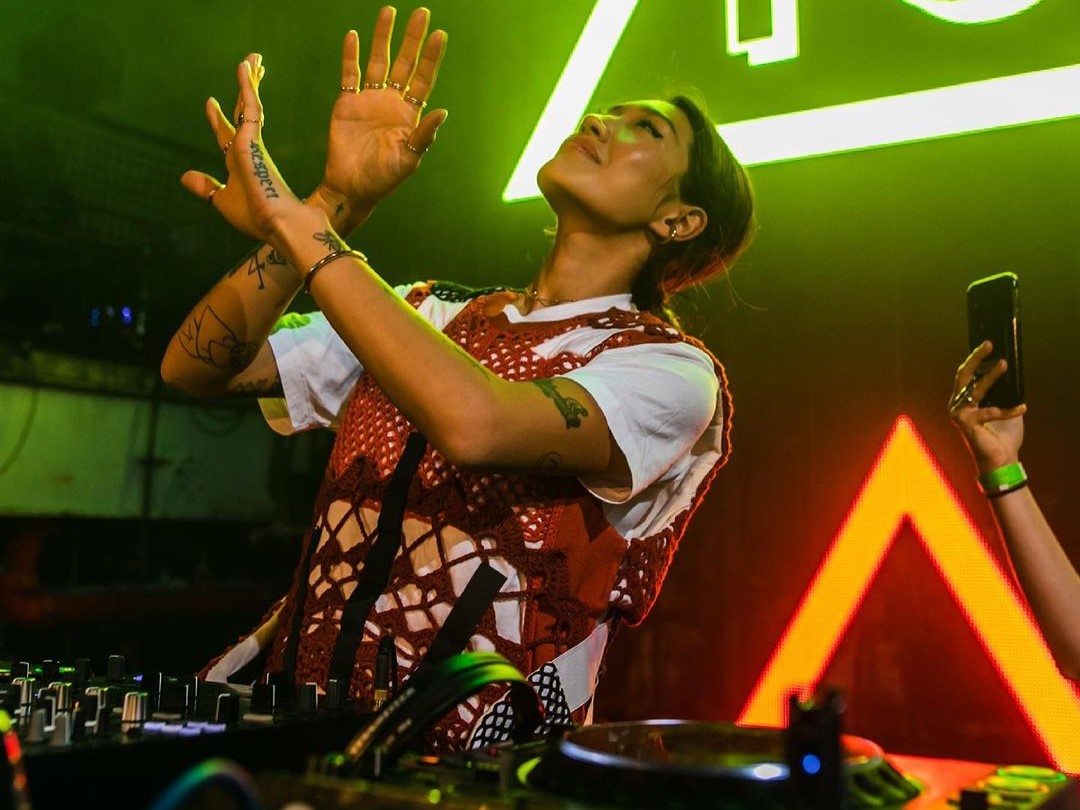 House royalty Peggy Gou is building momentum with her latest summertime bop “I Go.” Released via her own Gudu Records, “I Go” carries Gou’s inimitable shimmering flair throughout the effervescent house offering. In short, it’s another DJ must-have that proves Gou is seemingly always at the top of her game. In a release, she shared the inspirations behind her latest single:

“When I was a teenager in Korea, we didn’t have rave culture like there was in the UK. “I Go” is a tribute to that era, my own reimagination of the sounds I grew up loving. The lyrics are inspired by a note I wrote on my phone in 2019, staring at myself in the mirror of an airport toilet – I looked so exhausted but there was no way I wasn’t going to keep going! “I Go” is basically me motivating myself, finding courage and returning to a feeling of innocence. I hope people feel the same sense of positivity when they hear it.” – Peggy Gou

“I Go” comes just a month after her most recent release “Nabi,” her first single since 2019’s Starry Night. “Nabi” immediately rose to the top spot of Beatport’s electronica chart, and more than likely “I Go” is headed towards a similar fate in the house category. A vinyl pressing of “I Go” including acapella and instrumental edits is available on Bandcamp.