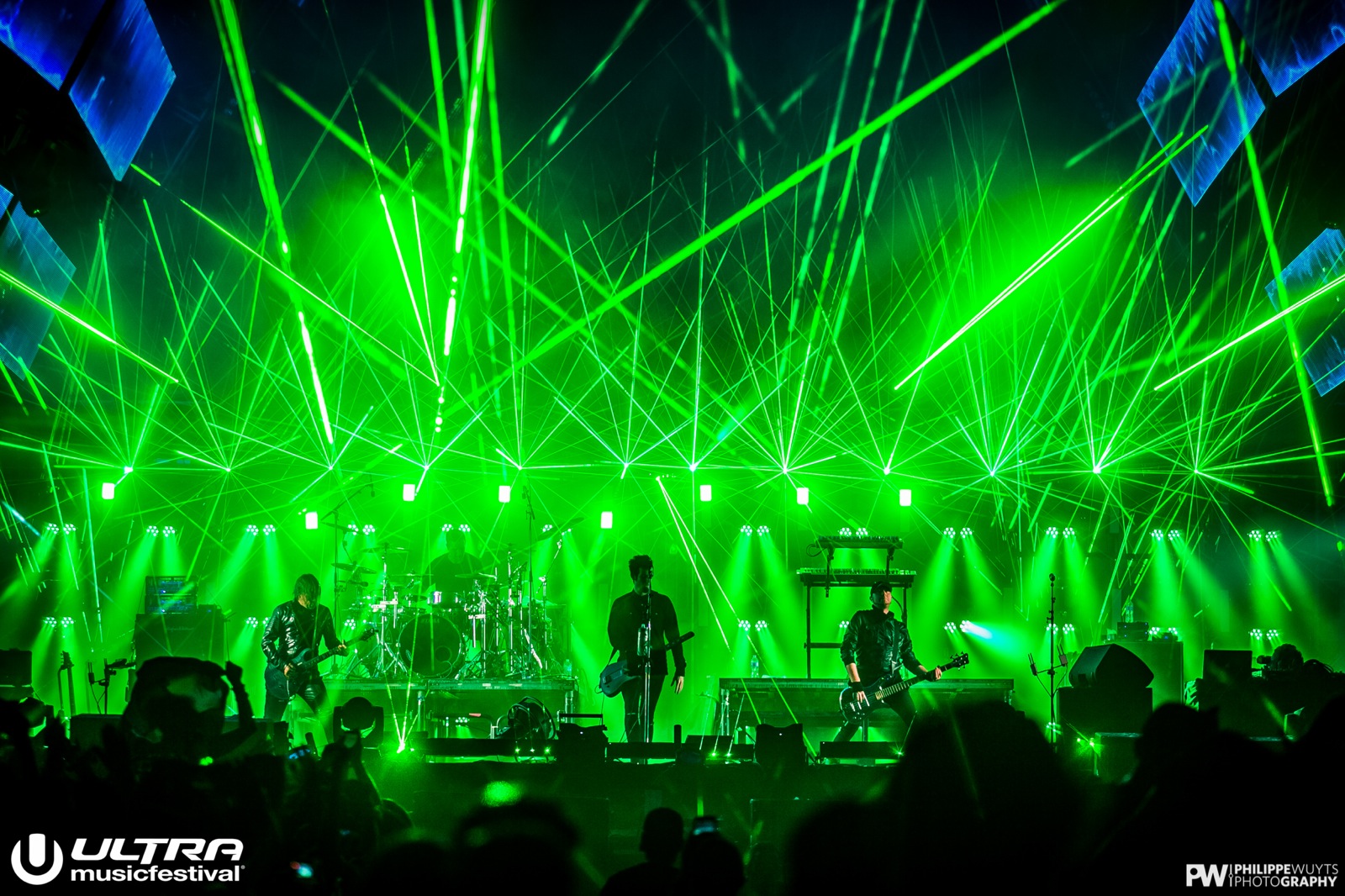 Pendulum continue their comeback campaign with a brand new, highly anticipated single alongside UK electronic outfit, Hybrid Minds, called “Louder Than Words.” Fans have been salivating over the track since its live debut in October of 2020, which found the Austrialian drum ‘n’ bass veterans unveiling the project during a performance at Spitbank Fort in the middle of the English Channel. Now, the new collaborative cut caps off the group’s first complete body of work; a four-track EP titled, Elemental—the band’s first in the 11 years since their IMMERSION LP landed.

Elemental includes previously released works “Driver,” “Nothing For Free,” and “Come Alive,” with the final component of the EP, “Louder Than Words” now finally available by way of a premiere with Apple Music’s Zane Lowe. Complete with Rob Swire’s vocals and galvanizing percussion arrangements, the track bears all the hallmarks of a Pendulum hit, with Hybrid Minds adding their own artful flair to the mix.

With the razor-sharp production wit of Hybrid Minds and Pendulum’s time-tested mastery of the genre, drum ‘n’ bass proves to be as alive and well as ever on “Louder Than Words.” Listen below.