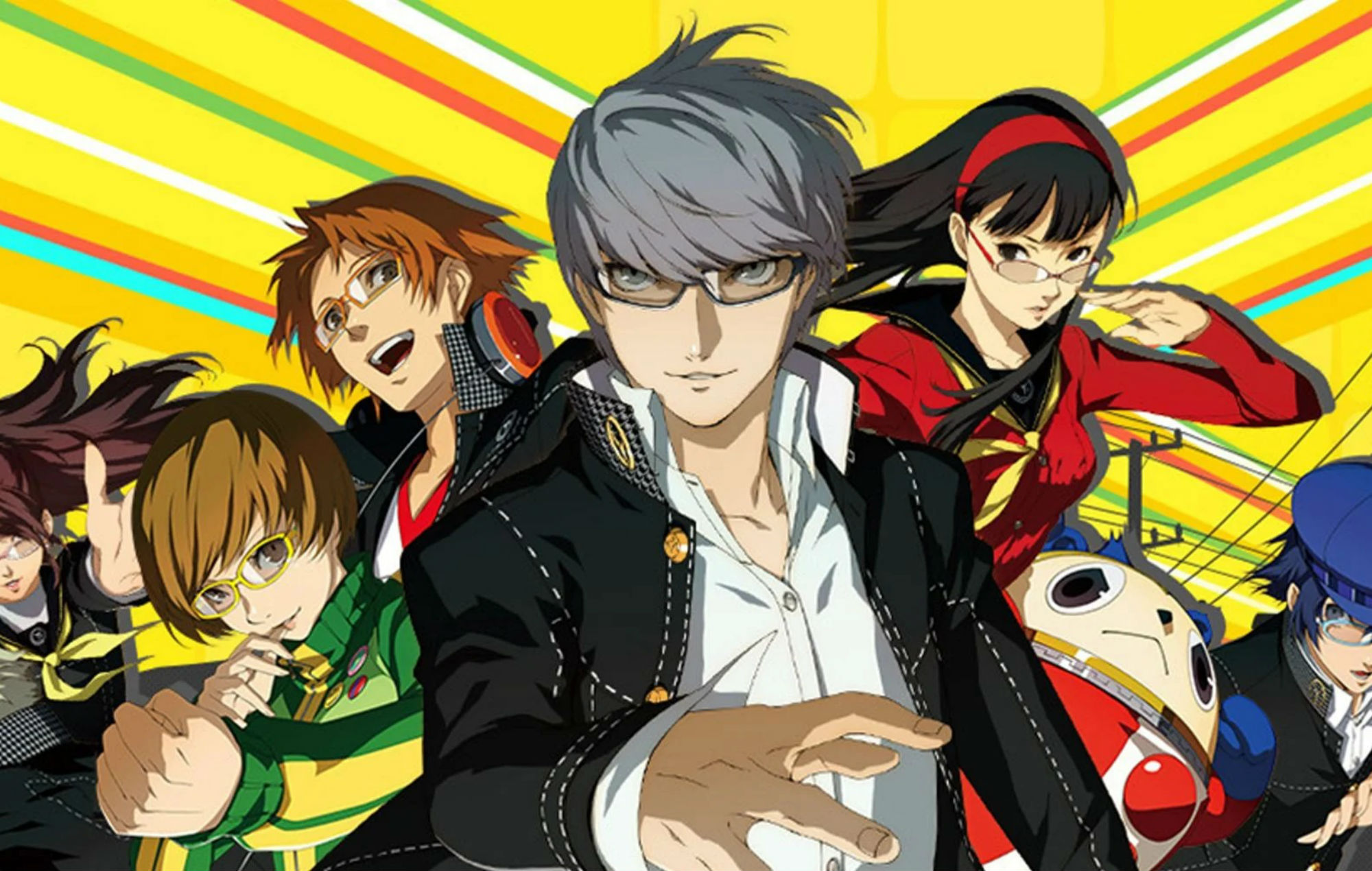 If you’re a noble video game fan in the year 2021, the pressure is probably building on you to check out a Persona game, if you haven’t already. A spin-off of its legendary Megami Tensei series, ATLUS has been hitting home runs with its stylish role-playing franchise for some time, drawing in fans by the dozen with meaty mainline games and spinoffs that flesh out their worlds.

A lot of the recent attention has surrounded modern entries like 2019’s Persona 5 Royal, but it might shock you to learn that the franchise has been around since 1996, making it 25 years old as of this September. To commemorate the occasion, ATLUS is planning several announcements orbiting the games, which will be revealed over the course of the year. As well as some potential anime or concert-based news, we’re nearly five years out from the last mainline Persona game, so news about a potential Persona 6 would be a reasonable assumption. Especially when you consider that the anniversary Protagonist Trading Card Set has a secret, unrevealed design…

Thanks to the popularity of Persona 5, fans have also been begging for a way to play current and older Persona games on modern consoles, so hopefully, we’ll see at least one or two announcements in that arena. 2012’s Persona 4 Golden launched on Steam in 2020 and has since sold over a million copies, which would suggest that ATLUS may be inclined to bring a few more up to speed. A remaster of 2006’s Persona 3 would be the obvious money-printing play, but porting Persona 5 to Nintendo Switch or PC would equally bring the house down.

But before you condemn these great games to your never-ending backlog, let’s actually dig into what they’re about. The 1996 series debut Revelations: Persona certainly looks humble by modern standards, but all of the series’ hallmarks are there. The basic premise of any Persona game is that you play as a group of plucky students who are dragged into investigating a mysterious conspiracy.

But per the title, the characters all awaken a magical Persona that they must summon — in a warped version of reality — to fight demons in dungeons. As well as your own personal Persona, you level and collect extra Personas as you engage in combat, fusing them together to create powerful monsters and fight fire with fire.

Personas are a lot like Pokemon’s pocket monsters except with more varied, adult designs. You can choose their moves, level them up and swap between them in combat. Battle is similarly based on elemental weaknesses and strengths, but don’t expect legions of chirpy fuzzballs in this series. Most Personas are covered in detail and based on mythological figures or folk tales. One unique feature of the franchise is that as well as fighting, you can also chat to the demons you meet in a battle to elicit items, or in some cases, sweet talk them into joining your Persona squadron. This adds a delightfully irreverent sheen on top of the typical combat encounter, fitting with the more adult themes of the JRPG.

Yet as deep as the combat is, it’s the unique structure of Persona that makes it sing. For most people, the best part of the series is what you do when you’re not fighting in a twisted pastiche of the real world. From Persona 3 onwards, the game pulled focus onto developing Social Links and Confidants outside of combat. So when you’re not brawling demons or stealing the heart of a corrupt individual, you spend most of your time exploring a school or town, engaging in activities and making friends. The rub is that you only have a set amount of time in the day, and you can’t do everything in one playthrough, so you have to use your time in the real world wisely. Focusing on studying will improve your stats, but progressing through the mini-narrative of a social link can be a well-written emotional rollercoaster with permanent rewards that apply when you venture into a dungeon. Choosing what not to do is half the fun!

I’m not quite as devout as the people who think Persona 5 invented jazz music, but I’ll happily talk your ear off about why it might be the most stylish JRPG ever made. The sinister adventure of the Phantom Thieves wrapped me around its little finger when I played it a few years ago, and I’ve since gone back and played Persona 4 Golden. If you’re concerned about being late to the party, it really doesn’t matter what order you play the games in beyond understanding a few cute references. Just keep in mind that Persona 5 is a quality-of-life goldmine in comparison to earlier entries.  As such, not many people venture as far back as Persona 1 or 2, but they’re worth exploring if you find yourself obsessed.

It’s also worth noting that Persona games are massive endeavours, taking upwards of 70 hours to complete. This is why ATLUS has been smart to develop spin-off games that dig deeper into the characters of the mainline games so that you feel like the journey was worth it. The trio of rhythm-based ‘Persona Dancing’ games are particularly accessible and well-made, leaning on Shoji Meguro’s unbelievable run as the series composer. Catchy Persona songs like Last Surprise have become memes due to their cult status, but Meguro’s range across the games is what’s truly astonishing.

The way he manages to bottle and slowly release the emotion of coming of age and parting with school friends in Persona 4’s ending theme Never More completely floors me every time I listen to it. But Meguro’s finest hallmark might be the frisson-inducing way he weaves Leitmotifs throughout an entire soundtrack, only for them to come back to haunt your emotions after 40 hours.

To invest in a Persona game is to invest in a world. Each part of the accomplished property is so meaty with style, nuance and content that it’s easy to get lost down a rabbit hole, but I’d wholeheartedly recommend jumping in. With new reveals on the horizon, it’s set to be a fantastic time to be a Persona fan over the course of the next year, whether you’re a veteran or a first-timer!

Persona is 25 this year – several announcements will come throughout 2021.