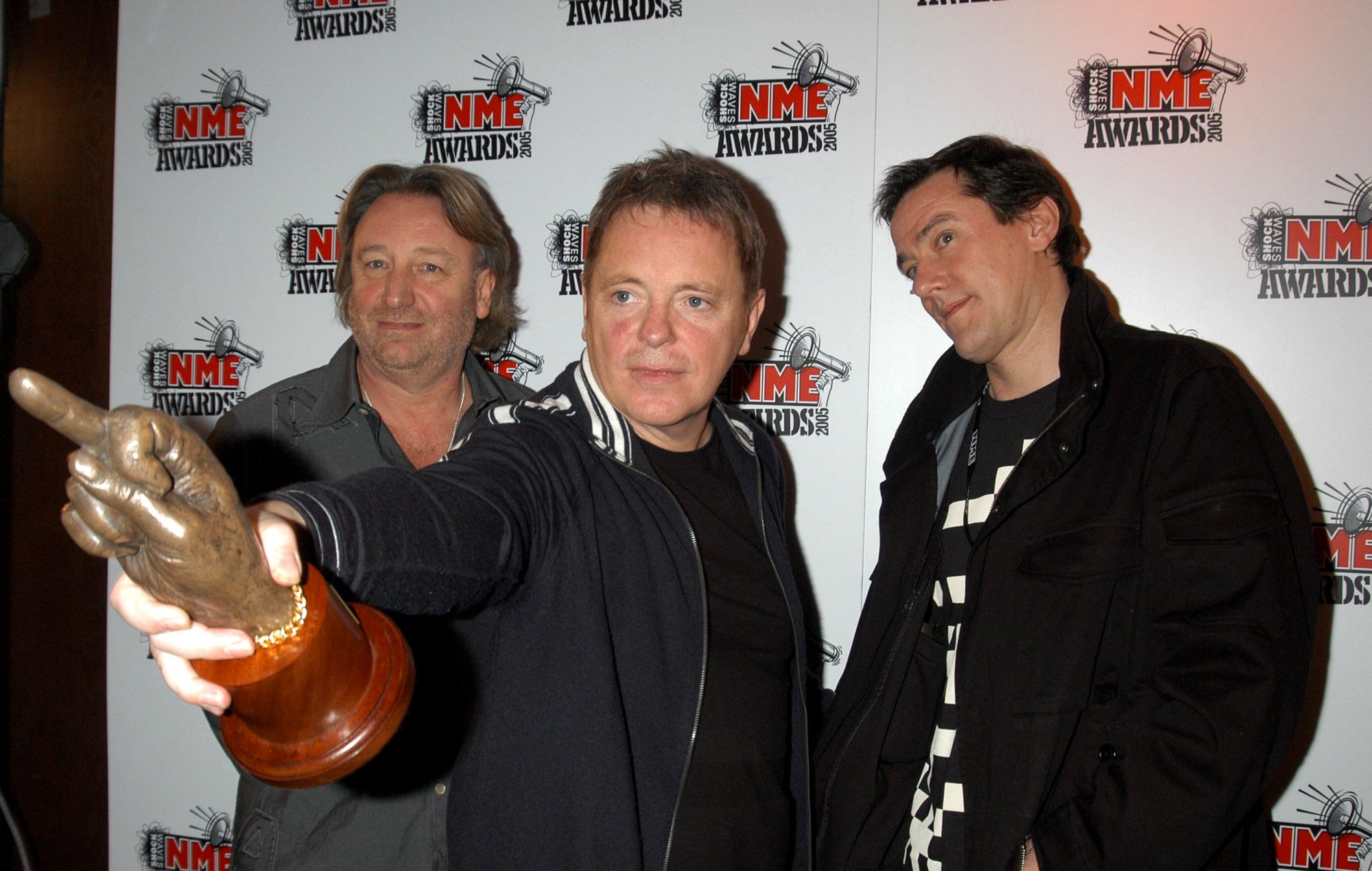 Peter Hook has announced an exhibition and accompanying auction of hundreds of items from across his time playing with New Order.

The musician will host an exhibition of the items, billed ‘The Peter Hook Signature Collection – New Order’, from October 4-8 at Omega Auctions in Merseyside. Donations from the auction will be supporting Epilepsy Society and The Christie charity.

The lots include a number of Hook’s own guitars and instruments, such as the ‘Overwater Bass Guitar’ originally owned by John Entwhistle and the Prophet 5 Synthesiser And Sequencer used in the recording of ‘Blue Monday’.

Some of the awards accrued by the bassist across his career are also featured, including the NME Award he received when New Order were crowned ‘Godlike Genius’ in 2005, his 2006 Ivor Novello award, and the ‘Blue Monday Anvil’ presented to the band by Factory Records’ Tony Wilson to mark 500,000 sales.

They will then go up for auction on October 8, with over 400 lots set to go under the hammer. You can see a full catalogue here.

Although some items will be from Hook’s time in Joy Division, the majority date from New Order. A similar auction of his personal Joy Division memorabilia took place in 2019.

The compendium of essays and interviews, entitled Sober 21, is a free resource for artists who are new to sobriety or considering becoming sober.