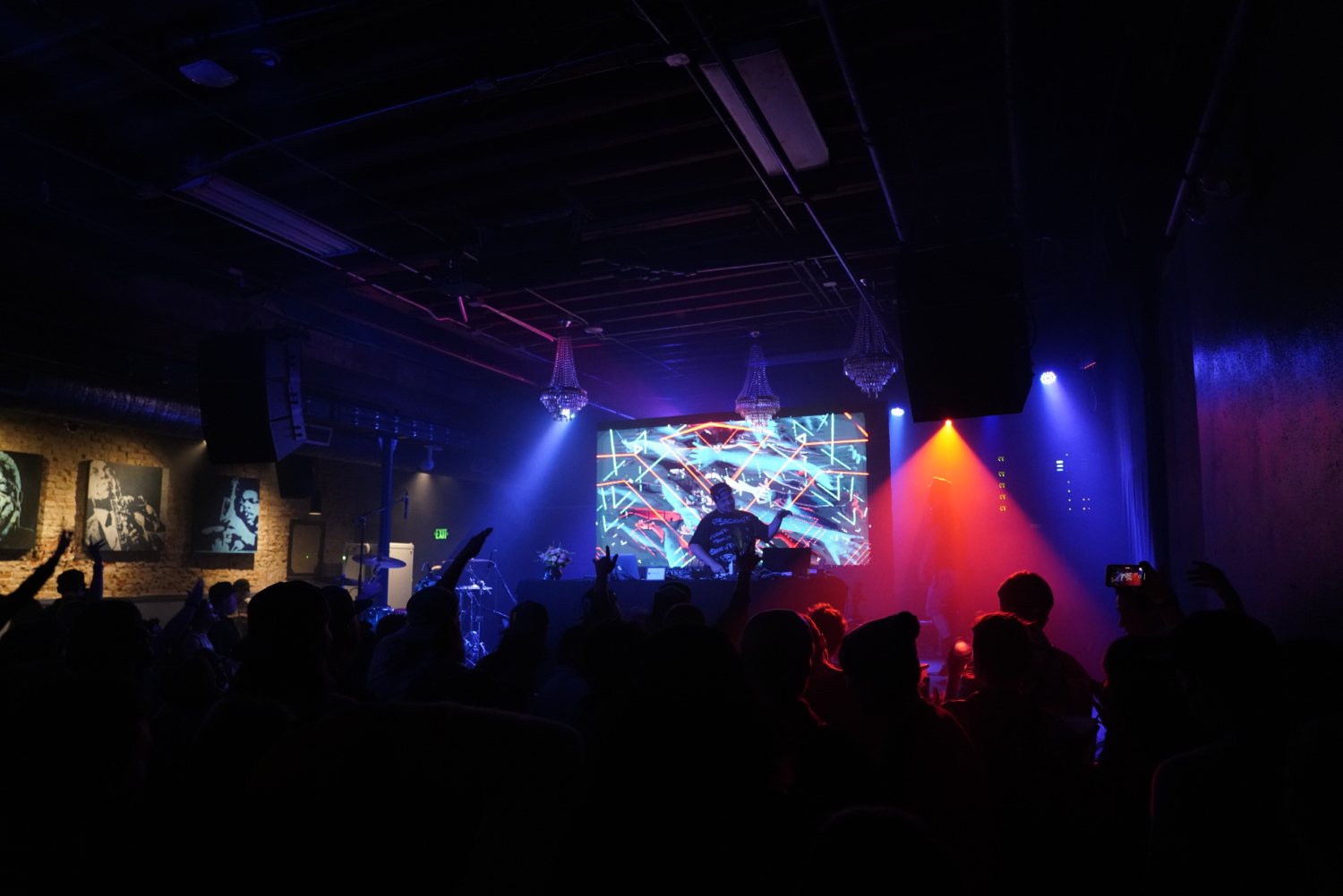 Flaunting funk, Phyphr can be found playing with texture on Into Infinity, a fresh three-tracker on which electronic-funk, soul, and glitch-hop converge in a colorful electronic framework. Laden with instrumental flavor (see the horns on “Energy” or the guitar on “Into Infinity,” for instance) and consistently crisp production, Into Infinity feels a flair-ridden, personality-radiating exposition of Phyphr’s electronic creativity.

Evoking a GRiZ-esque approach in certain moments, the EP pays homage to Phyphr predecessors who have—and continue to—experiment with similar elements. Importantly though, Into Infinity is no copy and paste job, nor a direct emulation. The project foregrounds Phyphr’s playful penchants, allowing his own inventive soul to shine through on an offering that would gleam with especial brilliance in a Camp Bisco-like setting.

Assuredly, it’s not the last we’ll hear from the ascendant act, whose track record of support to date boasts Manic Focus, The Floozies, SoDown, Marvel Years, Artifakts, and Jason Leech, among others. Soon, Phyphr will put his wheels up to aid The Floozies on their Nightmare on Funk Street pre-Halloween stint on October 30 in Asheville, North Carolina.

With future tour appearances with Marvel Years and Maddy O’Neal also on the pages of his 2021 playbook, not to mention spring/summer 2022 festival performances already beginning to line up for the year ahead, Phyphr is a name that electronic enthusiasts can expect to hear more of in the near future, so take our recommendation—it’s best to familiarize yourself with his work now. Stream Into Infinity below.