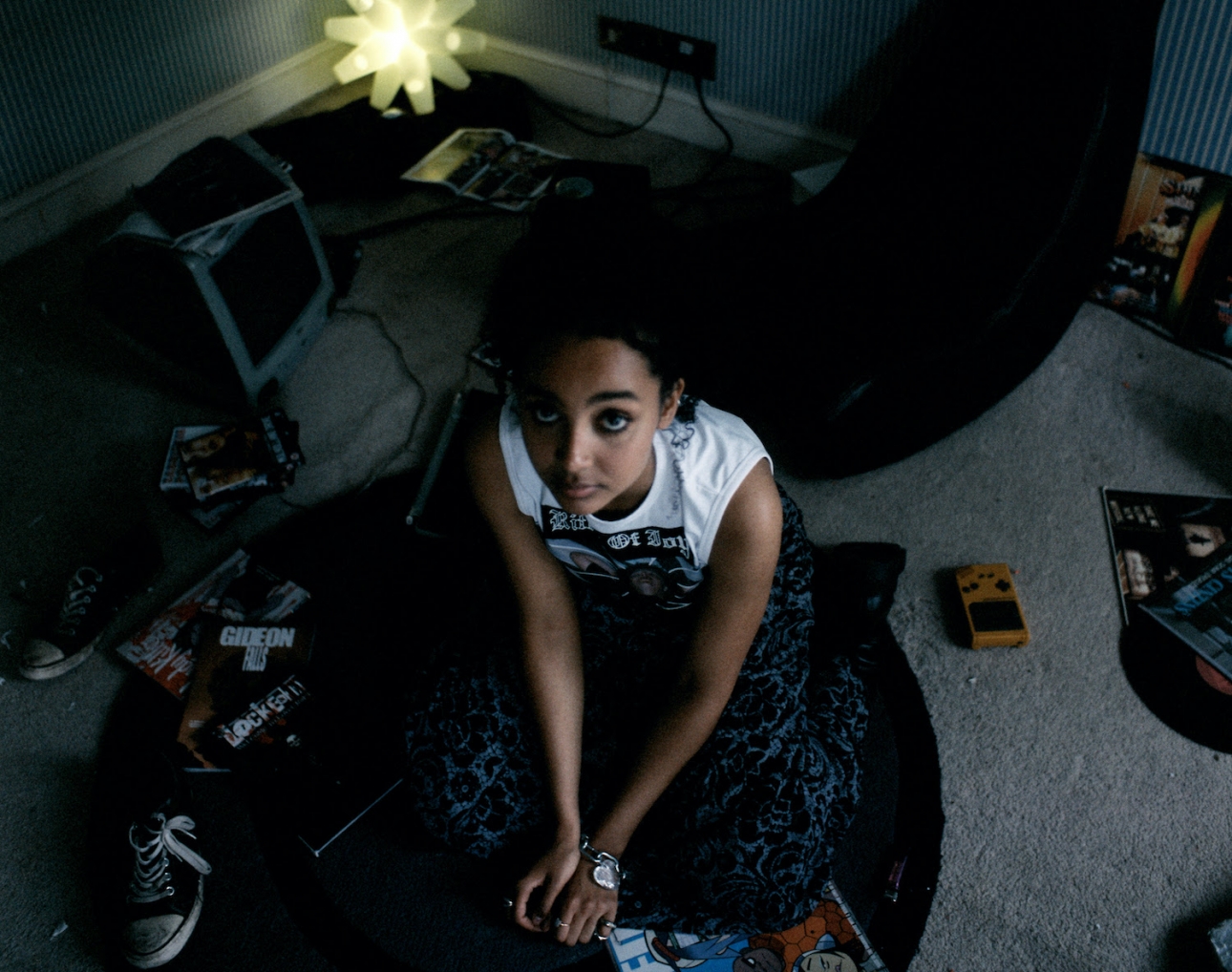 British singer-songwriter PinkPantheress has teamed up with Mura Masa for a wispy, light-weight expression, “Just for me.” Sitting just under two minutes, the song is said to act as a part two to Pantheress’ “Pain,” released earlier this year. The track is an effortless combination of her own early 2000’s experimental style and Mura Masa’s buoyant yet understated production. After receiving vast acclaim on TikTok, the star has nearly 1 million followers on the video platform as well as approximately 8 million monthly listeners on Spotify. With just six songs in her catalog, Pantheress is rocketing to the top of the charts in a way that would have been unthinkable less than a decade ago.

Stream “Just For Me” below.