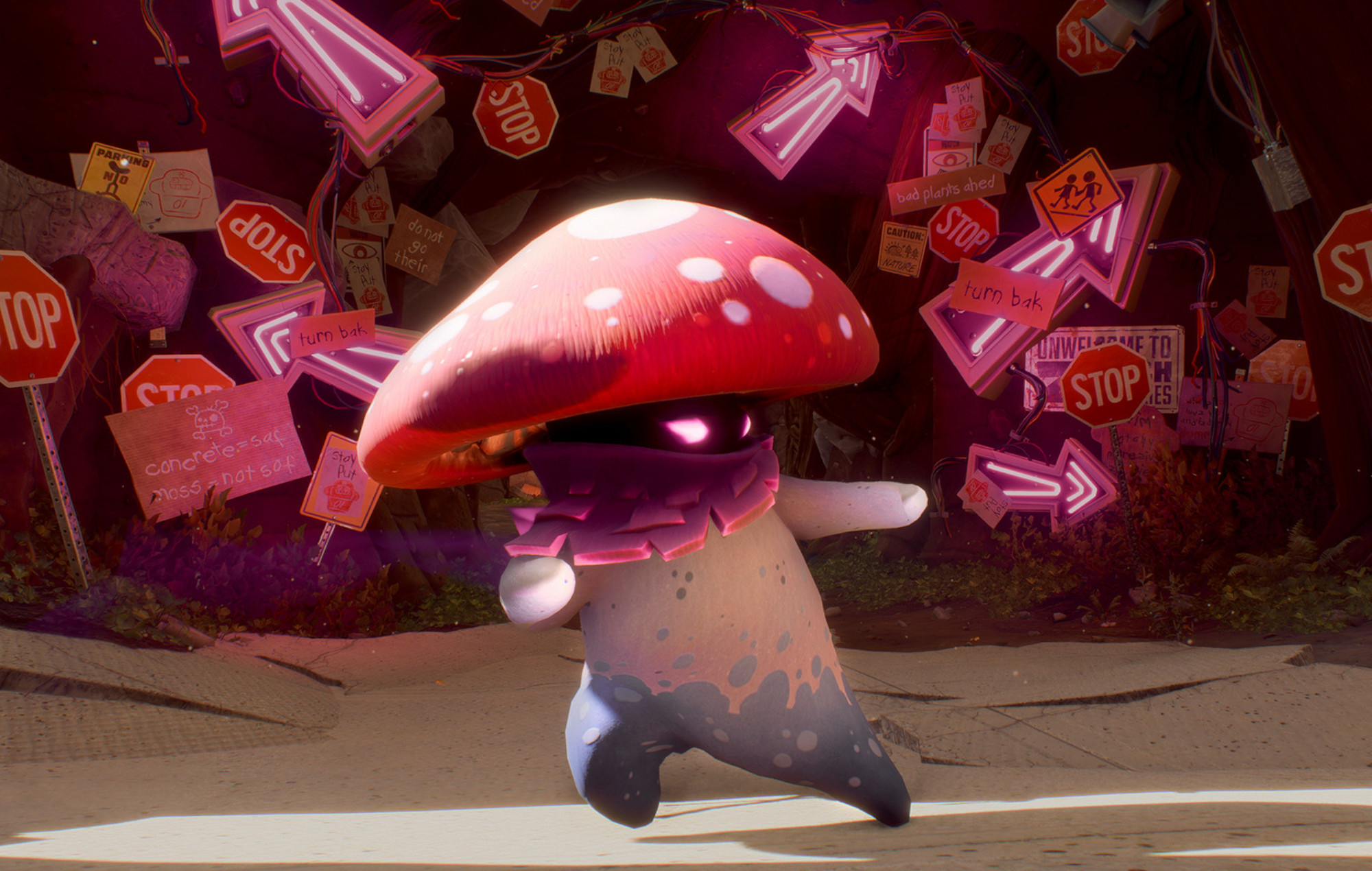 Three games will be available for free to all PS Plus subscribers from August 3. These are Plants vs Zombies: Battle For Neighborville, Tennis World Tour 2, and Hunter’s Arena: Legends.

While the first two will be available for all PlayStation Plus users, Hunter’s Arena: Legends is a PS5 bonus game and does not include the PS4 version.

Plants vs Zombies: Battle For Neighborville is a third-person hero shooter with up to 24 player matches. The game features six PvP modes set in a suburban micro battleground. Each of the 20 plants and zombies are fully customisable to allow players to show off their styles. The game can be played in split-screen co-op on PlayStation.

Tennis World Tour 2 lets players put themselves in the tennis shoes of the world’s top tennis players. The game features a career mode in which players manage their season, choose staff, equipment, and sponsors. The game also features online singles and double games and allows two players to compete on one PlayStation.

Hunter’s Arena: Legends is a PvP and PvE battle royal set in ancient Asia. The game is designed around melee combat using swords, clubs, glaives, and others. The PvE aspect allows players to hunt down powerful boss demons to claim the rare loot they drop. There are 17 hunters that players can choose from, and each comes with its own distinct combat style. The game is currently in early access.

Hades was recently awarded game of the year at the Game Developers Choice Awards 2021. Other winners include Ghost of Tsushima, Phasmophobia, and The Last Of Us II.