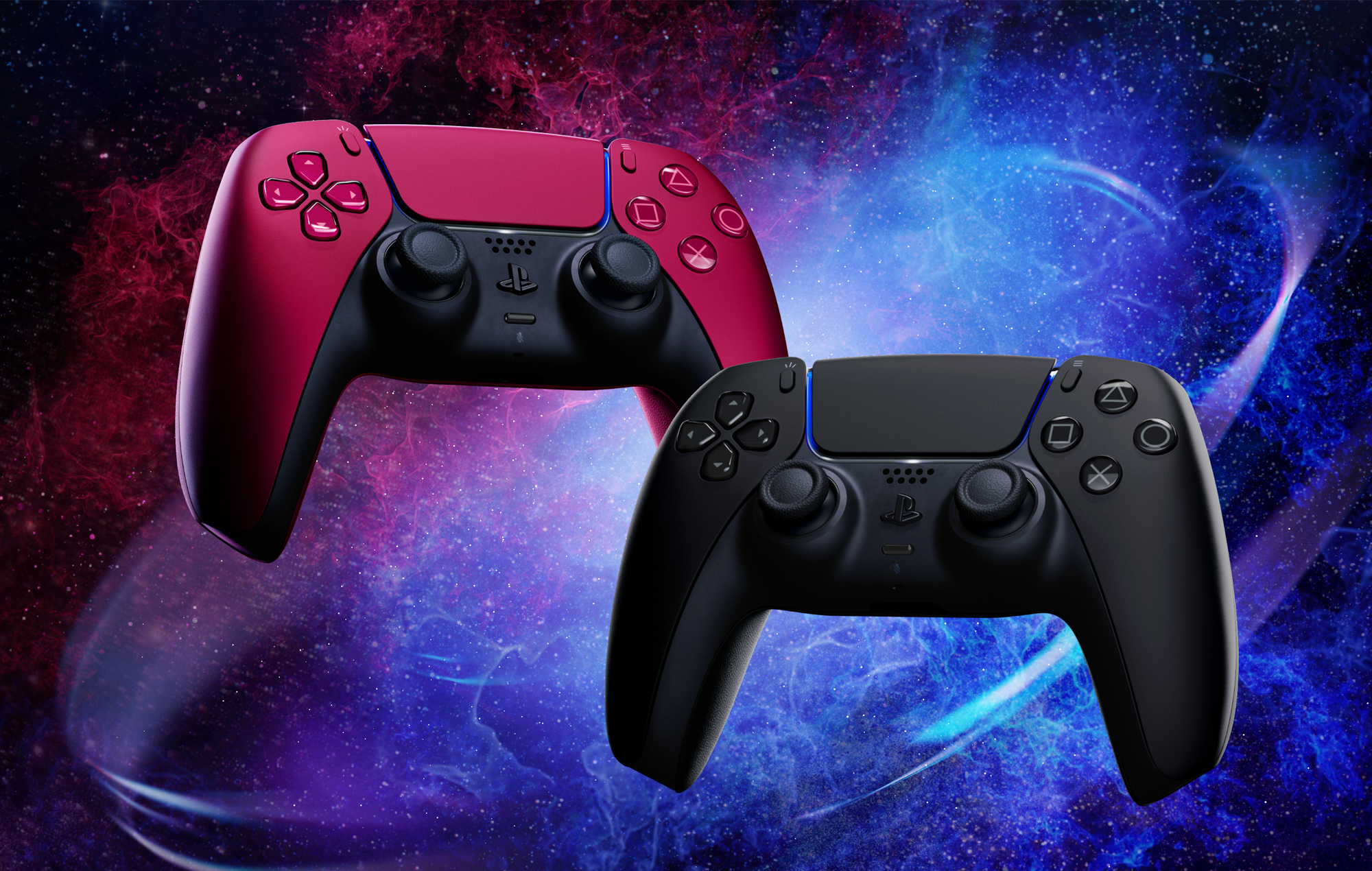 A dataminer has found PlayStation-related images in the code of the Netflix app, hinting towards a potential partnership.

Following the news that Netflix wants to start offering video games through its subscription service in the near future, dataminer Steve Moser has discovered images of two DualSense controllers and artwork from Ghost of Tsushima in the code of Netflix’s app.

He also found a logo that says N Games and has a shark icon. Shark is apparently the working title for Netflix’s gaming feature.

Netflix’s gaming feature has a current working name of “Shark” and is represented by this image in their iOS app: a shark fin. Could an image of PS5 controllers and Sony’s Ghost of Tsushima (director’s cut coming Aug. 20th) indicate a partnership with $SONY? Cc @HedgeyeComm $NFLX pic.twitter.com/FLghlRlu20

This discovery suggests that Netflix might look to license Sony titles as well as developing its own games in-house.

Earlier this year Netflix agreed to a multi-year US licensing deal granting it exclusive rights to offer their subscribers Sony Pictures Entertainment films after their theatrical and home entertainment release windows.

The streaming giant has also hired former EA and Facebook executive Mike Verdu as its vice president of game development. Verdu was previously in charge of working with developers to bring games to Oculus virtual-reality headsets.

Industry insider Stephen Totilo has also suggested that Netflix will be looking to offer downloadable games, instead of making subscribers stream them. Writing on the Axios newsletter he adds, “A source familiar with Netflix’s plans tells Axios to ‘think of it as a smaller Apple Arcade,’ a reference to Apple‘s offering of high-quality, ad-free mobile games offered to paying subscribers.”

Netflix are also looking to recruit a Director of Product Innovation, Interactive at their Californian offices.

The job listing includes references to the choose-your-own-adventure Black Mirror: Bandersnatch which “paved groundbreaking paths for branching narrative as a storytelling form. The opportunity before us is to expand our slate of interactive innovations and capabilities, including but not limited to new types of features, game-like experiences, and different ways of interacting with stories.”

It’s time to reimagine the future of entertainment yet again” it adds.

The listing also says it would be nice for potential candidates to have “applicable experiences from other industries, such as (including but not limited to) creative experience in game development or business experience managing a diverse portfolio of innovation investments.”

In other news, there’s a Super Smash Bros. inspired Nickelodeon brawler on the way.