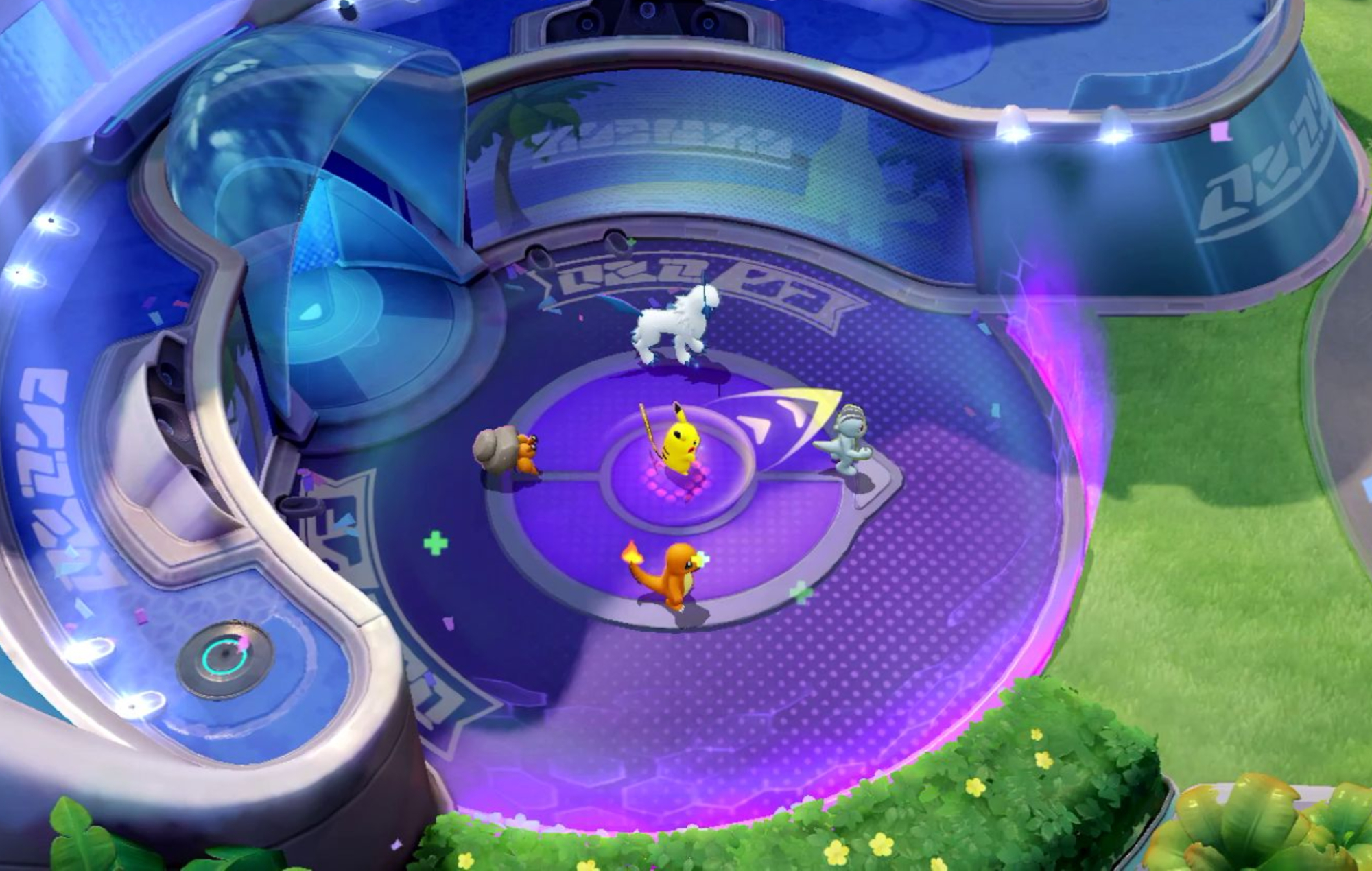 Pokémon Unite will be seeing plenty of changes tomorrow (August 4) in an update that includes edits to playable Pokémon’s stats and moves on Nintendo Switch.

The full details are available on the Pokémon Unite website, which lists bug/text fixes, information on the spectate feature test, as well as some cryptic changes to Pokémon stats and moves. It will go live on August 4 at 8am UK time (midnight PDT).

Despite the long list of changes to plenty of Pokémon, the update doesn’t actually elaborate on how exactly some of these buffs and nerfs will change each Pokémon. Although, according to Skythrix on the Pokémon Unite subreddit, the English translation of the patch notes misses out and rewords some of the details from the Japanese notes.

According to the English update, Gengar will have some general bug fixes and a move downgrade to Hex, with an upgrade to Dream Eater. Meanwhile, the Japanese version states that Hex will get reduced invincibility frames and that Dream Eater is getting a speed increase, not a general upgrade.

Eldegoss will see some nerfs too, with the cooldown increased and the amount of HP restored decreased on the Cotton Guard move. The HP restoration of Cotton Cloud Crash (Eldegoss’ unite move) will also be decreased, while Cotton Spore will see a boost with reduced cooldown as well.

Sticking with Skythrix, the Japanese translation doesn’t mention defence or special defence increases anywhere like the English version does for Eldegoss – “rather, it says the effects on ally and opposing Pokemon have been strengthened”.

Plenty of other Pokémon have received changes as well, including Venusaur, Absol, Wigglytuff, Cinderace and Lucario among others.

As mentioned in the post, the spectate feature test will be performed from August 4 8am UK time (midnight PDT) all the way up to August 6 8am UK time.

In other news, changes seem to be coming to Pokémon Go (again), as players are expressing concern over the rollback from the games ‘pandemic gameplay’ to where it was beforehand.