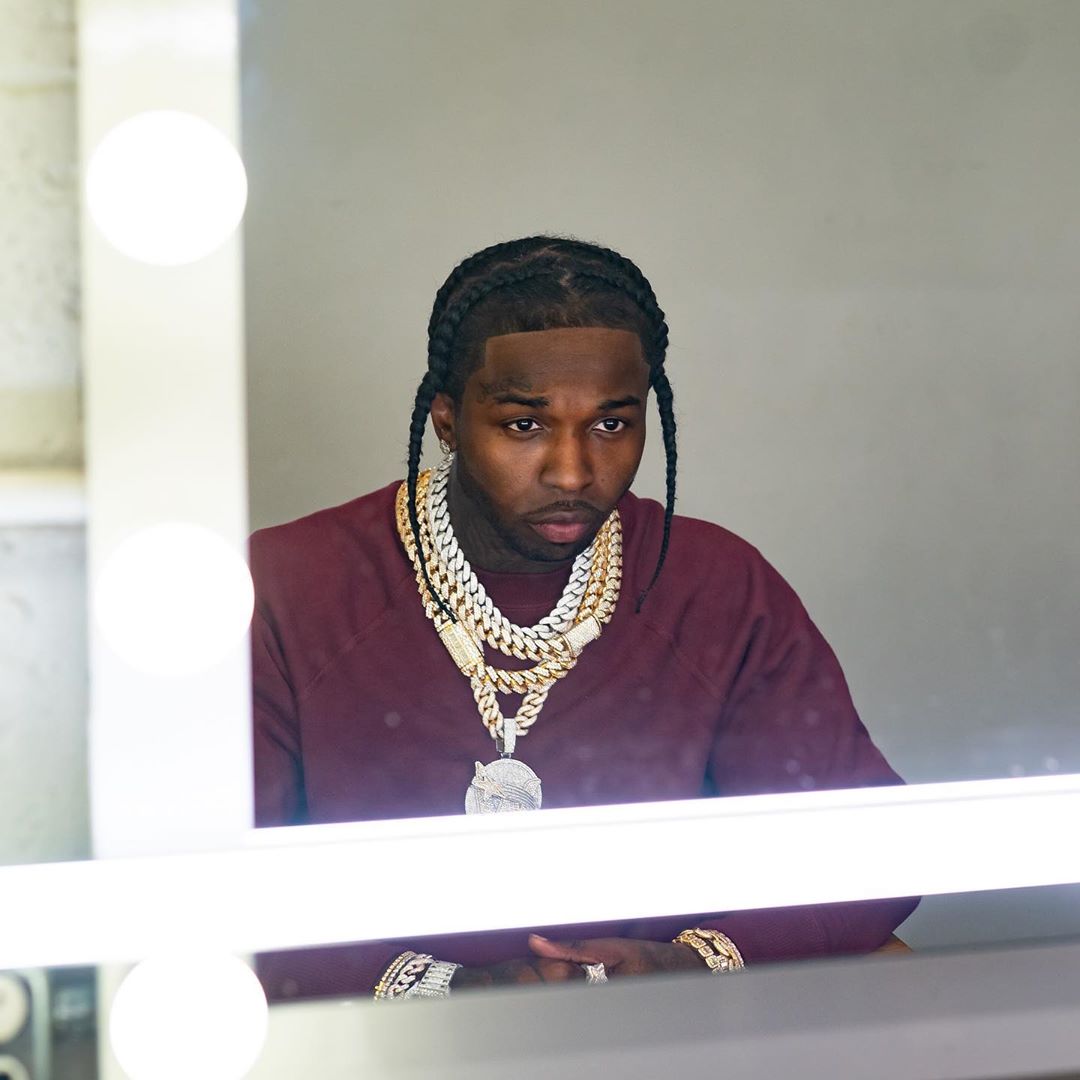 Despite a short career that was tragically halted before it could really take off and take shape, Pop Smoke‘s influence on East Coast hip hop has remained. While his fans were treated to a glimpse of his potential with his posthumous major label debut album, Shoot for the Stars, Aim for the Moon, his estate had announced that the late rapper left a lot of music behind.

Some of those tunes will find life on Pop’s forthcoming second posthumous album. A self-titled project, the album will be released on July 16. the album’s outro track has also been shared, which can be heard below.