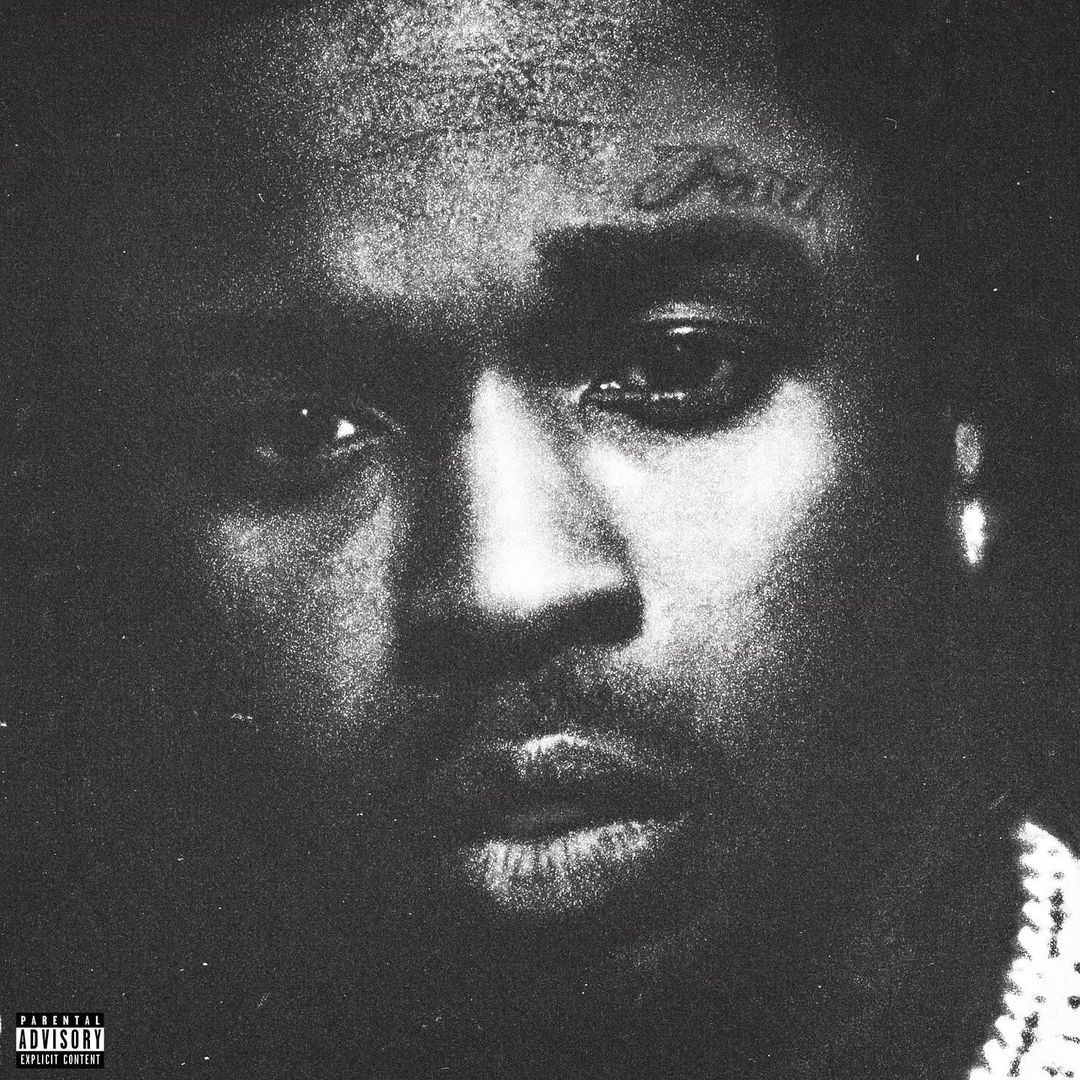 Similar to its predecessor, the label for the late Pop Smoke has released a deluxe version of his posthumous sophomore album FAITH.

This update of the album adds four additional songs, with features from G Herbo and OnPointLikeOP (“Run Down”), Killa (“Money Man”), and Dread Woo and TRAVI (“Defiant”). Take a listen below.