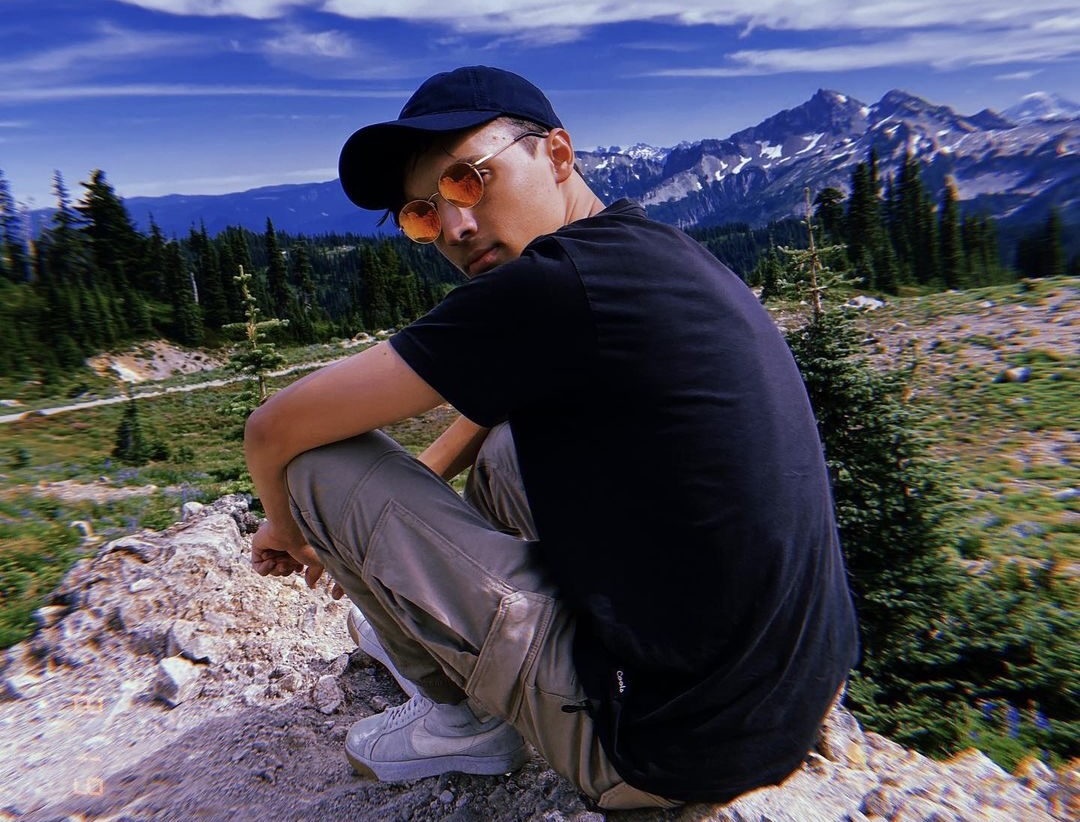 On August 20, Zeds Dead will release Catching Z’s remix package in full, but A-BO‘s take on “lost birds” with Elliot Moss can be streamed in full one day early, exclusively on Dancing Astronaut. Providing a further taste of the sound that Zeds Dead’s newly anointed Altered States label will embrace, A-BO adds a hypnotizing edge to the original. Speaking about what drew him to “lost birds” in particular, A-BO said,

“Elliot Moss’ vocals were so powerful and I knew this remix was going to be one of my favorites. Right when I heard his vocals, I instantly had the idea for the whole song; his performance definitely helped set the dark tone for the remix.”

A-BO creates a slightly thicker atmosphere, with whirring instrumentals delving deeper into the dreamlike ambiance of Zeds Dead’s work. Complementing Moss’ vocals with his take on the track, A-BO’s new remix contains everything that was loved in the original while still delivering a twist.