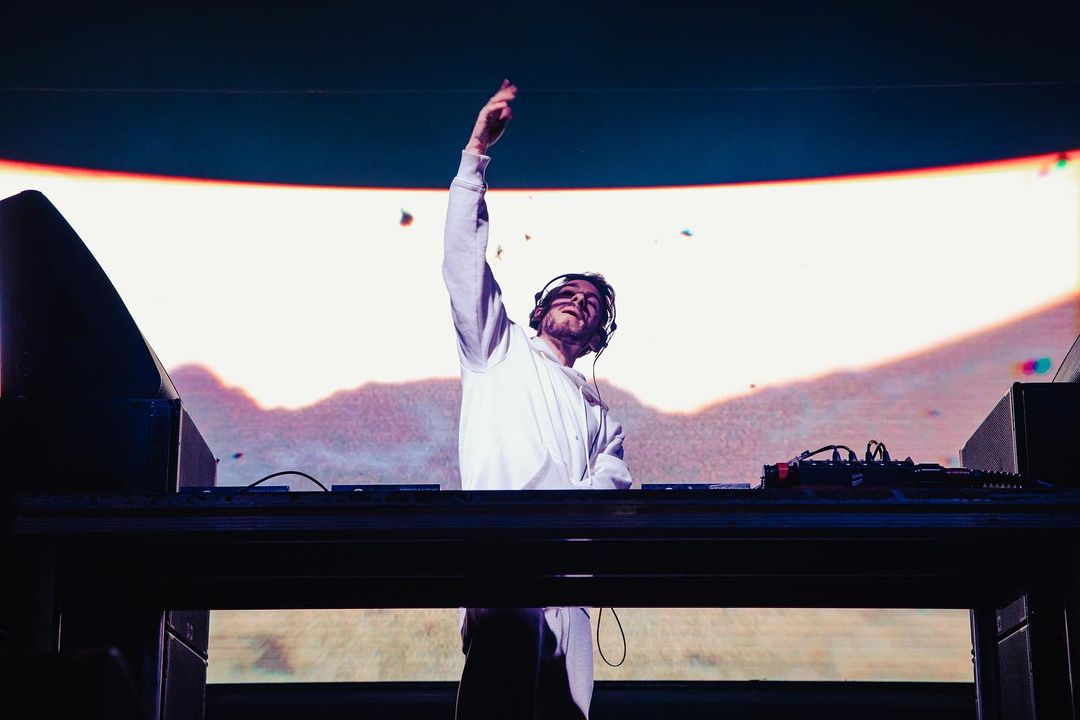 In recent months, Blanke has enshrined himself on Ophelia Records’ producer roll call. After striding through the label’s doors with one of Dancing Astronaut‘s most-desired IDs of 2021, “One More Day,” and further anchoring on Ophelia with “Spark” and “Wild And Broken,” Blanke has turned his Ophelia layover into an official tenancy and now makes his fourth outing on the imprint alongside Luma.

Blanke and Luma first came in contact in 2019, after the latter had made her fair share of Ophelia Records appearances. With “Survive,” their direct sequel to their collaborative kickoff from April, “Like A Nightmare,” the pair prove that they’re nothing short of a dynamic dyad. Swapping artist title placements this time around, Blanke and Luma’s sophomore expedition is born out of the pair’s Nashville songwriting sessions, and despite neither having the slightest clue about the global events that would follow, “Survive” feels like a timely, rejoicing ode to the world’s slow step outside of COVID-19’s unremitting shadow. Through Blanke’s top-of-the-line intersection of melodic bass and mid-tempo and Luma’s categorically blissful, stirring message, “Survive” lights the way for a capital one-two punch that has the makings of an all-out melodic diamond.

Both Blanke and Luma discussed how the record—which lends itself to Ophelia Records’ ever-expanding agenda of winners from this year alone—came to be and the inspiration behind it, stating,

Blanke: “[I am] so happy to be releasing this song into the world after two years in the making with my friend and collaborator, Luma. It feels triumphant and emotional, and we both love it so much. We hope you can connect with it as well.”

Luma: “Writing ‘Survive’ was something different for all of us. We were all so involved in the songwriting process and took great care when it came down to the details in both melody and lyric—I think listeners will really hear that. I love both Blanke and Notelle as people and collaborators, and I’m so excited to share this song with the world!”

“Survive” formally releases via Ophelia Records on June 25, but can be streamed in full one day early, exclusively on Dancing Astronaut.