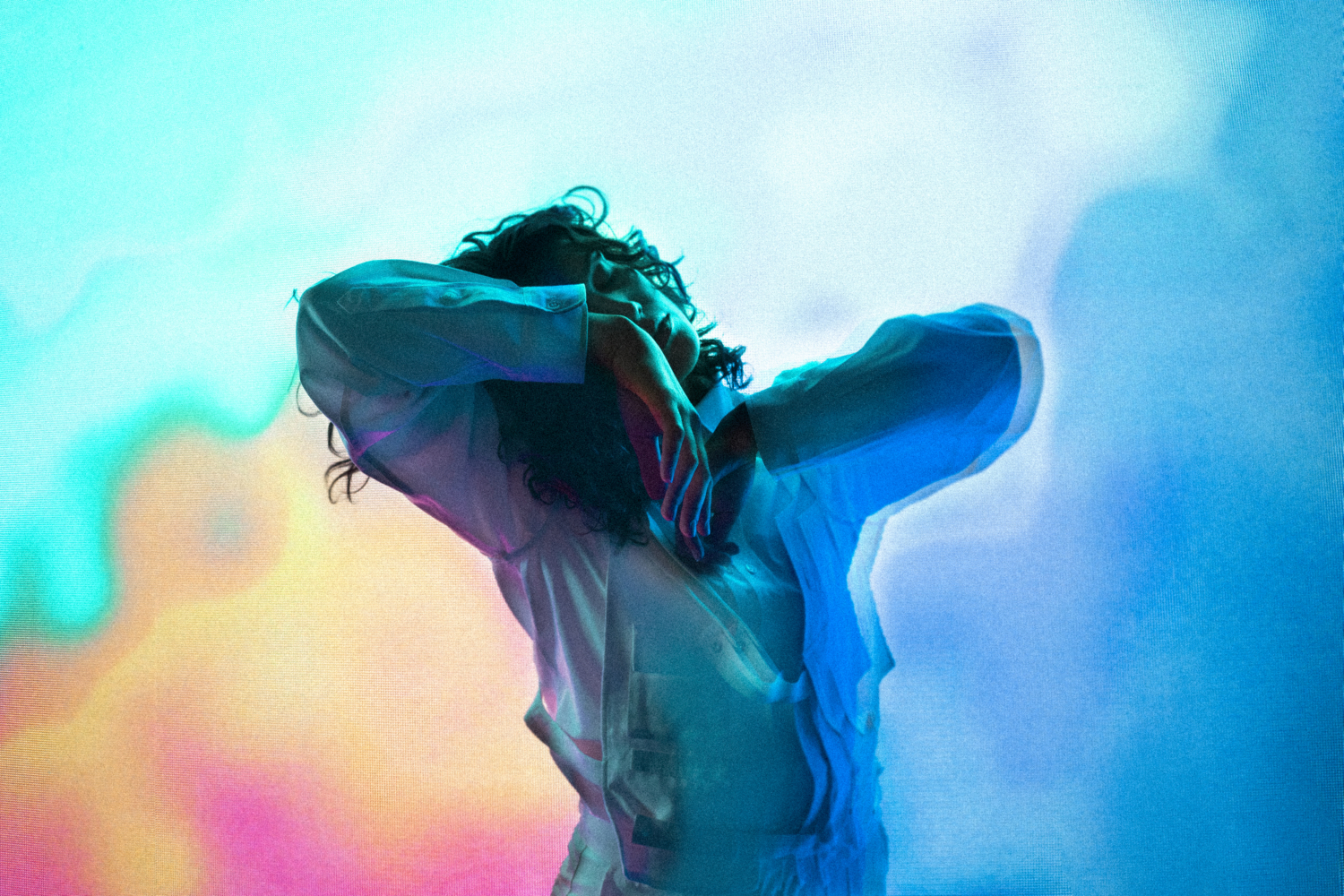 Ask EVAN GIIA to describe her sound, and she’ll distill it in two words: “pretty bangers.” Ask for her latest example of a pretty banger—”a combination of beautiful verses with big banging choruses,” per GIIA—and you’ll get “In Motion.” Carrying a vocal kiss from Reo Cragun, “In Motion” marries the New Yorker’s verses with his in a fluid lyrical interplay. The added bonus? MEMBA‘s production touch.

Hitting Astralwerks with verve and texture, the opera-trained vocalist’s latest derives from her debut EP ENDORPHINS, due in August. Sequentially, it trails June’s “Mood Swings,” also of the ENDORPHINS tracklist.

“In Motion” is buoyed by a verbal nod to both the song and the EP’s titles: “put it in motion, chasing endorphins.” Though “In Motion” is new by release standards, its lyrical centerpiece is not; “That lyric was written about two years about but it stuck with me,” GIIA explained. “It was too good to be forgotten so we decided to bring it to life with a new beat and ‘In Motion’ was born.”

“I have a phrase that I use to describe my music, ‘pretty bangers.’ A combination of beautiful verses with big banging choruses. ‘In Motion’ does exactly that and to top it off, Reo Cragun’s verse gives it that extra 20% of hype it needed. I am so proud of the song and it’s the perfect lead-up to my first EP ENDORPHINS, coming in August.”

Following the EP’s full-fledged descent in August, EVAN GIIA will take to the streets on a U.S. headlining tour, to commence in Boston on October 22 and conclude on November 19 with a hometown finale at Brooklyn’s Elsewhere. Tickets to the live initiative are available here.

“In Motion” will formally release on July 9, but listeners can stream the result of EVAN GIIA, Reo Cragun, and MEMBA’s creative triangulation one day early, only on Dancing Astronaut.