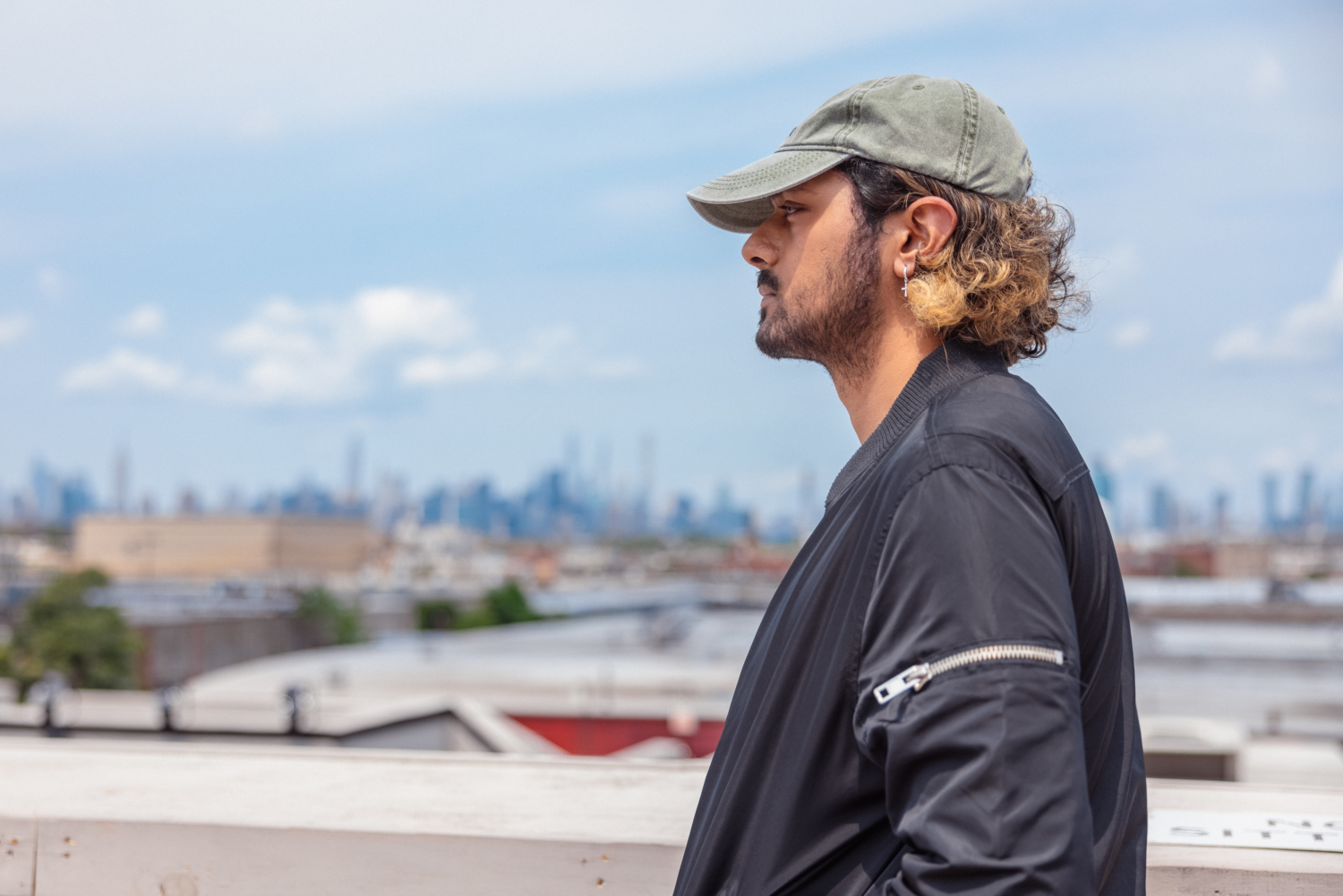 Earning the opportunity to headline back-to-back days at the Brooklyn Mirage serves as a full-circle moment for Jai Wolf, who grew up on Long Island just a short ride outside of the storied New York CIty dance venue. In preparation for his Infinite Summer takeover on August 27 – 28, Jai Wolf partnered alongside Brooklyn Mirage to ideate a multi-part mini-documentary that takes a deeper dive into his musical upbringing from late-2000s all the way to present day.

In the first section of the docuseries, Jai Wolf explains that his entry into electronic production occurred during his high school days, eventually progressing towards what many college DJ and producers did at the time, and still do today, beginning to create his own bootlegs and mashups under the alias of No Pets Allowed. It wouldn’t be until his junior year of college at NYU that he decided pursuing a future in electronic music could be legitimately viable. Rebranding to Jai Wolf—a combination of a well-known Indian baby name he found with a Google search and the direwolf from Game Of Thrones—the emerging NYC talent began to get his name out there with slots at Webster Hall and Slake.

Everything changed in an instant for Jai Wolf during fall of 2014 when he found himself converting a self-released bootleg of Skrillex’s beloved Recess cut “Ease My Mind” into a full-fledged OWSLA release. Jai’s path forward seemed to snowball from that moment, with Harrison of ODESZA contacting him shortly after to disclose the duo’s plan to launch what would become Foreign Family. After becoming one of Foreign Family’s earliest signees with his debut original “Indian Summer,” Jai Wolf would go on to turn in his debut EP Kindred Spirits, guiding him towards his first-ever sold-out show at Brooklyn’s now-shuttered Rough Trade, eventually working his way through other famed venues throughout the city that would build up to 2021, when he’d get to host his weekend at the Brooklyn Mirage, which had originally been on the calendar for 2020 if not for COVID-19.

Watch part one of Jai Wolf’s documentary with the Brooklyn Mirage in full below and purchase tickets to his second of two Infinite Summer shows later this August here.