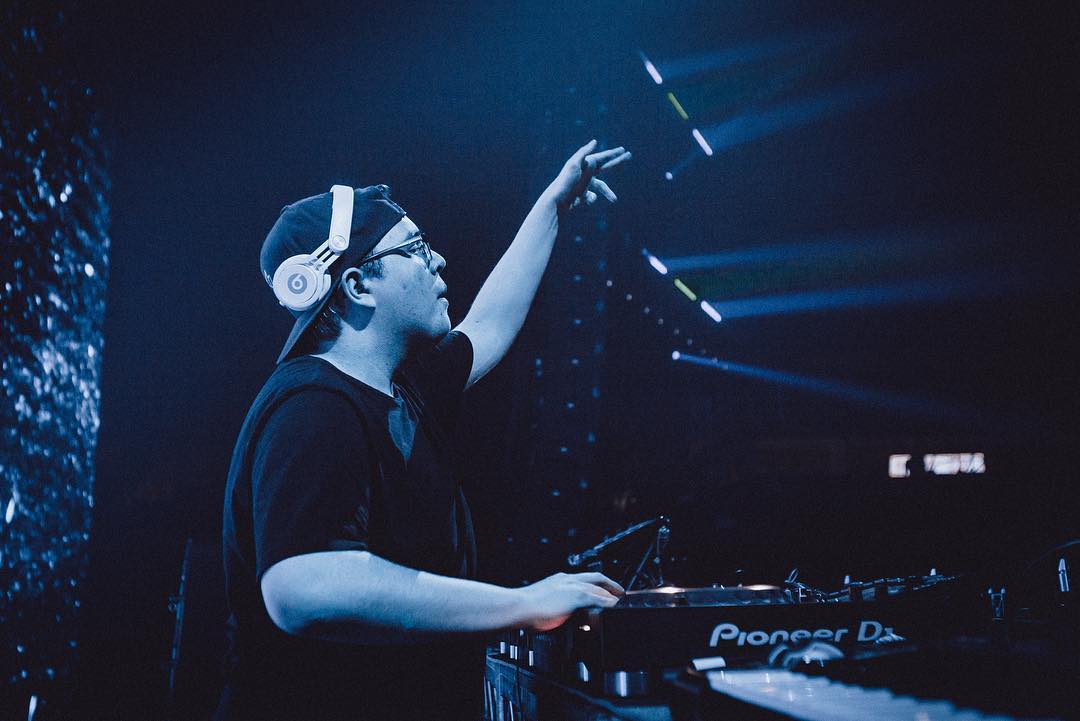 Ray Volpe further stakes his sonic flag in melodic dubstep terrain with “Never Be Alone,” his follow-up his six-track Mixed Feelings EP, issued via Subsidia Records in June. “Never Be Alone,” which initially surfaced all the way back in November of 2020 when Volpe shared a preview of the track to his Twitter page, walks out as a sweet-toned bass record that’s entirely written, produced, and sung by Volpe himself. Having made its live debut during his guest appearance for Jason Ross’ ATLAS series on Insomniac TV in April, the original has emphatically remained one of Volpe’s most sought-after IDs and also arrives on the heels of his Webster Hall show announcement for September 17.

Speaking on the inspiration behind the single, Volpe shared,

“I wrote this song for my girlfriend, Jess. I fell for her instantly & I wanted to capture the pure joy I’ve felt ever since. This is about the night we met & the nights leading up to me asking her to be my girl. Best day ever honestly”

Volpe will self-release “Never Be Alone” on July 7, but listeners can stream the single one day early, only on Dancing Astronaut.