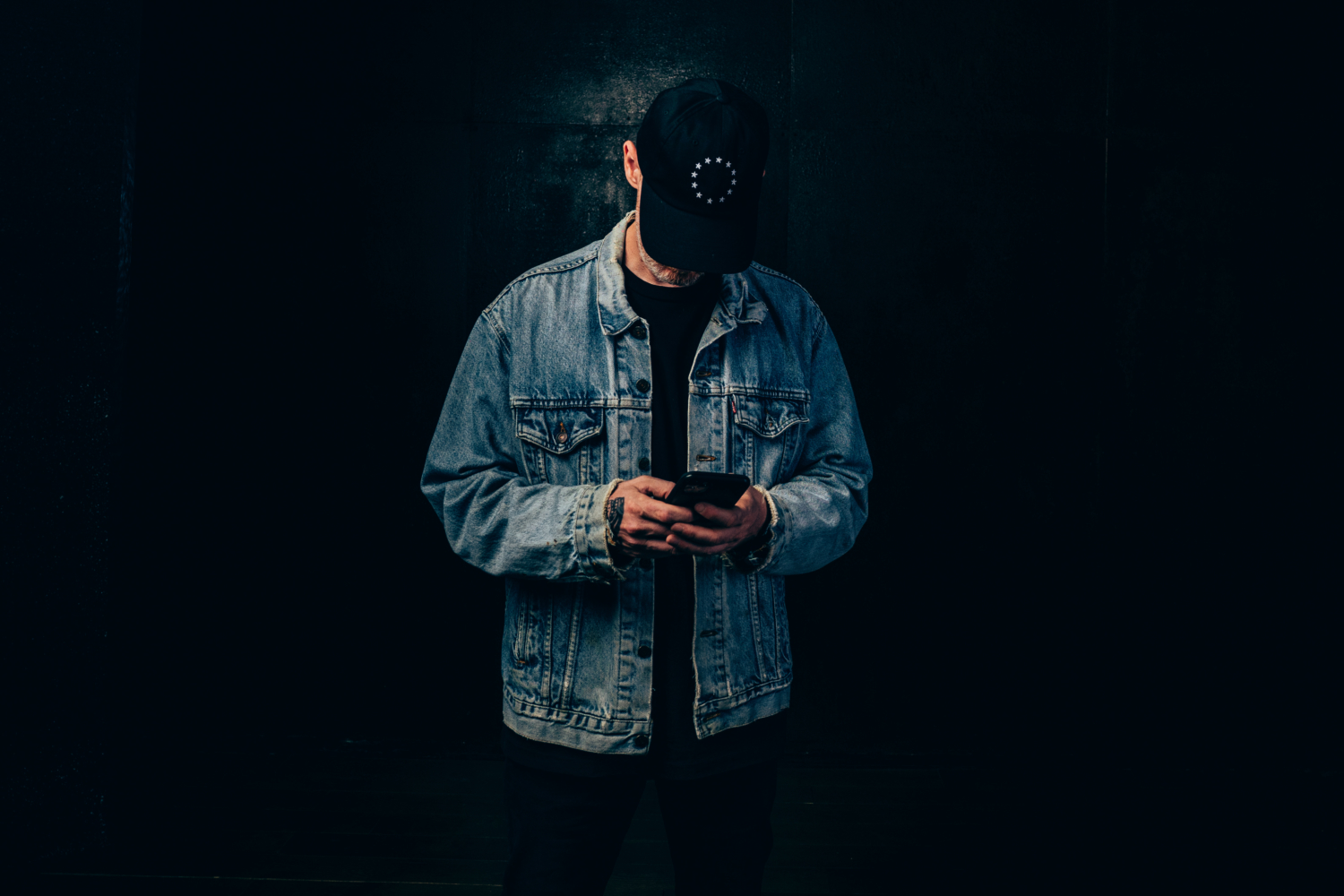 French-born trap powerhouse UZ is back with his first new single of the year, “Focus.” Showcasing his rattling trap signatures, the track is formally slated to arrive on September 24, but is available to stream in full one day early, exclusively on Dancing Astronaut.

“Focus” arrives ahead of UZ’s upcoming LP, Trinity (Deluxe Edition), and represents a “standout” of his creative work during the COVID-19 pandemic, he told Dancing Astronaut:

“Right before COVID hit, I decided to move back to my home country, France. The confinement that followed allowed me to focus on deciding what was going to be the right move for me, musically. A lot came out of this period, but ‘Focus’ was a standout for me. We decided that it would be the first release from my forthcoming album, Trinity (Deluxe) It’s such a pleasure to jump back into the release radar with my first official track of the year.”

Upon its official release, the single will land in tandem with an NFT designed by Cat Owens. The animation was created to bring the track to life and expand on its colorful textures. single. In a press release, Owens said of the NFT,

“This piece is an abstract interpretation of UZ’s track ‘Focus,’ which carries a light-weight, ethereal energy that transports one to the heavens. The animation focuses on isolating different elements of the track to allow the listener and viewer to pick up on the complexities and richness of the music. The abstract nature of using simple shapes allows the viewer to remove themselves from the world and focus entirely on the music through the use of light, material, and color.”